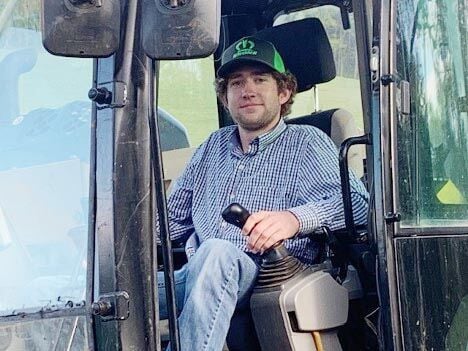 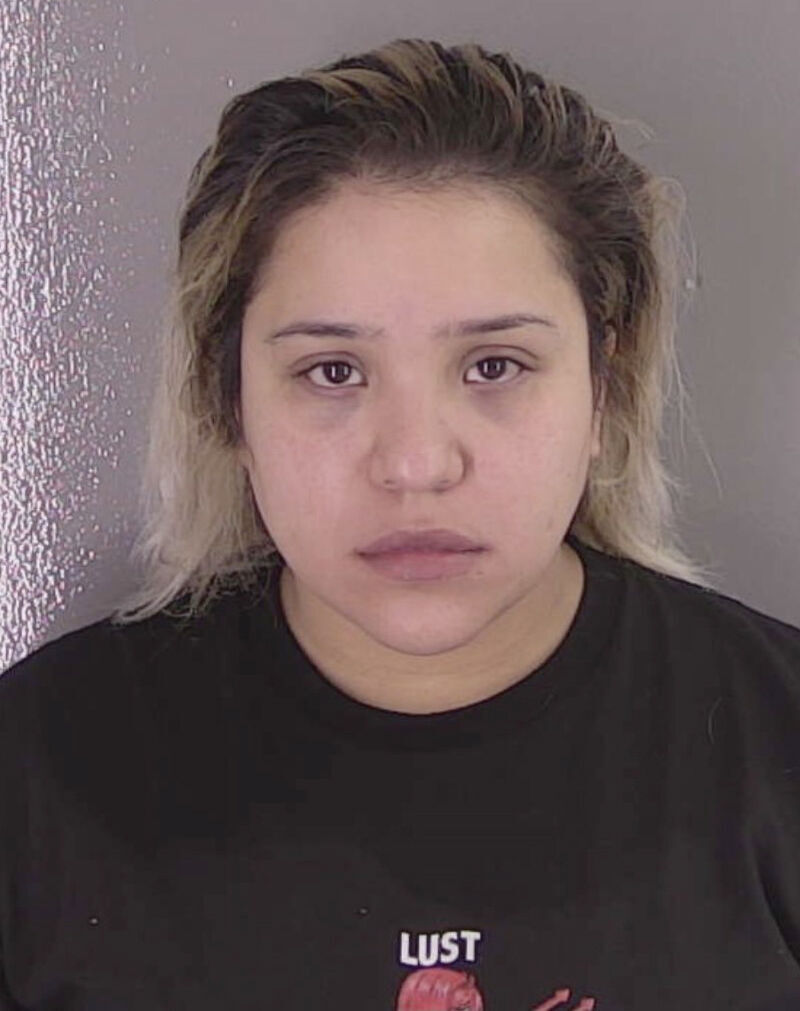 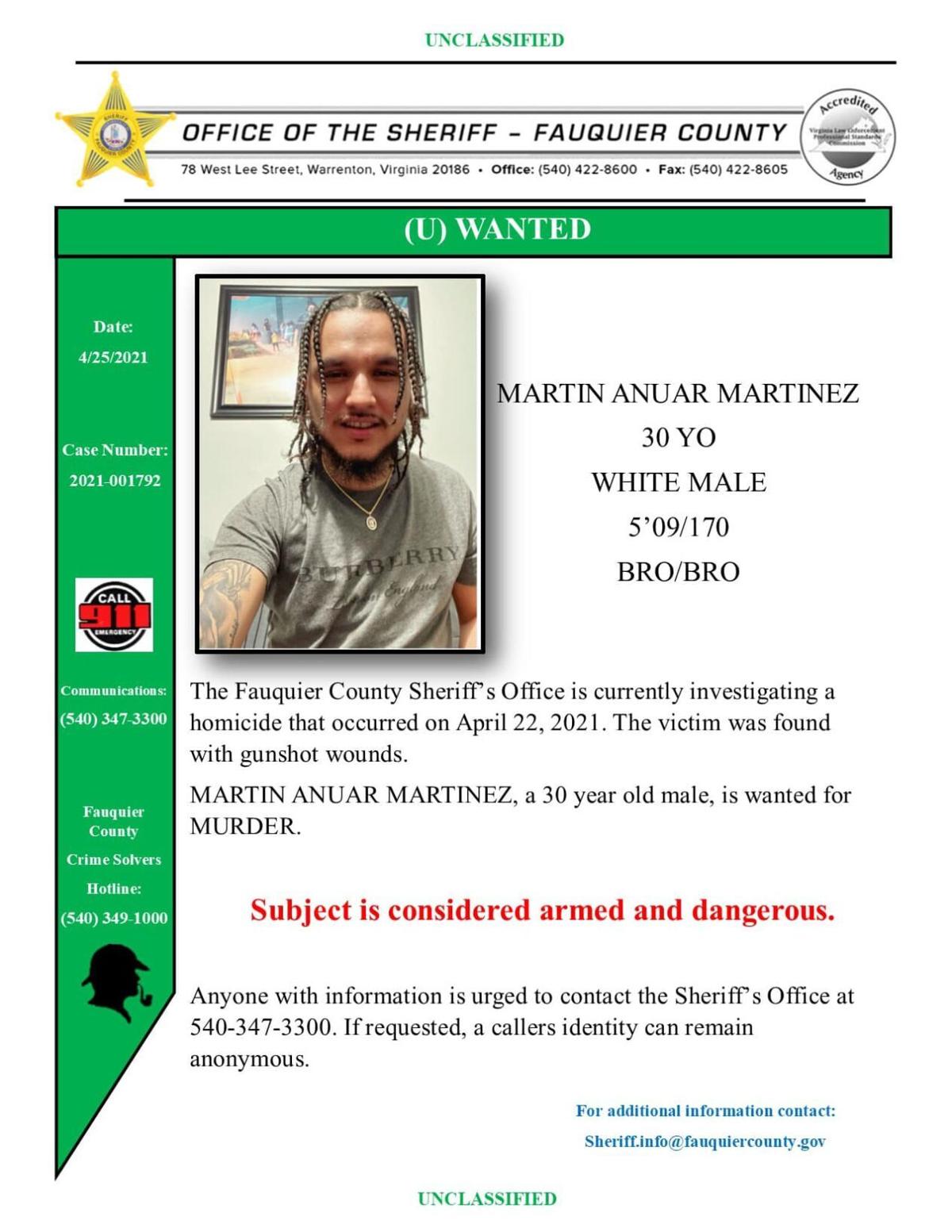 Police are searching for Martin Anuar Martinez in an April 22 homicide in Remington. 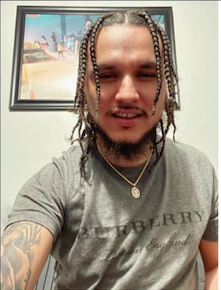 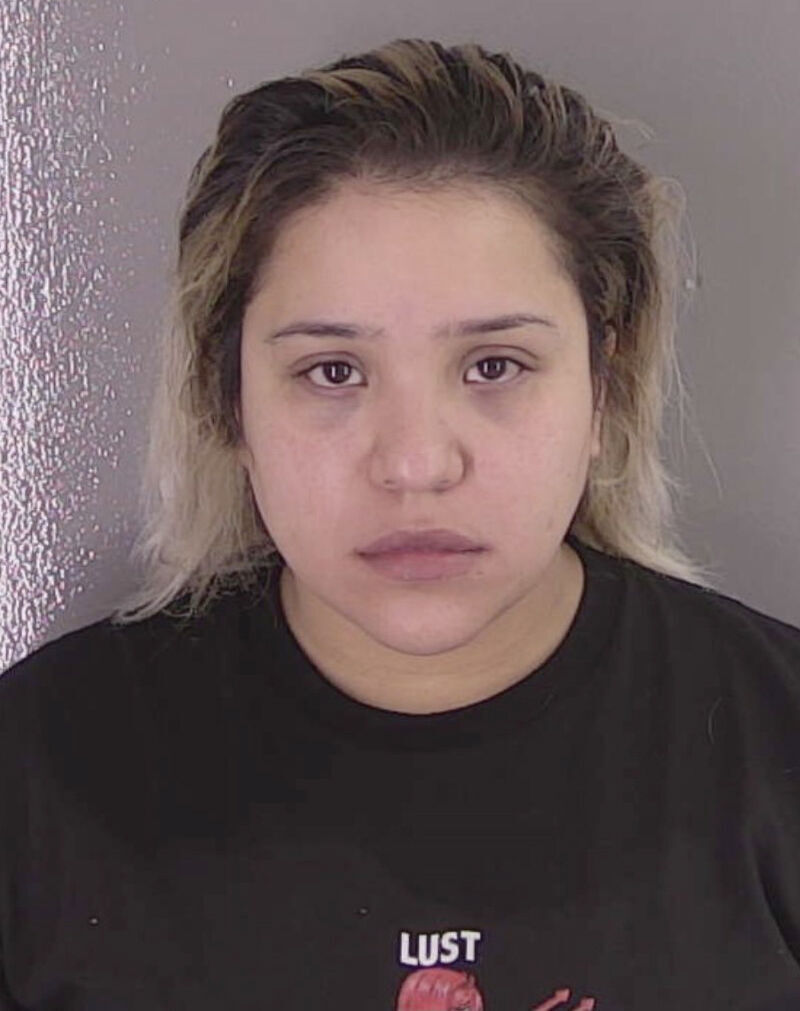 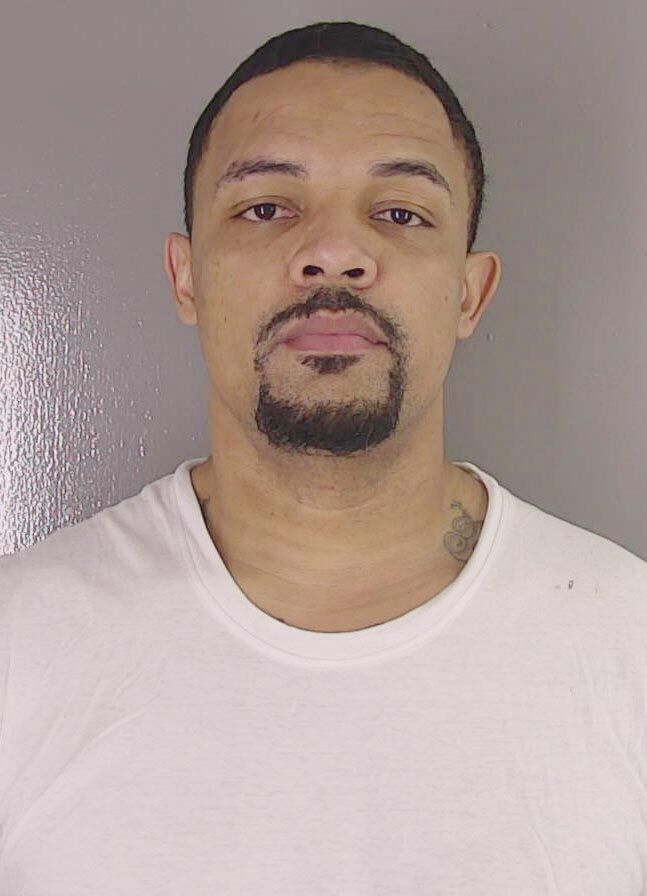 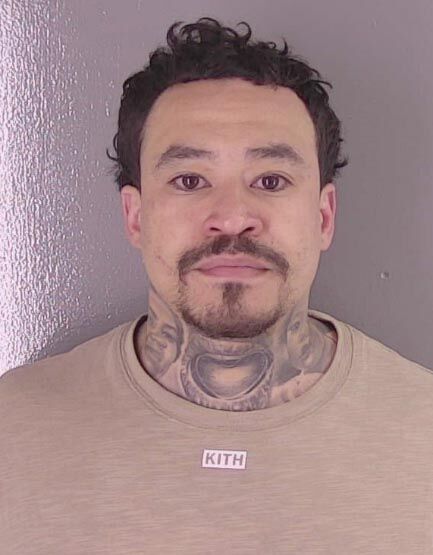 Police are searching for Martin Anuar Martinez in an April 22 homicide in Remington.

Jury Guerra, 28, of Woodbridge, will remain in custody without bond after a judge denied a motion for her release Thursday. Prosecutors also amended the most serious charge against her, from second-degree murder to first-degree murder.

Guerra and three other defendants, all from Manassas, are charged with murder and other felonies related to the fatal shooting of Charles "Trip" Bopp, 24, of Remington. Bopp was found dead on the lawn of his Freeman's Ford Road home at about 5:30 p.m. on Thursday, April 22, after suffering an apparent gunshot wound to the upper body. Bopp is believed to have been shot while interrupting a burglary at his home, according to the Fauquier County Sheriff's Office.

Bopp was the son of Sue Bopp and Charles Bopp Jr., who retired last year as a major with the Fauquier County Sheriff’s Office after 16 years of service.

Others charged in the case include: Martin Anuar Martinez, 30, who was arrested on Monday, April 26, in Texas, as well as José Vidal Pereira, 31, and Darren Nathaniel Davis, 36, who were arrested Wednesday, April 28, by Fauquier sheriff’s deputies. All four are being held without bond.

In Fauquier County court Thursday, Jury Guerra’s attorney, Robert Jenkins, argued Guerra should be granted bond because there is no evidence tying her to the shooting itself.

“Ms. Guerra was not present at the time the breaking and entering was occurring. … In fact, [she] was quite some distance away when the homicide occurred,” Jenkins said.

Jenkins conceded prosecutors had a stronger case that Guerra may have helped plan the burglary of Bopp’s home. “Text messages between Jury Guerra and Martin Martinez show that they conspired to commit burglary,” the charging document against Guerra reads. However, the defense attorney pointed out Guerra has no history of arrests or convictions for violent crimes and is the sole breadwinner for her two children.

Fauquier County Commonwealth Attorney Scott Hook did not argue Guerra was present when Bopp was killed, but alleged of Guerra: “She helped plan this robbery that resulted in this murder. … The young man would yet be alive but for her actions.”

Without citing specific evidence, which is common at this early stage of the adjudicatory process, Hook said Guerra “gave instructions [to Martinez] on where to go, what to look for and who would be [at the residence].”

Two more Manassas men have been arrested and charged with murder in connection with the April 22 fatal shooting of Charles William “Trip” Bopp III, who was killed while interrupting a daytime burglary at his Remington home, according to the Fauquier County Sheriff’s Office.

Darren Nathaniel Davis, 36, and Jose Vidal Pereira, 31, both of Manassas, face charges of murder, burglary, conspiracy to commit burglary and use of a firearm in a commission of a felony in connection with the incident. Both are being held at the Fauquier County Adult Detention Center with no bond.

Bopp, 24, was found lying next to his vehicle in the lawn of his home, located in the 1900 block of Freeman’s Ford Road, at about 5:30 p.m. on Thursday, April 22. He suffered upper-body trauma consistent with a gunshot wound and was pronounced dead at the scene, the Fauquier County Sheriff’s Office said in an earlier press release.

There is no indication Bopp was targeted by the suspects, the sheriff’s office said.

A total of four people – three Manassas men and a Woodbridge woman – have been arrested and charged with murder, second-degree murder and other charges in connection with the incident. The Fauquier County Sheriff’s Office has not yet said whether it is pursuing other suspects; the incident remains under investigation.

A cell phone left behind during the burglary led police to the suspects, according to a criminal complaint filed in connection with one of the arrests.

The cell phone belonged to Martin Anuar Martinez, 30, who was apprehended and arrested in Texas on Monday, April 26, and charged with murder and other felonies in connection with the burglary and Bopp’s death.

The cell phone contained text messages with a second suspect, Jury Beatrice Guerra, 28, of Woodbridge, who was arrested Saturday, April 24, and charged with second-degree murder and entering a dwelling with intent to commit a felony. She is also being held without bond.

“Text messages between Jury Guerra and Martin Martinez show that they conspired to commit burglary” of the home, the criminal complaint states.

As of Tuesday, April 27, Martinez remained in custody in Pecos, Texas, awaiting extradition to Virginia on charges of first-degree murder, conspiracy to commit a felony, armed daytime burglary and use of a firearm in commission of a felony.

“Charles Bopp III was a loving son, brother and friend to so many in the Remington community,” Mosier’s statement said.

Bopp was the son of Sue Bopp and Charles Bopp Jr., who retired last year as a major with the Fauquier County Sheriff’s Office after 16 years of service. Bopp III was a graduate of Virginia Tech’s College of Agriculture and Life Sciences. He grew up on the family dairy farm and followed his passion for agriculture into adulthood, his obituary says.

“Trip embraced the values of farming and spent as much time outdoors as he could, learning and appreciating the importance of caring for animals, the land and open spaces,” his obituary said.

Bopp attended P.B. Smith Elementary School, Highland School and Fauquier High School. He was actively involved in 4-H and other agriculture programs while in grade school, winning the “Supreme Champion” award at the Virginia State Fair with his prized dairy cow, Mr. Sam. He also played lacrosse and baseball while he attended Highland.

Twenty-four-year-old Charles William “Trip” Bopp, III, the son of E. Sue Smith Bopp and Charles W. Bopp, Jr. of Remington, was a passionate dairy farmer, whose early years were spent preparing him for a life on the farm. He was killed April 22 during an apparent daytime burglary at his home in Remington.

4 arrested in fatal shooting of Charles "Trip" Bopp, 24, of Remington

Charles “Trip” Bopp, III, 24, was shot and killed outside his home near Remington on the afternoon of Thursday, April 22, after apparently returning home and interrupting a burglary in progress. There is no indication that Bopp was targeted by the suspects, according to the Fauquier County Sheriff’s Office.

Three Manassas men and a Woodbridge woman have been charged in connection with the homicide:

Darren Davis, 36, of Manassas, has not yet appeared in court on the charges related to the April 22 homicide.

Davis has been arrested dozens of times and convicted of at least one felony, according to court records. Court records through 2018 indicate he lived in Sumerduck, but his arrests have come in Prince William County.

In 2015, Davis was convicted of entering a house to commit assault and battery, a felony, and was sentenced to five years. Previously, he had been sentenced to a total of a year in jail in 2013 on two misdemeanor charges: possessing marijuana with the intent to distribute and carrying a concealed weapon. Most recently, in 2019, he was convicted of participating in a riot, a misdemeanor, and sentenced to two months.

Martin Martinez has a total of three felony convictions, according to Virginia court records: one in 2008, for robbery, and two in 2017, for possessing marijuana with the intent to distribute and for possessing a firearm as a convicted felon. He was incarcerated for from March 2016 until January 2021 on the marijuana and firearm charges. He has also been convicted on several misdemeanor charges, including possessing marijuana and entering a property with intent to cause damage.

Jury Guerra has one criminal conviction in Virginia, a misdemeanor case in 2011 in which she was found guilty of possessing drug paraphernalia. She was not sentenced to jail time, according to court records.

He was named Charles William Bopp, III when he was born. But to the 400-plus family, friends, neighbors and law enforcement officers who gathered to celebrate his life Friday, he was just “Trip.”

These low-life wastrels coldly murdered a good man. Prayers for the Bopp family.