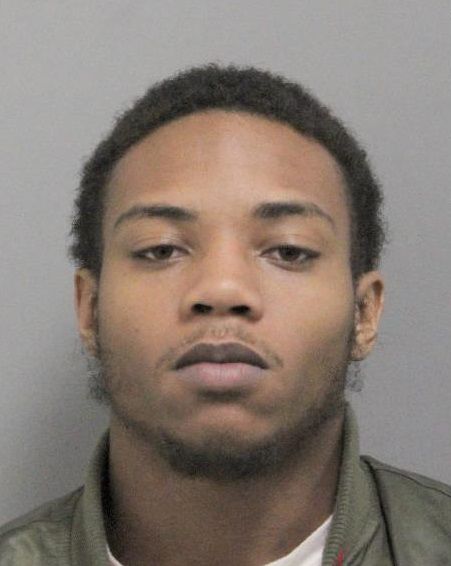 A 19-year-old Dumfries man was arrested Wednesday, Jan. 8, in connection with four armed robberies of Dumfries businesses reported to police between Dec. 1 and Dec. 17.

Between those dates, a Pizza Hut, 7-Eleven and Boost Mobile store were robbed by an armed man who brandished a handgun and demanded money, according to Officer Renee Carr, spokeswoman for the Prince William County Police Department.

Following a police investigation, Dalonta Dejon Gay, 19, of Whitehaven Drive in Dumfries, was arrested and charged with four counts of robbery and four counts of use of a firearm in commission of a robbery in connection with the incidents, the release said.

Gay’s bond was not immediately available. A court date has been set for Feb. 10, the release said.