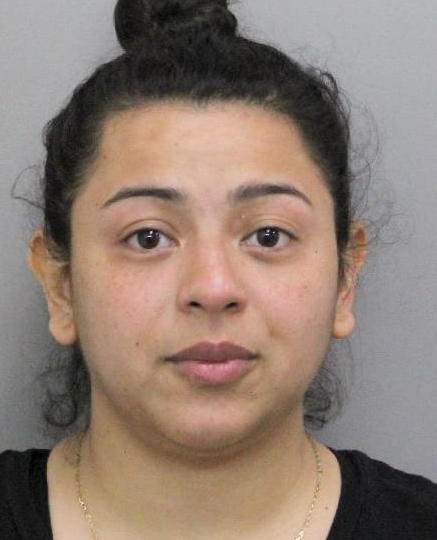 A Woodbridge woman was arrested and charged with felony child neglect earlier this week after a 3-year-old girl in her care found and ingested illegal narcotics, according to police.

Police were called to a home in the 14400 block of Belvedere Drive in Woodbridge on Monday, May 25, to investigate a report of child neglect. The investigation revealed that the victim, a 3-year-old girl, found and ingested illegal narcotics while in the care of a family member, according to a Prince William County police news release.

services. The 3-year-old was transported to an area hospital and is expected to recover, the release said.

During the investigation, a search warrant was executed at the residence where

suspected illegal narcotics were located inside the home.

Following the investigation, the accused, identified as Jennifer Evelyn Rodriguez Grande, was arrested and charged with felony child neglect in connection with the incident. She was being held without bond Friday, the release said.