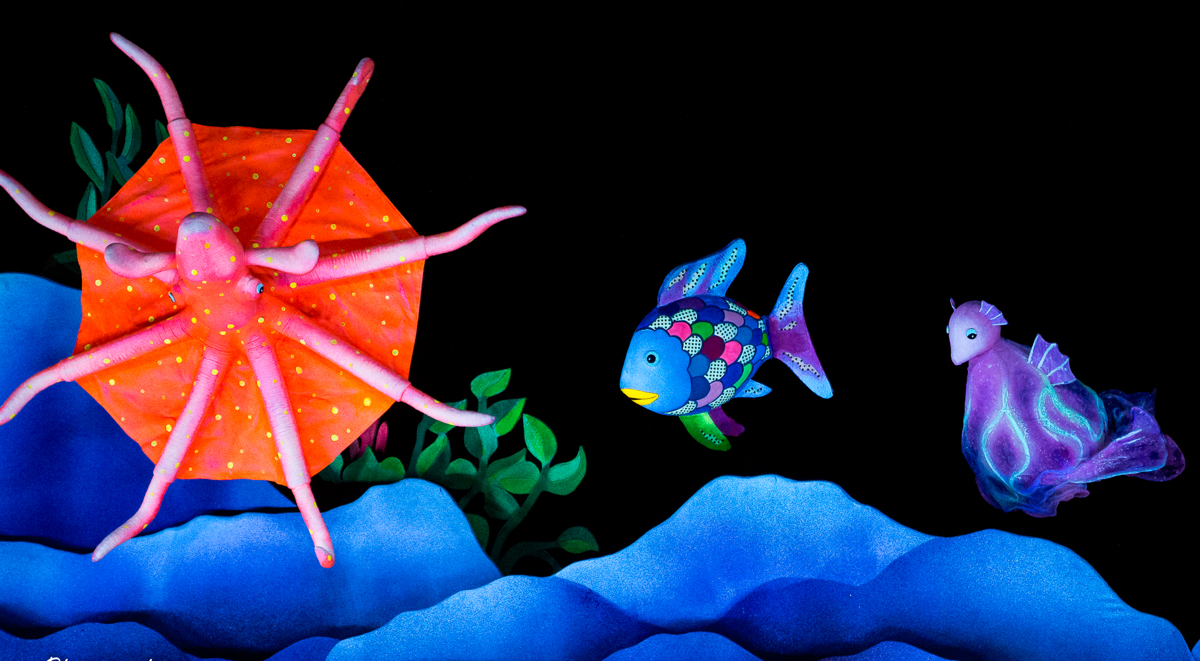 Hylton Performing Arts Center will hold a family open house on Sunday, Feb. 9, between 1 and 4 p.m. performances of “The Rainbow Fish.” 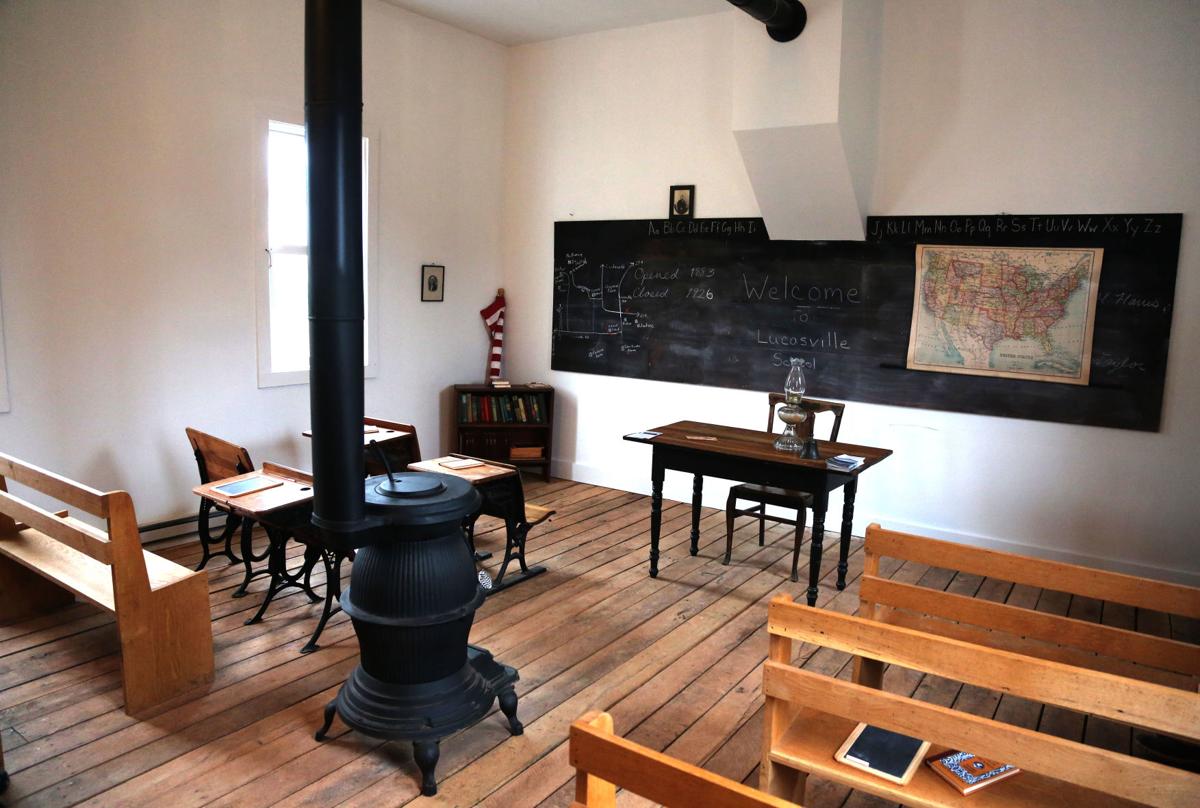 Lucasville School will be open Saturdays and Sundays in February and eill host some of the Black History Month events. 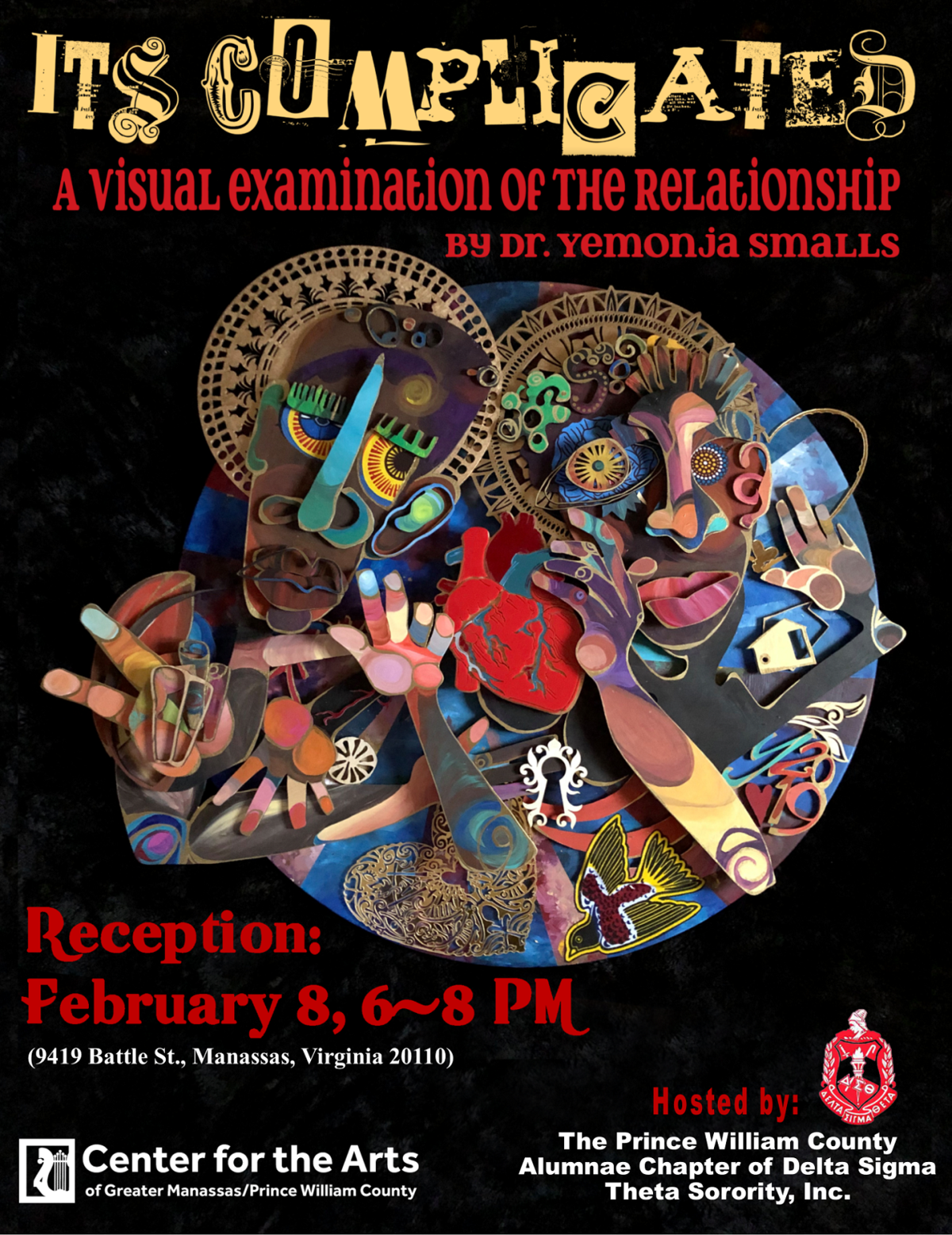 It’s Complicated A Visual Examination of the Relationship: On display from Feb. 7 to March 27. Featuring Dr. Yemonja Smalls. In her first East Coast solo show, Yemonja selects and assembles mixed media to convey the complexities that color relationships. She presents reflections of life/death, self-love, soul-ties, and work-life balance, to name a few, for viewer dialogue. Center for the Arts, 9419 Battle St., Manassas. Free.

The Underground Railroad: On display until Feb. 29. The Leesylvania property is associated with the escape of multiple enslaved women and men starting from 1784 through 1861. Learn about the park's rich history through its Underground Railroad display that is part of the National Park Service Network to Freedom program. Also, discover the hidden messages behind the beautiful, handmade quilt donated by Stone House Quilters. Leesylvania State Park, 2001 Daniel K. Ludwig Drive, Woodbridge. Free.

We, The Marines: The film will show daily every hour on the hour from 10 a.m. to 4 p.m. until Jan. 3, 2021. Action-packed film where audiences will experience becoming and serving as a member of the U.S. Marine Corps. Narrated by Academy Award winning actor and former Marine Gene Hackman. National Museum of the Marine Corps, Medal of Honor Theater, 18900 Jefferson Davis Highway, Triangle. $5 per person.

Native Legacy-The Patawomeck Indians of Virginia: On display until May 31. Learn how the first people to settle this area lived. Reproduction tools, sketches by 17th century artist John White, and other objects will illustrate the life of the Native peoples who lived here for thousands of years before Europeans arrived. Manassas Museum, 9027 Center St., Manassas. Free.