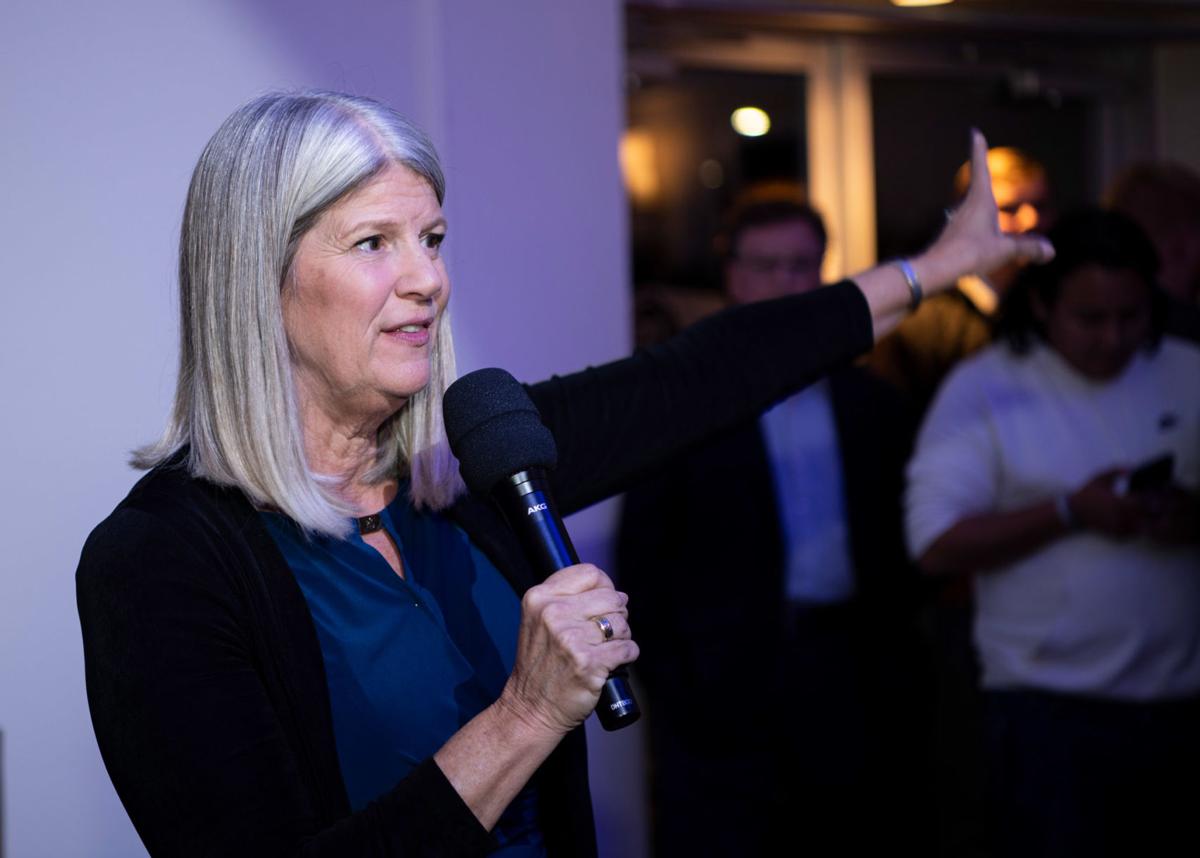 Democrat Ann Wheeler came out on top of a four-way race to replace county Board Chairman Corey Stewart, R-At Large, who did not seek re-election. 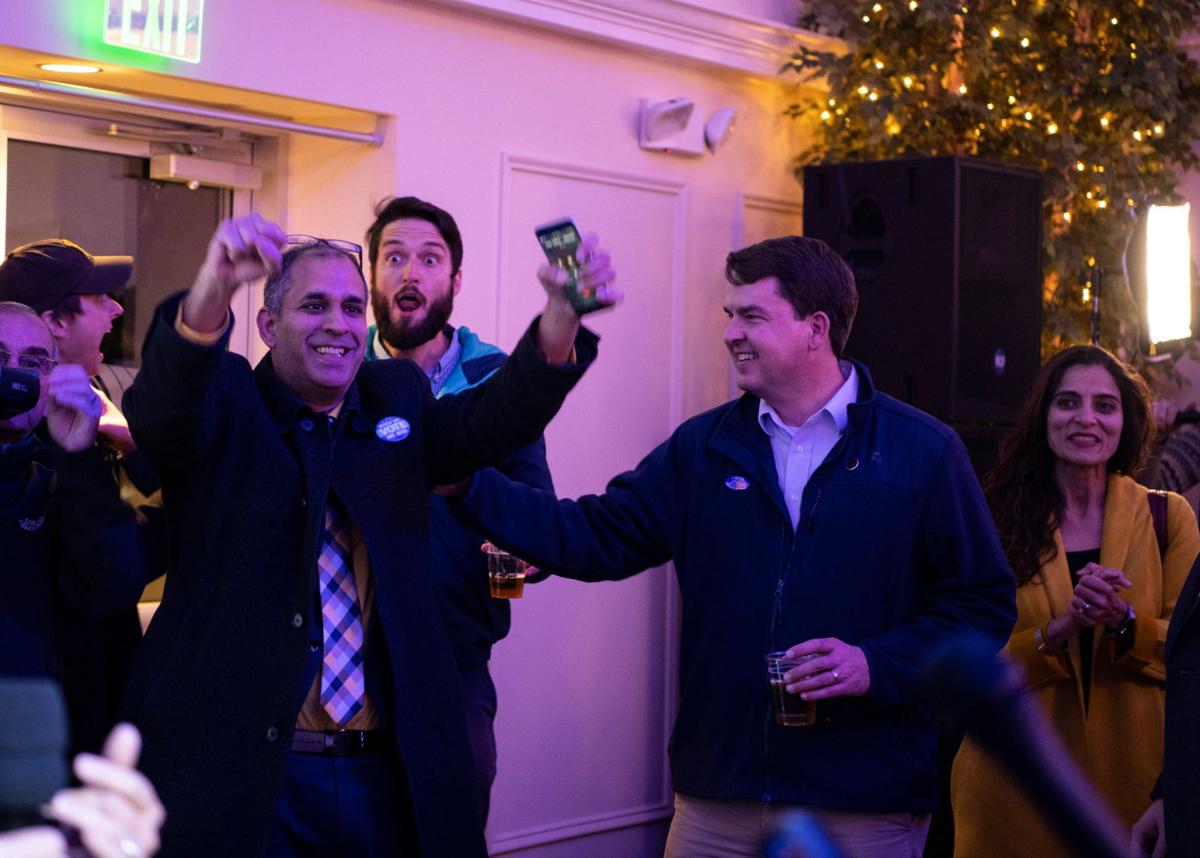 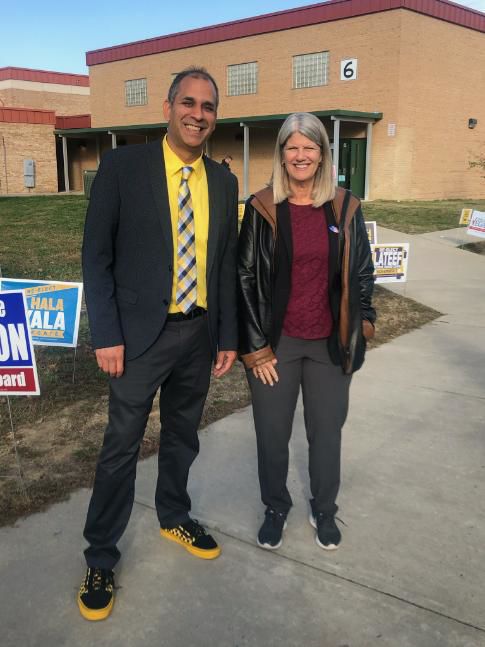 Voters picked Democrats Dr. Babur Lateef and Ann Wheeler to lead the Prince William County School Board and Board of County Supervisors, respectively. 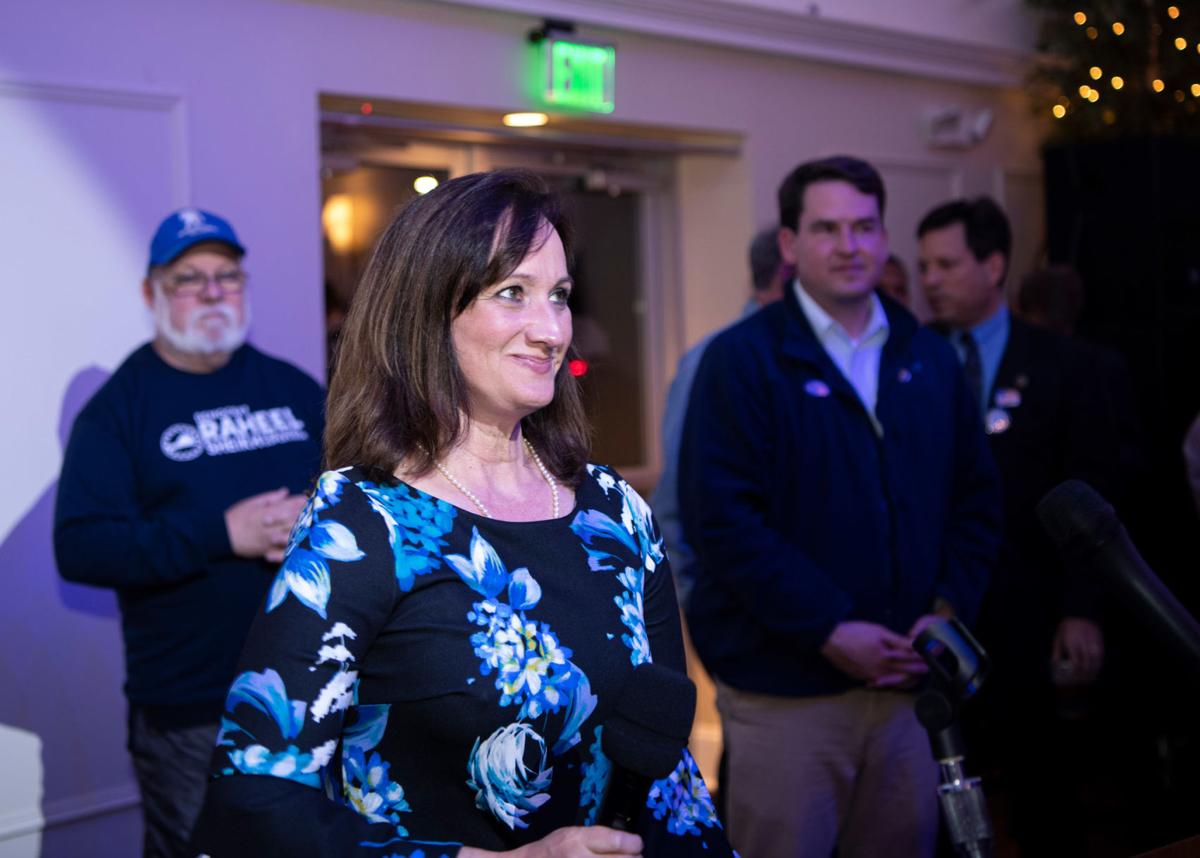 Democrat Amy Ashworth will become the first woman to hold the Prince William County commonwealth's attorney's office in January. She beat Republican Mike May to claim the seat.

Democrat Ann Wheeler came out on top of a four-way race to replace county Board Chairman Corey Stewart, R-At Large, who did not seek re-election.

Voters picked Democrats Dr. Babur Lateef and Ann Wheeler to lead the Prince William County School Board and Board of County Supervisors, respectively.

Democrat Amy Ashworth will become the first woman to hold the Prince William County commonwealth's attorney's office in January. She beat Republican Mike May to claim the seat.

Prince William County turned a bluer shade of purple Tuesday when county voters picked Democrats to lead the school board and the board of county supervisors, while the GOP held on to four seats in conservative-leaning western districts.

An estimated 37 percent of county voters turned out to the polls, a significant boost compared to 2015, Virginia’s last “off-off-year election,” when only about 29 percent of those registered cast ballots statewide. The weather cooperated, handing voters a temperate, mostly sunny Election Day.

At the top of the ballot was a four-way race for chair of the Prince William County Board of Supervisors, which Democrat Ann Wheeler won handily with 55% of the vote, according to unofficial election results.

Wheeler is the first Democrat elected to the post since Kathleen Seefeldt left office in 1999.

Republican John Gray was the second-highest vote-getter with 36,754 votes, or about 35% of the vote, followed by independents Muneer Baig, with 4.97%, and Don Scoggins with 4.54%.

School Board Chairman Babur Lateef, meanwhile, was re-elected for a full term with 51.68% of the vote. Lateef, a Democrat, won a three-way rematch against Gainesville District School Board member Alyson Satterwhite, who came in second with 41% of the vote, and independent Stanley Bender, who garnered about 7% of the vote. Satterwhite was endorsed by the local Republican committee.

Wheeler, former chair of the Prince William County Board of Social Services, emphasized "inclusivity" in a campaign that focused on education, transportation and economic development.

On Tuesday, Wheeler said she owed her win to the to the people of Prince William County who want change and to the hard work of Democrats on the ground. Wheeler said Prince William voters had responded to her campaign promises to improve transportation, provide more funding for the school division and bring more jobs to the county.

"I think they’re ready to try someone who’s offering all three of those things,” Wheeler said.

Board of Supervisors turns blue

The board, which was all white at the start of 2019, will now include four African Americans: Supervisor Victor Angry, D-Neabsco, who ran unopposed: Boddye; Bailey; and Margaret Franklin, a Democrat who was unopposed in the Woodbridge District.

The board will also welcome its first Latina member, Yesli Vega, who beat Democrat Raheel Sheikh in the Coles District.

Dems boost majority on school board

School board members endorsed by Democrats have held a 5-to-3 majority since voters flipped the board blue for the first time in 2015.

On Tuesday, candidates endorsed by Democrats claimed two more seats, resulting in a 7-to-1 Democratic majority on the school board, according to unofficial election results.

Lateef attributed his win Tuesday to delivering on many of the promises made during his first campaign for school board chair.

Zargarpur won a three-way race in the Coles District, beating Deutsch and independent Jacqueline Gaston with 43.54% of the vote compared to Deutsch's 36.17% and Gaston's 20.17%, according to unofficial election results.

Raulston, also endorsed by the local Democratic Committee, beat Joseph George, a Democrat who did not receive the party's endorsement, with 76.91% of the vote compared to George's 22.95%.

Prince William voters chose Democrats up and down the ballot on Election Day, choosing Dems to fill most of the countywide seats and flipping …

Feel sorry for those kids.