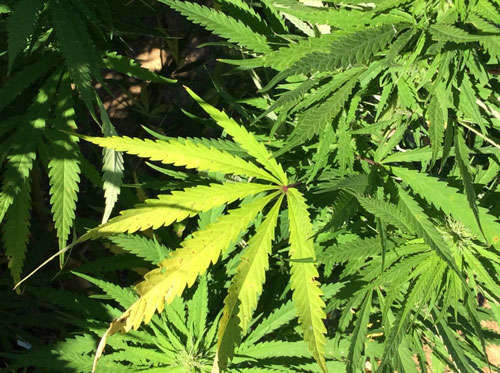 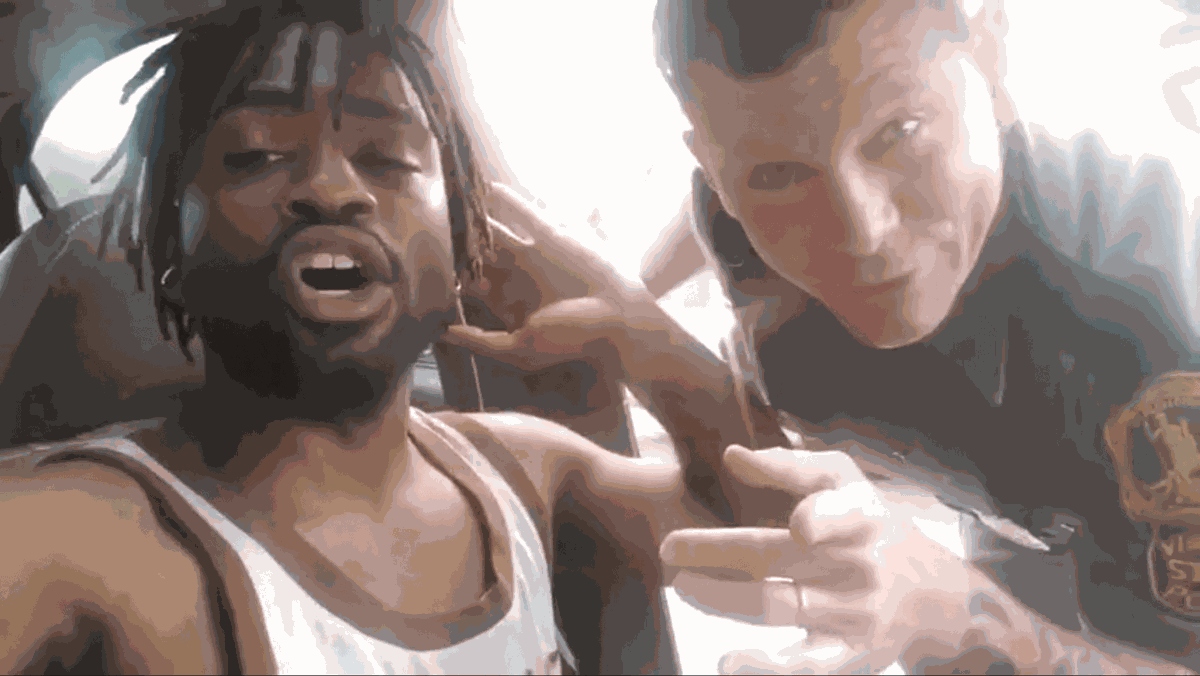 Trooper Charles Hewitt looks to the camera and says, “Watch the show folks,” before forcefully pulling Derrick Thompson from his car during a traffic stop for an expired inspection sticker in Fairfax last year.

Todd Zinicola is pretty sure it’s the only time someone has smoked a Black & Mild cigar in a Virginia courtroom at the request of a judge.

He was defending a client in Fairfax who police searched after saying they smelled marijuana during a routine traffic stop. But Zinicola argued in court that it was impossible for the state trooper to smell the drug, wrapped in two layers of plastic wrap in the back seat, over the overpowering scent of the Black & Mild the man was smoking at the time.

The judge, Jane Marum Roush, who would go on to serve a brief term on the Supreme Court of Virginia, was unfamiliar with the product’s smell and invited him to light it, according to a transcript of the hearing.

“This is highly unorthodox but — here, just go ahead,” she said.

Zinicola wafted the smoke toward Roush, who ultimately agreed — the trooper couldn’t have actually smelled marijuana over the cigar’s overpowering aroma.

Advocates pushing to rein in such warrantless searches say the 2007 case illustrates just how difficult it can be for defendants to challenge police officers’ assertion that they smelled marijuana, a claim that’s impossible to document and frequently used as probable cause to rifle through a suspect’s vehicle or pockets.

“The problem is judges only see the cases where someone got charged with possession of marijuana or some other offense,” Zinicola said. “But a countless number of times, people get searched, are kept on the side of the road for hours, and police find nothing and they leave. It’s traumatizing.”

Many Virginia lawmakers and advocates in the criminal justice system appear to agree and legislation is advancing in both chambers of the General Assembly to prohibit smell-based searches for the drug.

The proposal was first raised earlier this year when the General Assembly passed decriminalization legislation that reduced the penalty for possession of an ounce or less of marijuana from a Class 1 misdemeanor to a $25 civil infraction.

Sen. Joe Morrissey, D-16th, of Richmond, championed the measure during the regular legislative session that began in January and it won approval in the Senate but was rejected in the House, where Majority Leader Charniele Herring, D-46th, of Alexandria, said she is unwilling to tie the hands of police officers until the drug is fully legalized.

As Democrats pursue police reform legislation during the special session that began last week, that opposition appears to have softened and the measure is moving to the floor of both chambers.

Along with stopping smell-based searches, the bills also make possession of marijuana a secondary offense along with a range of minor traffic infractions, including improperly illuminated license plates, defective break lights and tinted windows.

“A disproportionate number of people pulled over for minor traffic offenses tend to be people of color, this is a contributor to the higher incarceration rate among minorities,” said Del. Patrick Hope, D-47th, of Arlington, who is carrying the bill in the House.

But while police would be prohibited from issuing those citations, the bills do continue to allow officers to conduct traffic stops based on the infractions, warned Steve Benjamin, a criminal defense attorney in Richmond who serves as the special counsel to the Senate Courts of Justice, which heard the legislation.

“The practice of an officer stopping a vehicle for an equipment violation and then furthering the investigation (by asking to search the vehicle) gives me pause, but I think that’s an issue for another bill at another time,” he said.

In the House, Hope’s version of the bill appears to address the issue by specifying that any evidence seized following such a stop would not be admissible in court.

The legislation is endorsed by the Virginia Legislative Black Caucus and Democratic lawmakers who have moved the bill forward and framed the issue in terms of racial justice.

Republicans have opposed the legislation. In the House, Del. Terry Kilgore, R-1st, of Scott, wondered what would happen if an officer found a dead body after making a stop covered by the code section. In the Senate, Sen. Bill Stanely, R-20th, of Franklin, joked that he planned to have his windows tinted so that he could continue to use his phone while driving.

Law enforcement groups haven’t spoken in favor of or against the bills during hearings.

The bill would mean the Virginia State Police would need to replace drug dogs trained to detect the scent of marijuana, according to a budget impact statement prepared by Northam’s administration, but the agency said it would be able to cover the costs with its current budget. The state police had already begun phasing out dogs trained on marijuana, as have some departments around the state.

Advocates for the bill who testified in the House Courts of Justice Committee meeting Wednesday noted the case of Derrick Thompson, who last year was pulled out of his car by a confrontational and aggressive state trooper, Charles Hewitt, after a stop for an expired inspection sticker, which escalated when officers said they smelled marijuana and ordered him out of his vehicle.

Thompson’s lawyer has said the search turned up no evidence of any crimes and the only charge police lodged against him was obstruction of justice.

“The details of this case are shocking, but the methods used to pull over and search Derrick Thompson’s car are routine,” said Andy Elders, a leader with the advocacy group Justice Forward Virginia and a deputy public defender in Fairfax. “Thousands of Black and brown Virginians are subject to these kinds of stops and searches every year.”

So, what if someone's car is reeking of alcohol? That's no reason to search anyone, right? The General Assembly is getting more STUPID by the day. BTW, a person can get so "smoked-up" on pot, it becomes too dangerous to drive. That's a fact.

The car would definitely still allow for police searches based off any inkling of intoxication, the difference is that subjective and hard to measure things like smell of pot will no longer be used. Too often these kinds of things were used to racially profile and harass people of color.

The socialist network that now OWNS Northam and the VA leadership spawned from NOVA, now risks the separation of NOVA from the rest of the state this creating a new state or territory.

VA legislators made sure that any assault on them remains a felony while any assault on a cop is forgiven unless she is laying there nearly dead. WELL DONE CHINA DRONES.

The only good part was when they banned rubber bullets and teargas thus leaving full metal jacket rounds which will do much more harm...good thinking dense pack.

My friends and I will never ever vote for any of you ever and the moving of VA into Socialism will crush VA.

Looks like you are just screaming socialism without knowing what any of it means. Goes to show you how off the wall this comment is, the reality is that true assaults on officer's like battery will be felonies. However things like spitting on an officer or minor things such as that will be misdemeanors.

Rubber bullets and tear gas have NOT been banned and that bill is not passing.

You're entire statement is akin to Alex Jones foaming at the mouth making up conspiracies. The reality is far from your statement.