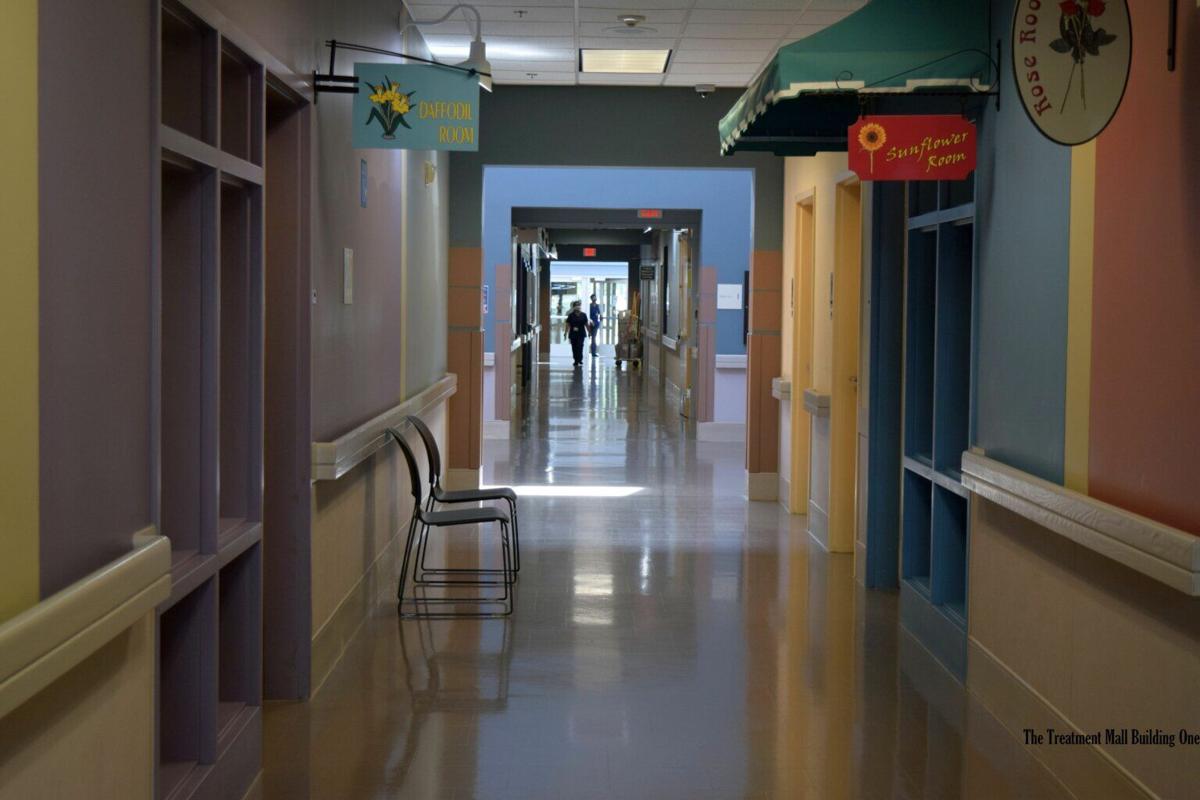 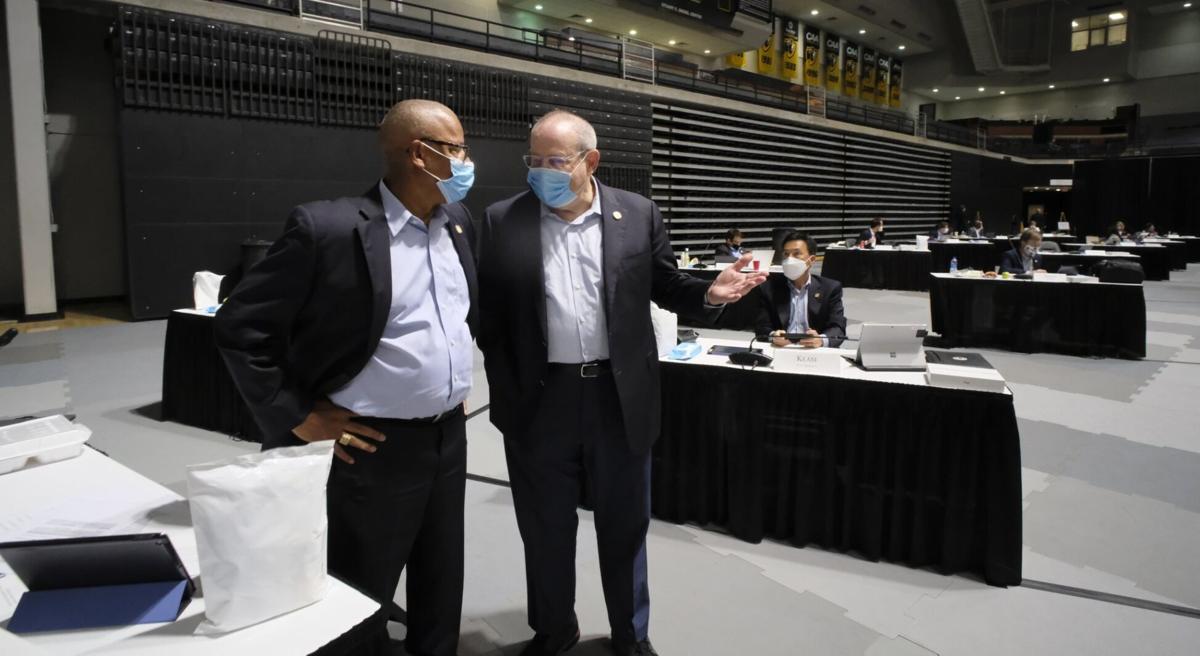 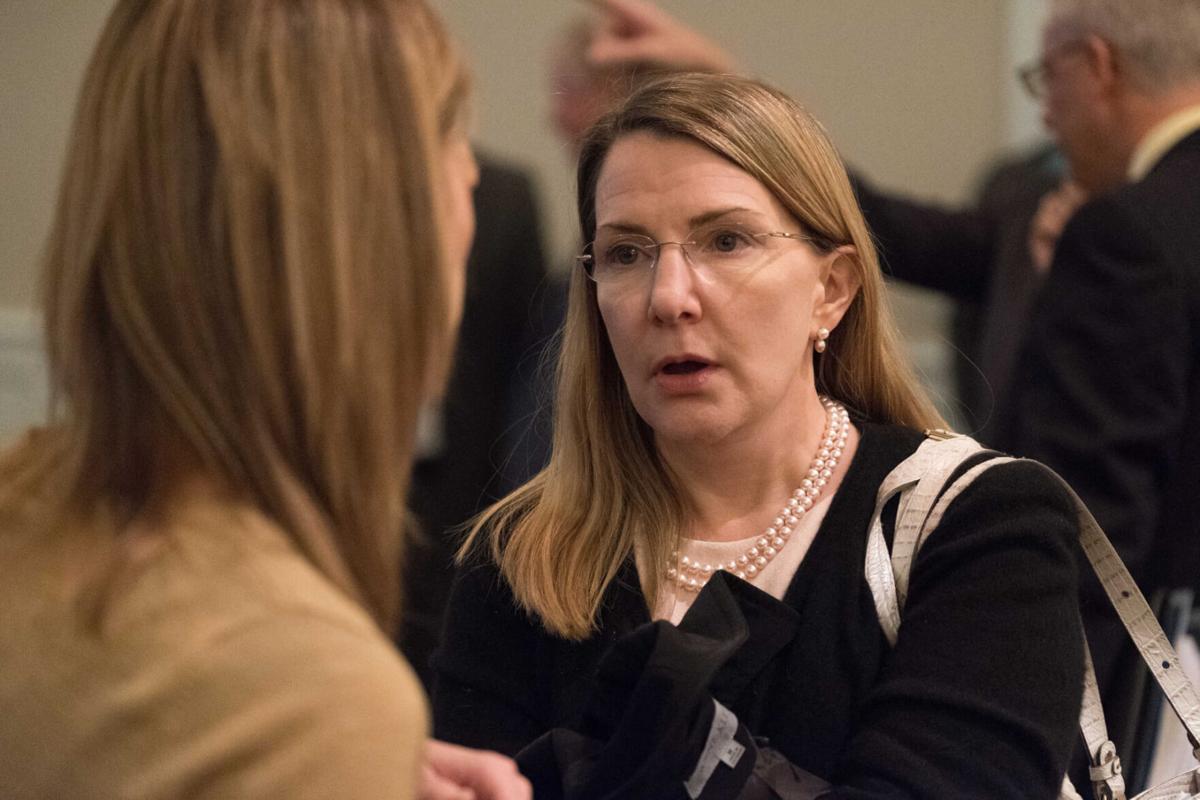 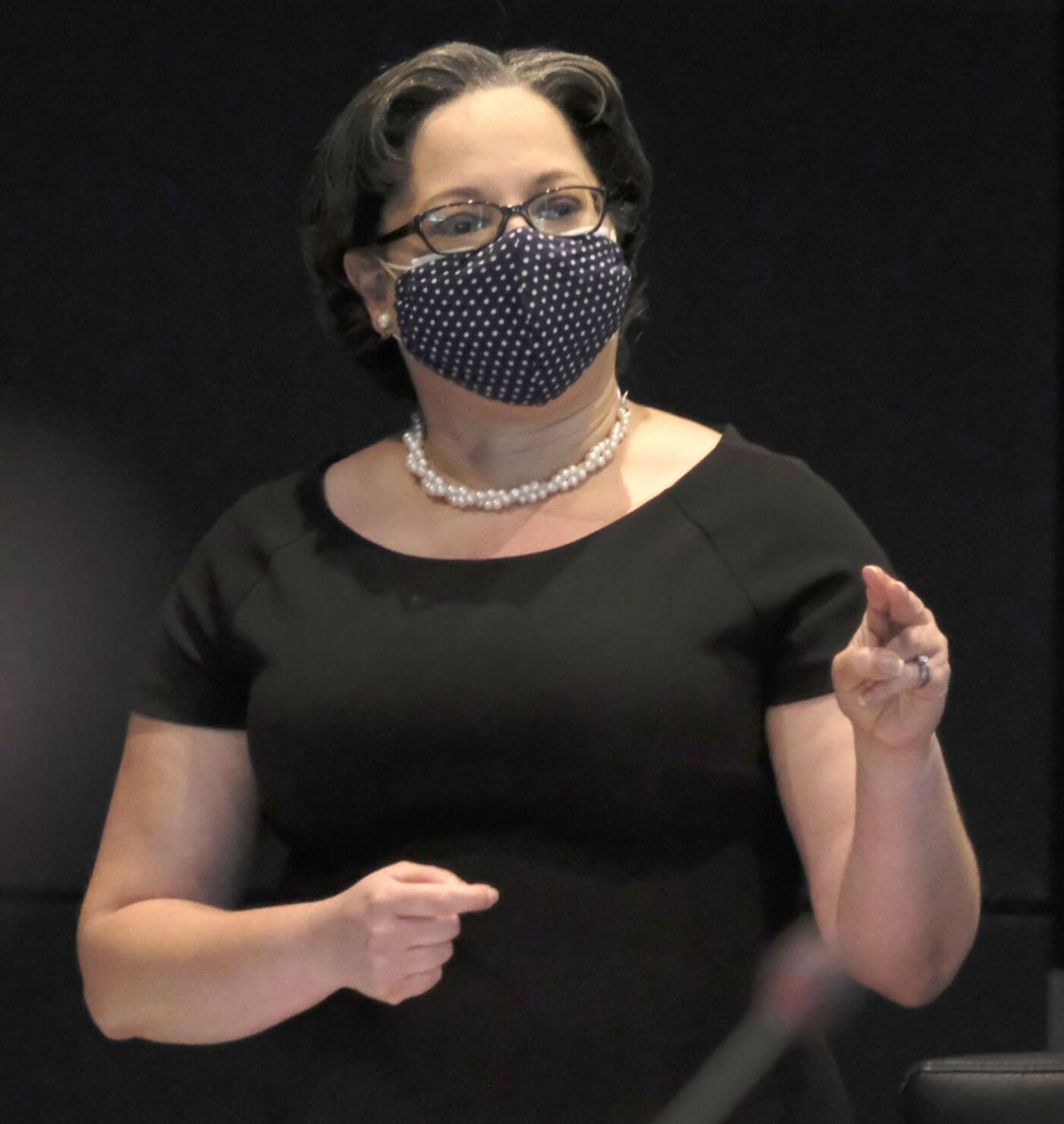 In a major shift, a Virginia legislative commission is recommending minimum staffing requirements for nursing homes, part of a push to improve the quality of care across the industry.

Members of the Joint Commission on Health Care on Monday, Dec. 6, approved a proposal to base minimum staffing standards on the needs and conditions of residents living in a facility. That data is already collected and used by the U.S. Centers for Medicare and Medicaid Services to calculate the number of direct-care hours a nursing home should be providing.

“Because it’s not a requirement, though, they’re not currently penalizing facilities that fall short,” staff analyst Kyu Kang told lawmakers at the commission’s final meeting of the year. A statewide mandate would open the door to new consequences for the roughly 21% of nursing homes that failed to meet their recommended staffing hours, based on August data collected by the commission.

“This is a historic moment,” said Del. Mark Sickles, D-43rd, of Fairfax. “We’ve never had this before, so this is a big step for the Old Dominion.”

Virginia is currently one of only 16 states without workforce requirements for nursing facilities. Legislation to introduce staffing standards has failed for the last 17 years in a row, largely based on the anticipated cost.

Most nursing homes in Virginia depend heavily on reimbursement through the state’s Medicaid program, and mandating additional positions would also require the state to increase its payments to the facilities.

“We’ve never had a staffing standard and that’s because we never really wanted to fund what’s required,” Sickles said. But pressure has grown amid the COVID-19 pandemic, which has resulted in more than 4,500 deaths at long-term care facilities across the state. According to experts, facilities with a history of workplace shortages were particularly vulnerable to outbreaks. And an analysis by the commission found that understaffing is worst in facilities with higher numbers of Black and low-income residents.

The Dec. 6 vote won’t lead to immediate changes, but it does mean that new staffing legislation will be filed in the upcoming General Assembly session with endorsement from the commission. Over the next several weeks — and likely over the course of the session — lawmakers will also have to develop many of the bill’s specifics.

Establishing statewide standards will also require additional oversight and enforcement from the Virginia Department of Health’s Office of Licensure and Certification. As of right now, though, the agency is highly limited in the penalties it’s able to impose on nursing facilities.

“Right now, they have very limited steps in between taking no action and shutting down the facility,” Kang said. The legislation will need to establish intermediate penalties for noncompliant nursing homes, and develop a process for calculating resident acuity among the eight nursing homes in the state that don’t accept Medicaid reimbursement and aren’t subject to the same federal reporting standards.

Funding higher Medicaid payments will also be key. In the same meeting, lawmakers tabled a proposal to develop new fees for nursing home providers, which could create an established revenue stream for improved reimbursement rates.

While the vast majority of states have already imposed similar assessments, some legislators worried it would be an additional burden on facilities. The industry has long lobbied against any staffing requirements, arguing that growing workforce shortages make it nearly impossible to hire and retain qualified workers.

“I have real concerns about this legislation,” said Sen. Siobhan Dunnavant, R-12th, of Henrico, who, along with Del. Keith Hodges, R-98th, of Urbanna, were the only no votes on the recommendation. “To impose this on them when they cannot find the staff is not an appropriate intervention.” Several other Republicans on the commission, including Sen. Jen Kiggans, R-7th, of Virginia Beach, and Del. Bobby Orrock, R-54th, of Caroline, voted yes.

New staffing requirements were just one of the policy recommendations that passed in an end-of-year meeting touching on multiple aspects of Virginia’s health care system. Commission members also approved proposals to fund scholarships for students interested in working for the industry and formally evaluate the state’s nascent value-based purchasing program — an initiative to direct more funding toward nursing facilities with higher quality records.

Some of the commission’s other policy recommendations were to boost payments to facilities with a higher proportion of residents on Medicaid or with behavioral health needs requiring more intensive care. Lawmakers also endorsed several options to support Virginians aging in place, including potential tax credits for family members acting as caregivers.

Another significant issue was the affordability of health care plans on the individual marketplace, which is currently in the process of transitioning to state control. Like most of the country, Virginia has struggled to control the cost of premiums since the passage of the Affordable Care Act. Enrollment is currently getting a boost from dramatically expanded federal subsidies, but analysts anticipate thousands of residents will leave the exchange if those are discontinued.

That’s a problem when it comes to affordability. Lowering the cost of premiums depends on sustained enrollment among relatively young, healthy Virginians with more manageable health care costs. The state is currently exploring the possibility of a reinsurance program to subsidize the cost of high-risk patients for insurance companies. In the meantime, though, lawmakers are searching for solutions to bolster participation.

One possibility, unanimously endorsed by commission members, is to increase funding for navigators who can help connect Virginians with the appropriate plan. Federal funding for those positions decreased under the administration of former President Donald Trump, but boosting state investment in navigation and marketing could help shore up enrollment numbers.

“These navigators could be used at the state level to help determine with an individual, even before they apply, ‘Are you eligible for Medicaid or are you eligible for the exchange?’” said Sen. Jennifer McClellan, D-9th, of Richmond.

Lawmakers also nearly unanimously endorsed a recommendation to eliminate the additional fee that some carriers impose on tobacco users — a penalty that increases the cost of health insurance but doesn’t actually change behavior, according to a report by the commission.

Some of the biggest potential policy options, though, are still in flux. Legislators directed analysts to study the potential impact of expanding state-funded insurance subsidies for higher-earning individuals making up to 250% of the federal poverty level. Premium assistance is widely supported by consumer advocates (and the Virginia Association of Health Plans) but it’s not clear if those will be introduced in the upcoming budget cycle.

The commission also tabled a proposal to introduce a public option plan, which would aim to boost competition on the marketplace. Currently, Washington is the only state that’s implemented a similar policy, and Sen. Barbara Favola, D-31st, of Arlington, said there’s not currently strong evidence for its effectiveness.

“They did not see a large increase in participation on their exchange and they did have a lower reimbursement rate for providers,” she said. Still, the program was only launched at the start of the year, and some Democratic lawmakers, at least, are pushing the state to continue assessing the policy option.

“It would be my hope that further evaluation will be on the agenda,” Favola said.