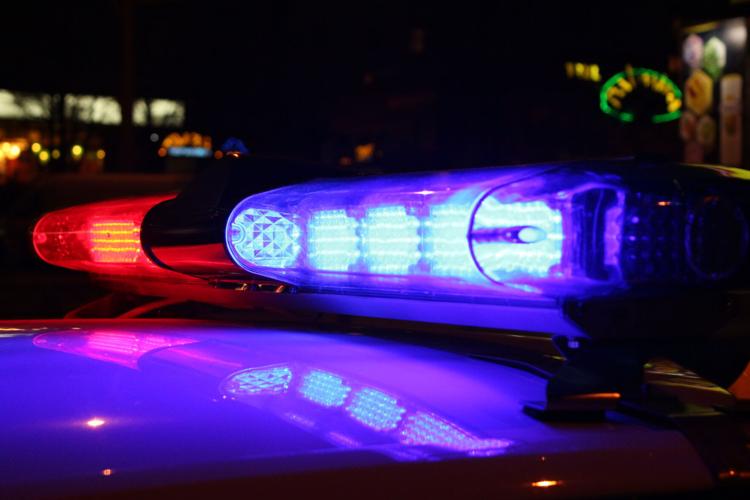 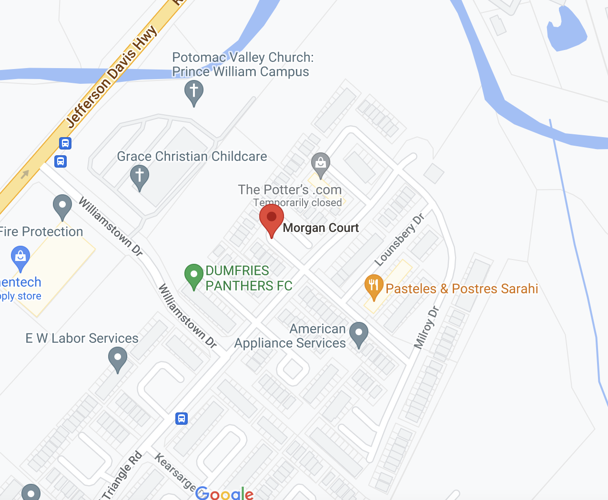 A man was found shot to death early Saturday, Nov. 12 in a vehicle on Morgan Court in the Williamstown area of Dumfries.

A man was found shot to death early Saturday, Nov. 12 in a vehicle on Morgan Court in the Williamstown area of Dumfries.

Prince William County police have identified a man shot and killed while driving in the Williamstown area of Dumfries early Saturday morning as Demetrious Levar Graham, 44, of Woodbridge.

Graham was found dead at 5:35 a.m. Saturday, Nov. 12, while sitting in the driver’s seat of a vehicle that had struck a parked car on Morgan Court, according to 1st Sgt. Jonathan Perok a Prince William County police spokesman.

Police have not yet announced an arrest. The incident marked Prince William County’s 16th homicide of 2022, Perok said.

Prince William County police were called to the area of Williamstown Road and Old Triangle Road after “multiple callers” reported gunshots heard in the area, Perok said in a news release.

Police arrived to find Graham suffering from gunshot wounds. The vehicle was not in park when it was found and had apparently crashed into a parked car, Perok said in an email.

Rescue personnel responded and pronounced Graham dead on scene, according to a news release.

A police K-9 also responded and searched the area, but no other parties were located, the release said.

Police detectives are actively investigating to determine what led up to the shooting and want to speak with anyone who witnessed the shooting or has information as to what occurred.

Anyone with information is asked to contact the Prince William County Police Department tipline at 703-792-7000 or submit a web tip to: pwcva.gov/policetip.

Results are in! Check out and see if your favorites won!