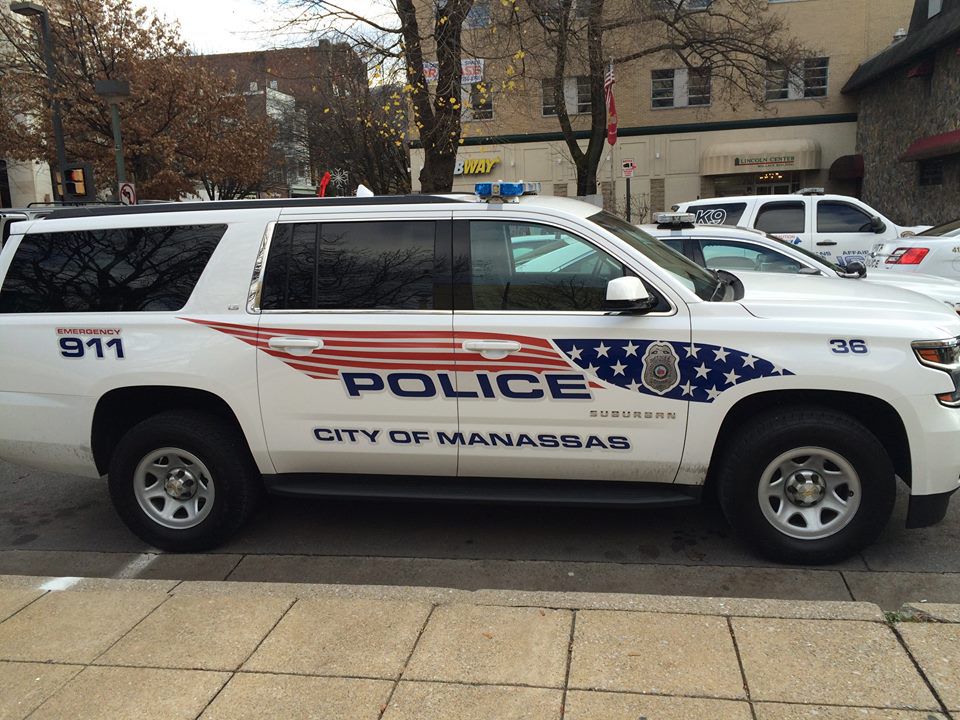 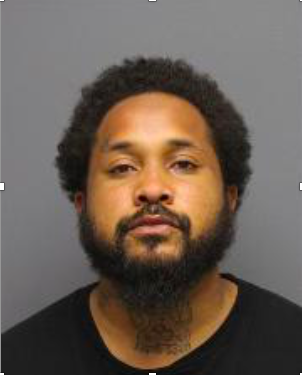 UPDATED: Police have identified the victim of a fatal double shooting Thursday night as a 49-year-old Manassas man and are offering a $1,000 award for information leading to the arrest of the suspect, who remained at large Friday.

Tommy Campbell, 49, of Manassas, died as a result of gunshot wounds he sustained in the shooting, which occurred in the 8600 block of Bruton Parish Court, an apartment complex off Sudley Road near the Prince William Medical Center.

A second gunshot victim, also an adult male, was listed in stable condition Friday, according to City of Manassas police.

Detectives have identified Christopher Buckner, 31, also of Manassas, as the alleged suspect in the shooting.

Buckner is wanted for murder, aggravated malicious wounding and two counts of use of a firearm in the commission of a felony, according to a police press release.

Anyone with information on Buckner’s  whereabouts is asked to contact the City of Manassas police at 703-257-8000. Information can also be reported anonymously through Crime Solvers at 703-330-0330 or through the P3 Tips application on a mobile device.

Original story: A shooting Thursday night in a Manassas apartment community left one man dead and another suffering from gunshot wounds. No arrests have been made, and officers are searching for witnesses, according to City of Manassas police.

Officers utilized department-issued trauma kits to render first aid to both victims until rescue personnel arrived at the scene. Both victims were transported to area hospitals where one man later died as a result of his injuries, the release said.

The other victim was treated for serious, non-life-threatening injuries and is expected to survive, the release said.

No arrests have been made at this time. It is believed this was an isolated incident and there is no threat to the community, the release said.

Officers and detectives are investigating to determine what led up to the shooting and would like to speak with anyone who witnessed the shooting or was present when it occurred.

Anyone with information should call the City of Manassas police at 703-257-8092.

More information will be released as it comes available, the release said.