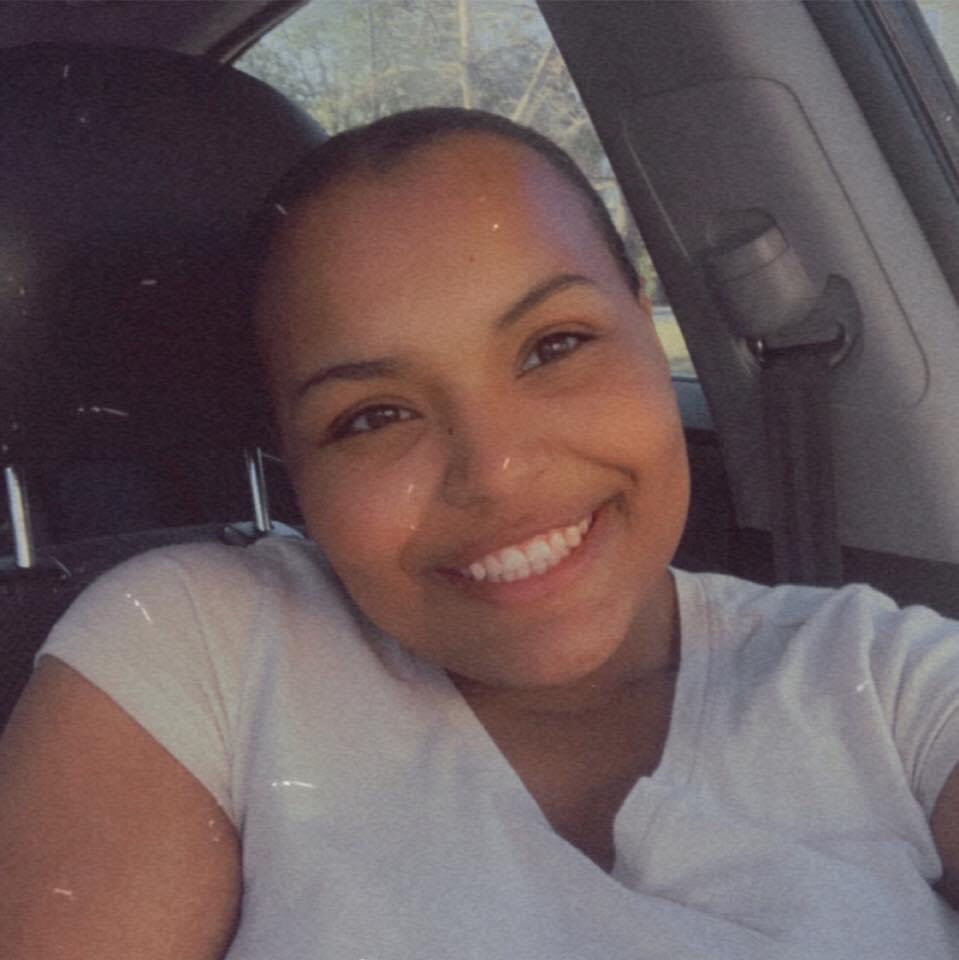 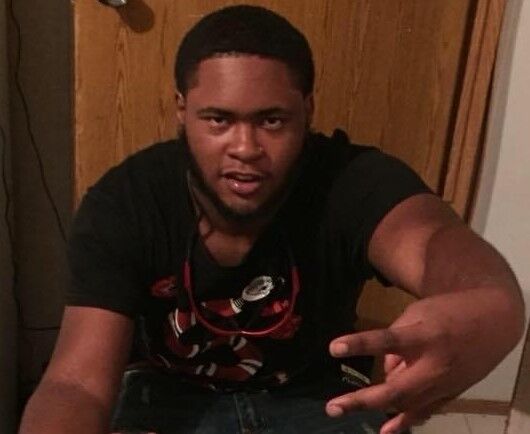 UPDATED: A missing Stafford County teen abducted late Wednesday night has been safely located, and the alleged abductor taken into custody, according to state police.

Virginia State Police issued an AMBER alert Thursday morning for Selena Jah'nyrah Fernandez, 17, who is believed to have been abducted by Rodney Richards at 10 p.m. on Wednesday, Sept. 16, according to Corinne Geller, spokeswoman for Virginia State Police.

At 9:40 a.m. Thursday, Geller issued a statement saying Fernandez had been found safe, and that Richards had been taken into custody.

Details of the arrest have not yet been released. Stay with Prince William Times for updates.

Original story: The late Wednesday night abduction of a 17-year-old girl from Stafford County has triggered an AMBER Alert from the Virginia State Police.

Police are searching for Selena Jah'nyrah Fernandez, 17, who is believed to have been abducted by Rodney Richards at 10 p.m. on Wednesday, Sept. 16.

"The child is believed to be in extreme danger," and was last seen at 2142 Jefferson Davis Highway in Stafford County, according to Corinne Geller, spokeswoman for Virginia State Police.

Richards is described as a Black male, with black hair and brown eyes who is about 5 feet, 10 inches tall and weighs 230 pounds.

The teen girl is described as Hispanic with black hair and brown eyes, about 5 feet 1 inch tall and weighing 160 pounds.

She was last seen wearing a white T-shirt and black pants, Geller said.

Anyone with information about the missing teen is asked to contact the Stafford County Sheriff's Office at 540-658-4400 or call 9-1-1.