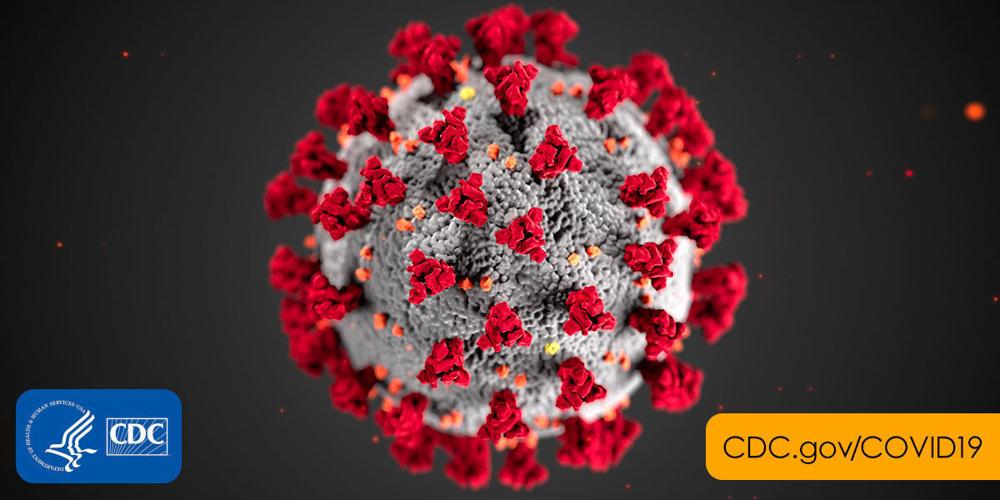 Only four of Virginia's 35 health districts were still seeing a "surge" of COVID-19 cases as of Friday, Feb. 4. Cases in 28 districts, including Prince William, were categorized as "declining." 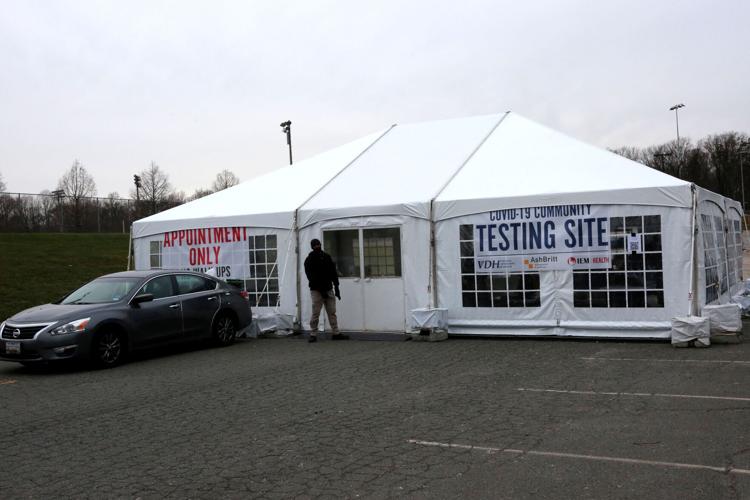 The COVID-19 community testing center located in the parking lot of Pfitzner Stadium behind the Prince William County government center in Woodbridge closed Thursday, Feb. 10 due to low demand for tests, officials said this week.

Only four of Virginia's 35 health districts were still seeing a "surge" of COVID-19 cases as of Friday, Feb. 4. Cases in 28 districts, including Prince William, were categorized as "declining."

When it opened Jan. 13, the “community testing center” located near Pfitzner Stadium in Woodbridge was easily filling all 500 of its daily appointments for free COVID-19 tests.

By this week, however, demand for the tests had dwindled to just a trickle. Few advanced appointments were booked, and walk-ins dipped to about 10 or 20 a day, according to Sean Johnson, spokesman for the Prince William Health District.

As a result of what Johnson called “plummeting” demand for COVID-19 tests, the Virginia Department of Health moved this week to close the Woodbridge CTC as well as seven others across the state. The last day of testing at the local CTC was Thursday, Feb. 10, Johnson said.

The VDH will continue to offer free COVID-19 tests but will transition to a mobile testing model involving a van that will travel to different areas to administer free PCR tests. The mobile testing unit will launch in Northern Virginia on Tuesday, Feb. 15 and will begin making stops in Prince William County starting on Tuesday, Feb. 22, according to Suzie Trotter, COVID-19 testing co-lead for the Virginia Department of Health.

The local CTC was initially expected to remain open until mid-March. But the sharp decline in demand for tests, which has followed the diminishing spread of the omicron variant, accelerated that timeline.

Trotter said the VDH has been watching the testing data and was “prepared for this phase of testing,” Trotter said in an email Friday.

“Due to the decrease in case counts and decreasing omicron variant transmissions, as expected, the number of tests conducted at the CTCs dropped off significantly,” Trotter said. “In addition to the increased availability of test kits in the retail market, as well as the federal program launch with direct-shipping to homes, there is more availability for tests than there was in early January when the need was at its highest.”

Johnson said the transition to a mobile unit will allow the VDH to bring free tests to communities where the need is the greatest.

There’s no word yet on the mobile unit’s schedule, but Johnson said residents should watch the Prince William Health District’s Facebook and Twitter accounts for updated information when it is available.

Like the CTCs, the mobile testing units are funded by federal FEMA money, Trotter said.

Meanwhile, reported cases of COVID-19 continued to fall in the Prince William Health District this week. Just 86 new cases were reported in Prince William County on Friday, Feb. 11. It’s the first time the daily case number dropped below 100 since mid-December.

The most recent local victims of the pandemic were all men age 80 or older who lived in Prince William County, according to VDH data.

The most recent losses bring the local health district’s pandemic death toll to 749, which includes 671 residents of Prince William County, 62 residents of Manassas and 16 from Manassas Park.

COVID-19 cases continued to decline this week in Prince William County and much of the commonwealth, leading the University of Virginia’s Biocomplexity Institute to conclude that the surge driven by the omicron variant likely peaked on Jan. 16.

But deaths reported across Virginia over the past two weeks spiked as the Virginia Health Department began posting the pandemic’s most recent victims, most of whom died in January.

Locally, the Prince William Health District, which includes the county, Manassas and Manassas Park, added 35 new deaths in the past week and 46 over the past two weeks, according to VDH data.

Once again, older residents suffered the brunt of the pandemic’s deadly toll. The deaths of 12 local residents in their 70s were reported in the past two weeks, while the local health district lost an additional 14 residents age 80 or older.

Elder residents age 80 or older have suffered the highest death toll across the state since the pandemic began. Locally, 244 residents in that age group have died due to COVID-19 since March 2020.

The health district’s death toll since the pandemic began stood at 745 as of Wednesday, Feb. 9, and included the losses of 667 residents from Prince William County, 62 from the City of Manassas and 16 from Manassas Park.

Community transmission of COVID-19 remained in the high range locally at 310 cases per 100,000 residents in the Prince William Health District as of Monday, Feb. 7.

But that marks a sharp decline over the past several weeks. The transmission rate has fallen by about 50% from the previous week and is down more than 70% from an all-time high over 1,500 in mid-January.

The UVA Biocomplexity Institute’s models forecast a continued reduction in case rates and suggest that daily hospitalizations may have peaked as well, according to the institute’s latest report.

There were 17 Prince William Health District residents hospitalized for COVID-19 over the past week, down from 39 the previous week, according to VDH data.

As of Wednesday, there were 2,113 people hospitalized with a confirmed or suspected case of COVID-19 as of Wednesday, Feb. 9, down from the peak of more than 3,900 in mid-January.

At Sentara Northern Virginia Medical Center, 16 people were hospitalized for COVID-19 on Feb. 9, down from a peak of more than 90 in mid-January.

The UVA Biocomplexity models also suggest that a new subvariant of the omicron variant, known as BA.2, may become dominant in Virginia in the coming few weeks. If that occurs, it “could greatly slow the statewide decline in case rates,” the institute said in its latest report.

“Studies suggest that BA.2 is not more severe than Omicron, but both are still capable of causing significant illness,” the report said.

Where to get vaccinated or boosted this week:

Where to get vaccinated this week:

Where: 14011 Worth Avenue, Woodbridge

% of population with at least one dose

% of adults with a third or booster shot

Numbers reflect the total cases, hospitalizations and deaths since the pandemic began and are current as of Wednesday, Feb. 9. New cases, hospitalizations, deaths and vaccinations in parentheses were added between Feb. 2-8. Numbers in red reflect worsening metrics, while numbers in blue represent metrics that have improved over the past week. Source: Virginia Department of Health