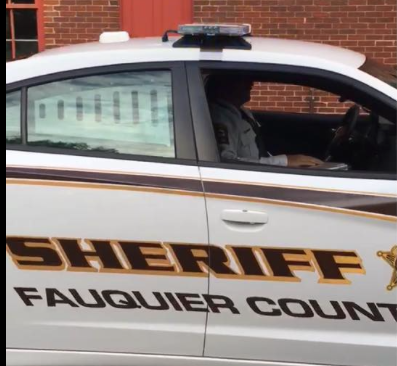 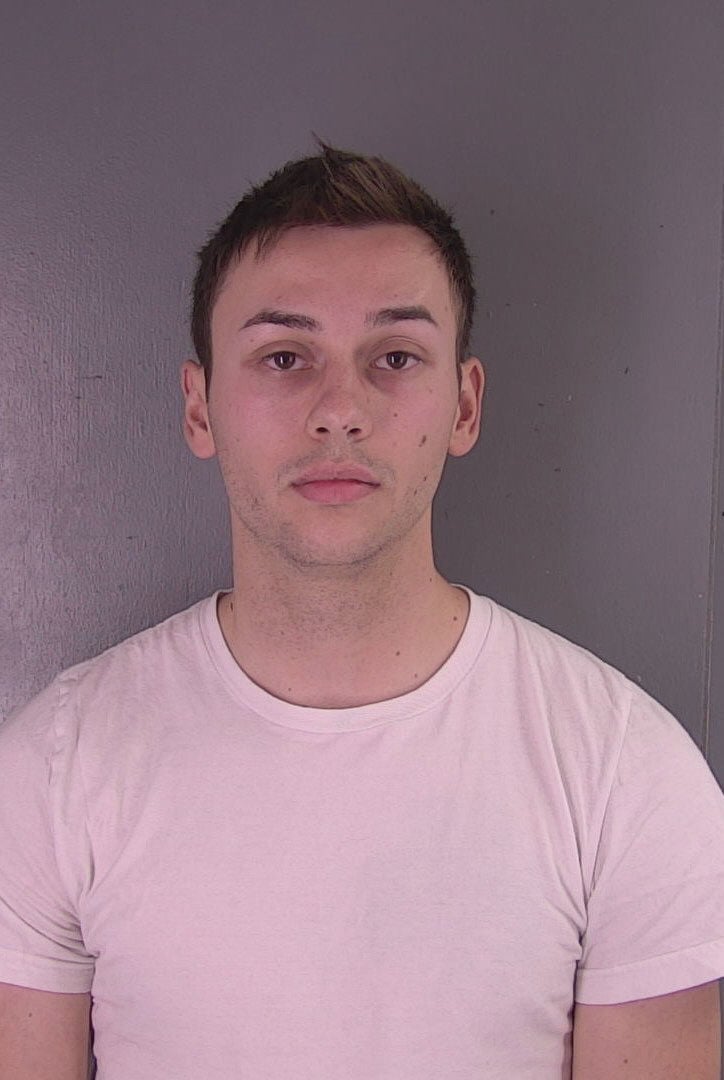 Jake Preston Dooley, 22, of Marshall, has been charged with false summoning of law enforcement and obstruction of justice.

Jake Preston Dooley, 22, of Marshall, has been charged with false summoning of law enforcement and obstruction of justice.

UPDATE: A now-former Fauquier deputy accused of fabricating a story about being struck unconscious in an attack Friday night said he made up the story “because he wanted to leave his law enforcement position and was looking for a way out,” according to a criminal complaint filed Saturday by a Fauquier County Sheriff's Office detective.

A passerby found Dooley, 22, lying on the side of the road near Wilson and Old Waterloo roads at 7:15 p.m. Friday and called 911, according to the Fauquier County Sheriff's Office.

When law enforcement officers arrived at the scene, they found Dooley “face down on the roadside and unresponsive." After emergency services personnel loaded Dooley into an ambulance, he told a detective that “someone had thrown something at [him] while driving by,” allegedly striking Dooley in the head and rendering him unconscious, the complaint said.

Detectives interviewed Dooley again on Saturday – the day after the alleged incident.  During that interview, Dooley “gave inconsistent statements regarding the incident” and eventually stated to the detectives that he staged the alleged assault, the complaint said.

Sgt. James Hartman, the public information officer for the sheriff's office, said Monday that Dooley's forehead did appear to be injured but that the injury "was not as a result of the fabricated attack; it happened earlier in the day and was unrelated but used later as part of the ‘attack’ story."

Dooley has been charged with giving false information to a criminal investigator and with giving a false report of a crime to police. Both are class 1 misdemeanors.

Dooley was released on an unsecured bond and will be arraigned July 17 on both charges in general district court.

Saturday, July 11: The Fauquier sheriff’s deputy who claimed to have been the victim of a roadside assault Friday night is now thought to have fabricated the story, a press release from the sheriff’s office announced Saturday night.

The search for a dark-colored SUV that was originally thought to be connected to the incident has been called off, the release said.

Jake Dooley, 22, of Marshall, was named in the release as the now-former deputy who claimed to have been assaulted. Dooley has been charged with falsely summoning law enforcement and with obstruction of justice. He was also relieved of duty by Fauquier Sheriff Bob Mosier, the release said.

“Detectives thoroughly and vigorously investigated the allegation and determined the incident reported by the deputy was false,” the press release said.

Dooley was released on $10,000 unsecured bond Saturday afternoon and will be transported to a “regional facility” for a mental health evaluation, the release said.

A passerby found Dooley lying face down on the roadside at the intersection of Wilson and Old Waterloo roads at 7:15 p.m. Friday night. Dooley was then treated at a local hospital and released later that evening, according to a release from the sheriff’s office Friday night.

“Sheriff Mosier would like to recognize the tremendous amount of support the sheriff’s office received when the original report was made public,” Saturday's news release said. “We recognize the support of our citizens, law enforcement family and partners, local government, news organizations and community corporate partners. Support in the form of messages, food, reward offerings and other things were overwhelming. That support makes it even more difficult but know your sheriff will do the right thing always.”

Mosier was quoted as saying, “Sometimes bad things happen to good organizations. We truly regret that this happened but find a tremendous amount of comfort in the knowledge that our community understands and supports law enforcement in Fauquier County.”

The release concluded: “Because of our dedication to our profession and determination to find the truth, this matter has been resolved.”

Friday, 11:15 p.m.: As of 11:10 p.m. Friday, the sheriff's deputy has been released after being treated at a local hospital. There have been no developments in identifying or locating the alleged assailant or assailants.

ORIGINAL STORY: A deputy with the Fauquier County Sheriff's Office was found unconscious at the intersection of Old Waterloo Road and Wilson Road Friday night after an alleged assault, according to a press release from the sheriff's office. The alleged assailant or assailants have not been identified or located.

According to the press release, the deputy was still on-duty but traveling home at the end of his shift and stopped to clear a hazard in the road. "As the deputy was walking back to his marked sheriff’s office vehicle he heard an approaching vehicle and heard someone yell. The deputy observed a black SUV and was then struck in the head by an object. The black SUV continued traveling west from Old Waterloo Road onto Wilson Road."

Anyone with information about the black SUV or its occupants is encouraged to call the sheriff's office at 540-347-3300. A caller's identity may remain anonymous.

The press release said that a passerby found the deputy lying face-down beside the road at approximately 7:15 p.m; the alleged attack occurred five minutes earlier at 7:10 p.m. The passerby called 911 and the deputy was transported to Fauquier Hospital.

Can you blame him with all the defund the police garbage?