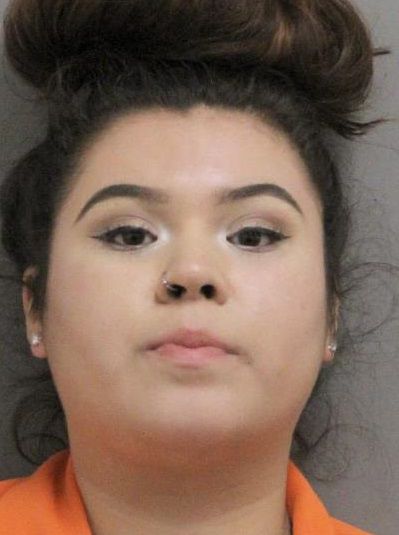 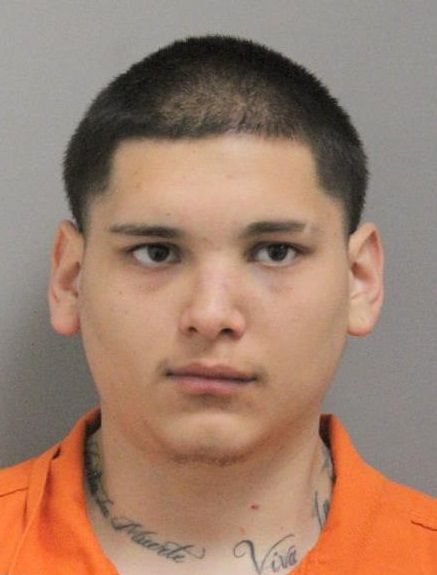 Prince William County police have charged two adults in the overnight stabbing death of a 17-year-old girl in Woodbridge.

The teen girl was taken to an area hospital where she died of her injuries, police said.

The two adult victims were taken to an area hospital and are expected to survive their injuries, Perok said.

Two suspects were quickly identified and police determined that they fled the scene in a vehicle after the fight, Perok said in the news release.

Officers located the unoccupied vehicle in the area of Fir Court in Woodbridge, according to the police news release.

Police searched the area with a K-9 unit and the Fairfax County police helicopter, but did not immediately locate the suspects in the area, Perok said.

The suspects were later located at their home on Brentwood Court and were detained without incident, police said.

Jennifer Janeth Mejia-Recillas, 19, and Enrique Miguel Stock, 20, both of the 14400 block of Brentwood Court, were both arrested.

Police are not releasing the name of the juvenile victim.

Two award winners a gift from the prior Presidential administration.