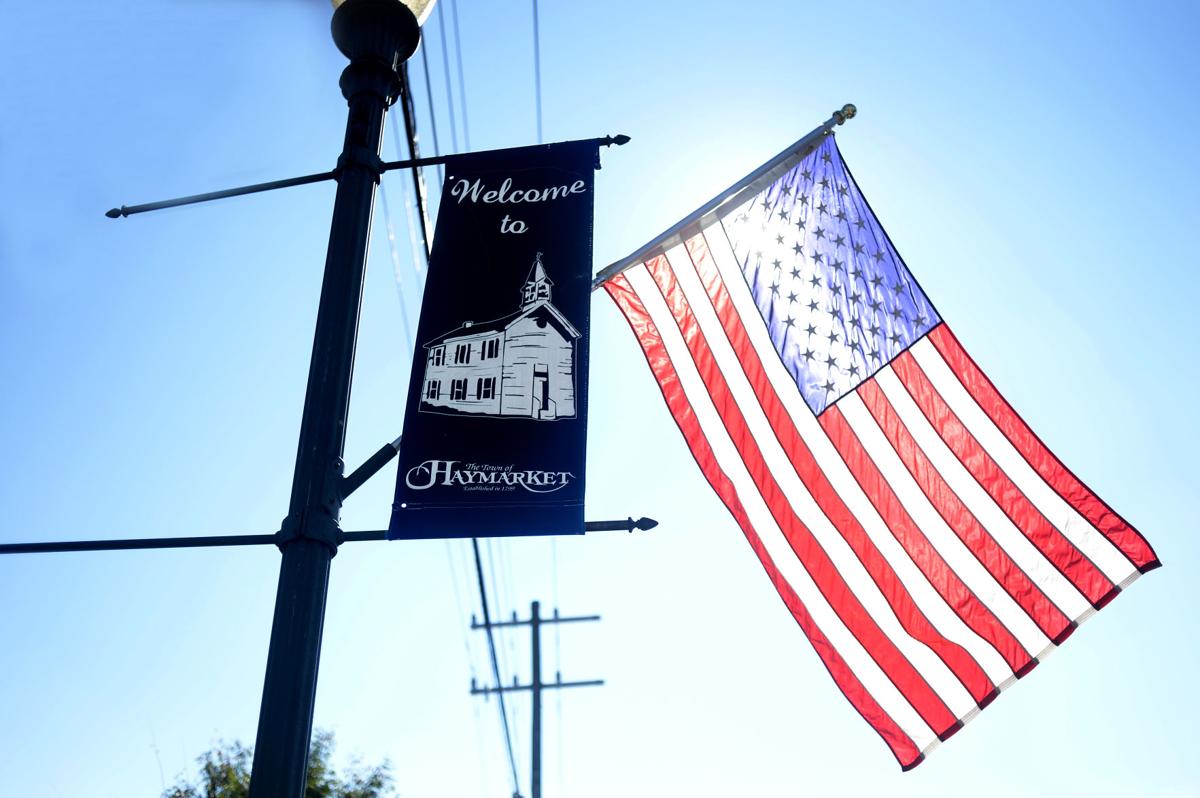 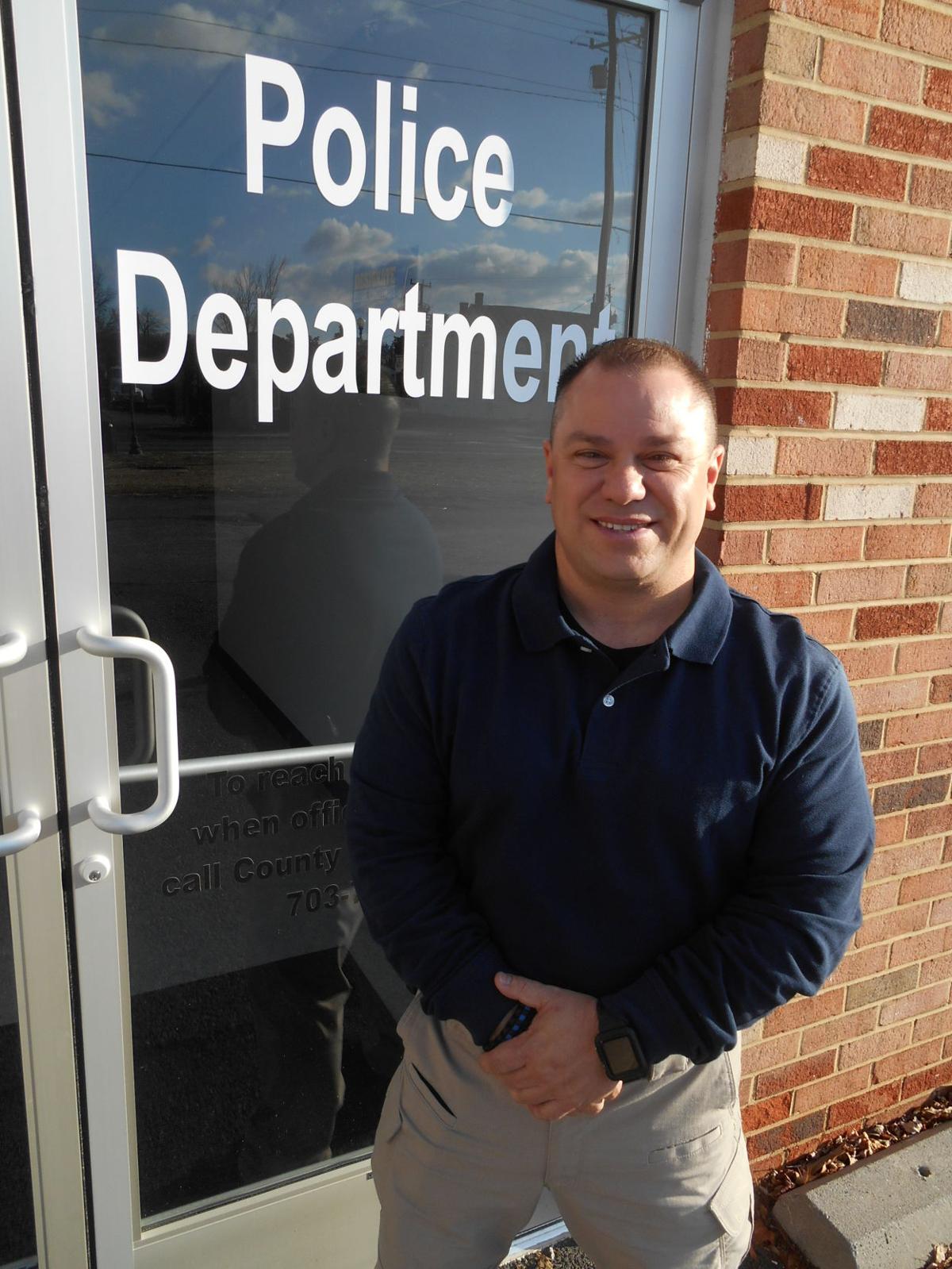 Kevin Lands took over as Haymarket police chief on Jan. 1, 2017.

Haymarket Police Chief Kevin Lands has resigned after officials said he cost the town thousands in overtime costs and threatened town grant funding from the Department of Motor Vehicles.

Haymarket Town Council announced Lands’ resignation in a statement Wednesday evening. The statement said a recent performance evaluation of Lands noted problems with Lands’ leadership, including issues with his handling of DMV grants and overtime pay.

“Questions have arisen regarding the chief working DMV grant details for extra pay, which has led to the suspension of town participation in DMV safety grants and a risk that the town may not be eligible for future DMV grant opportunities,” the statement said.

It remains unclear whether Lands could take overtime pay in relation to the grant funding or why his participation threatened the town’s ability to accept the grants.

Weir said each grant is generally issued for a year and covers a specified number of hours and dollars to be spent on the details, which are generally billed as overtime hours outside of the officers' usual hours.

But Weir declined further comment on whether Lands had violated any rules by earning extra pay from those grant-funded activities.

The statement also noted Lands’ errors in the handling of police officer scheduling, which “resulted in the town recently having to pay officers more than $8,000 in overtime premiums on hours worked in the past two years, in addition to the previously paid overtime,” the council statement said.

Additionally, councilmembers said a specific police detail, which was supposed to be revenue-neutral to the town, ended up costing the town around $10,000.

Haymarket Town Council voted 5-1 on Wednesday to accept Lands’ resignation, with only Councilman Steve Shannon voting against the measure.

“Were there some issues? Absolutely,” Shannon said during the meeting. “It was nothing that I believe should lead to where it’s leading now.”

“Former Chief of Police Kevin Lands was deeply appreciated by many here in the Town of Haymarket. He greatly expanded the Town’s social media presence and built community through events, outreach to businesses, and personal charm,” the statement said.

Lands’ resignation will result in payment of three months' salary to his Virginia Retirement System account, a gross amount of $25,000, to be paid from the Police Department salary budget.

Attempts to reach Lands for comment were not immediately successful Thursday morning.

The Barney Phife squad in that town lack the professional of most other organizations. Their physical fitness appears to be a joke and firmly mirrors the cop in the donut shop...or simply sitting in a car hoping to ticket someone in town doing 26 in a 25 zone .