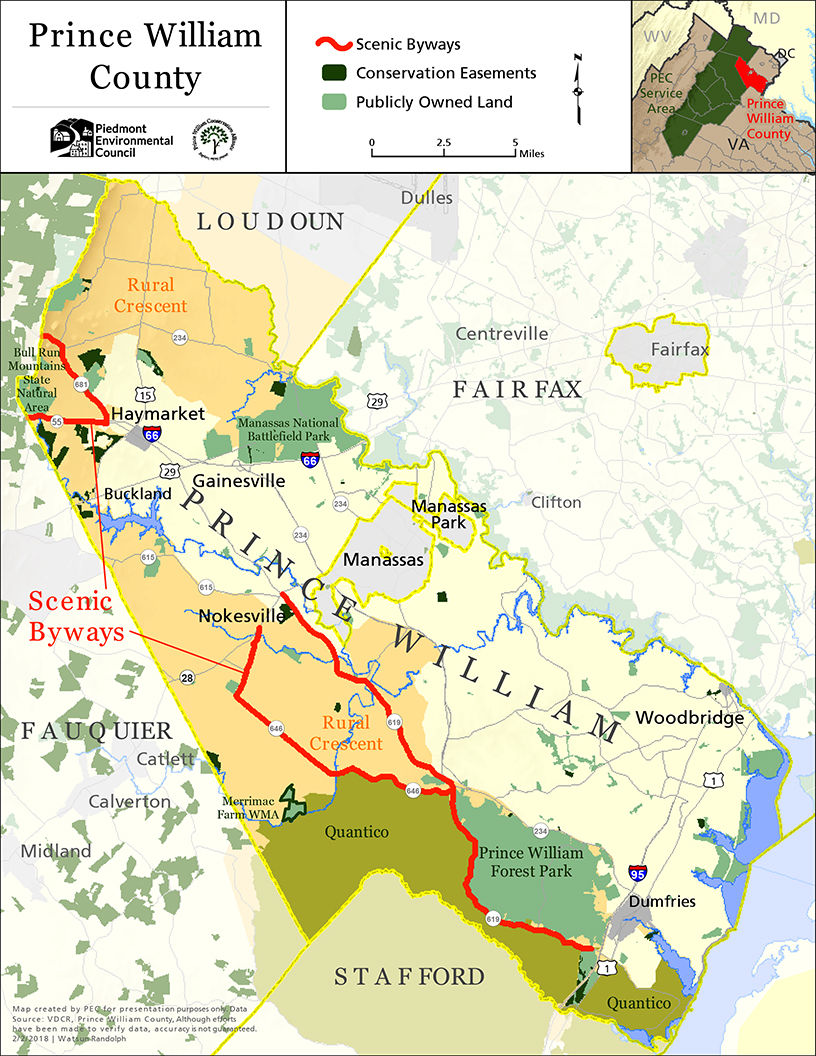 For two decades, Prince William County has limited development in the 117,000-acre “rural crescent” to one house per 10 acres. The county also prohibits connections to the public water and sewer lines in the area as a means of limiting residential sprawl. 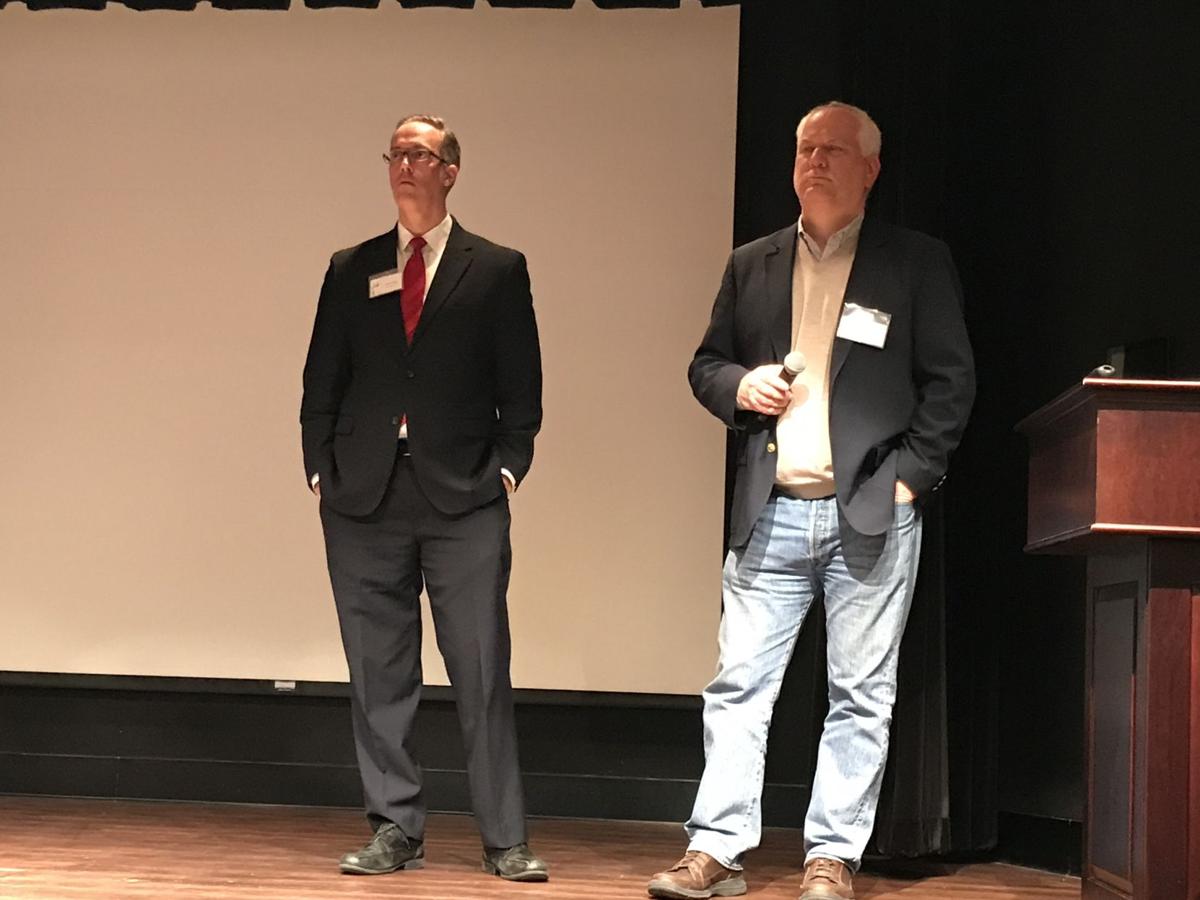 Zoning rules for Prince William’s rural crescent, where development is now limited to one home per 10 acres, should not be changed, a former county supervisor and staffer said Thursday night.

Potential changes to the 117,000-acre rural crescent were discussed last year but then were put on hold before the November 2018 election.

Also under consideration is “cluster zoning,” which would likely increase the overall density of residential development in the rural crescent but in a way that preserves large tracts of land. The idea is to extend public water and sewer connections that would allow homes to be built on some portion of a large lot – say 10 acres of a 100-acre tract – in exchange for keeping the remaining 90 acres undeveloped.

Eitler, who was Prince William’s chief of long-range planning when the rural crescent was approved, said PDR and TDR programs need to be discussed.

And he said that he supports cluster zoning – but not if it means an increase in residential density to something like one home per 5 acres.

“I think cluster makes a lot of sense,” said Eitler, senior vice president for the Urban Land Institute, a nonprofit that concentrates on issues of land use, real estate and urban development. “I think that there’s a way to do cluster [while retaining] the one unit per 10 acres.”

May, a Republican who is running for commonwealth’s attorney, said he supports keeping the rural crescent as it is and focusing development on parts of the county that are more suburban.

“If we increase density [in the rural area], we increase the demand for infrastructure, transportation, public safety, education and the like, and then, of course, somebody has to pay for those services,” he told the crowd of about 100 during the forum.

A better land-use strategy is to explore redevelopment of property on the county’s eastern end, where infrastructure is already in place, May said.

And that shouldn’t be development just for development’s sake, he said. It should be sought with an eye toward drawing new business activity to Prince William.

“So, I think, again, focusing on redevelopment is key,” May said.

The conservation alliance held the event as an educational opportunity and as a way to give residents a chance to discuss the rural crescent, alliance Executive Director Kim Hosen said.

There seems to be a lack of understanding about the benefit the rural crescent provides, she said, and the alliance will continue to bring up the issue ahead of the November 2019 election, when all eight seats on the board of supervisors and school board are up for re-election.

“We have been pressing it as an issue, and we will continue to do so,” Hosen said.

The alliance will explore the subject of parks at an event planned for Monday, March 25. See pwconserve.org for more information.