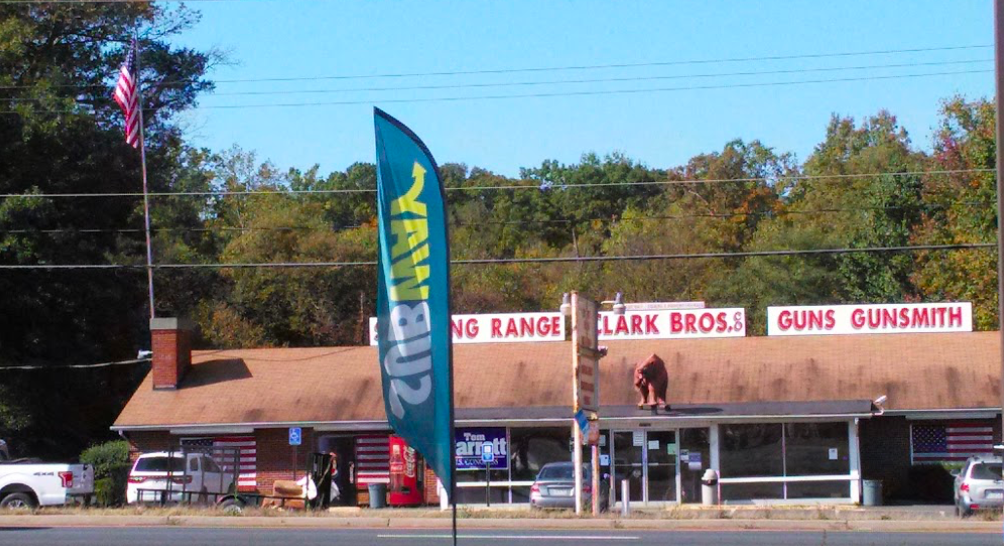 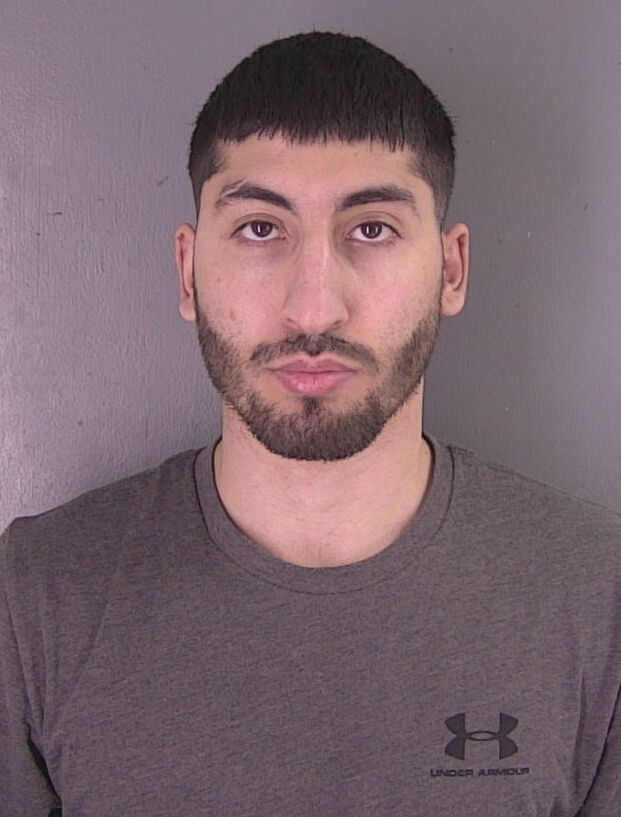 A Gainesville man accused of shooting at three occupied vehicles on James Madison Highway in Remington Saturday afternoon had rented the firearm to use at a gun store's onsite shooting range, according to a Fauquier County criminal complaint.

There were no injuries in the shootings, and the man arrested in connection with the incident, Sammie Nasser Abulaban, 25, of Gainesville, called 911 himself to report the incident, telling investigators “he wanted to spend the rest of his life in jail and wanted to kill people,” the complaint states.

Abulaban allegedly rented a firearm from Clark Bothers, a gun shop located in the Opal area of Fauquier County. He then left the shop in his vehicle and drove six miles south to Remington, where he shot at passing cars from his vehicle, according to the complaint.

Abulaban is accused of shooting the vehicles near the intersection of James Madison Highway, also known as U.S. 29/15, and Freemans Ford Road at about 12:40 p.m. on Saturday, April 3, according to the criminal complaint.

None of the vehicles’ occupants were injured, and there is no indication Abulaban knew any of the people in the vehicles, the complaint said.

When Fauquier County Sheriff’s deputies responded to the 911 call, Abulaban waived his Miranda rights, according to the complaint, and told deputies he had rented the firearm from the gun shop.

Clark Brothers rents firearms for use at its on-site shooting range but does not allow them to be taken off the property, the complaint stated.

Steve Clark, the shop’s owner, said Tuesday that Abulaban was a regular customer since at least 2013 who came to use the range “a couple of times a month.”

Abulaban purchased ammunition at 12:15 p.m. Saturday and checked out the handgun at the range at approximately 12:20 p.m, Clark said.

“The customer took possession [of the handgun], fired a few shots [at the range],” Clark explained. When the range officer turned his back to help another customer, Abulaban was gone, he added. Investigators contacted the gun shop shortly after the shooting.

“For as long as we’ve been renting guns, we’ve never had this issue before,” Clark said, emphasizing customers who check out a firearm for use at the shooting range are in no way permitted to leave with the firearm.

“We had a policy. This man stole a gun,” Clark said, adding: “If someone is going to steal something from you, they are going to figure out a way. That’s been proven time and time again.”

Abulaban was arraigned in Fauquier County General District Court on Monday, April 5, and remained in custody as of Tuesday morning, according to court records.

A search of Virginia court records shows Abulaban has no previous criminal record. An attorney was not listed for Abulaban as of Tuesday morning.

Gainesville man arrested after vehicles are struck with gunfire in Remington

UPDATE: Police arrested and charged Sammie Nasser Abulaban, 25, of Gainesville with three counts of maliciously shooting at an occupied motor vehicle, three counts of firearm used in commission of a felony and grand larceny of a firearm Saturday afternoon.

Some people did something.