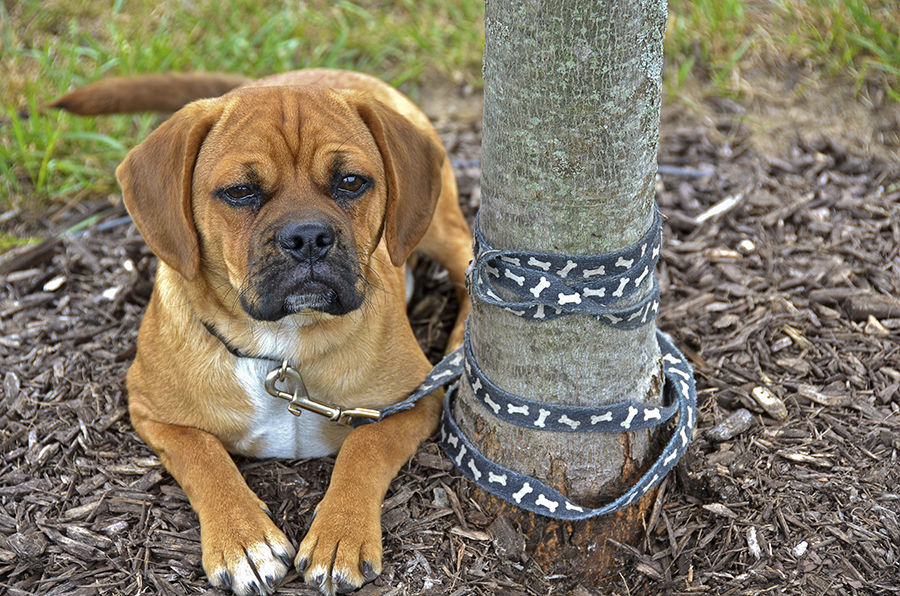 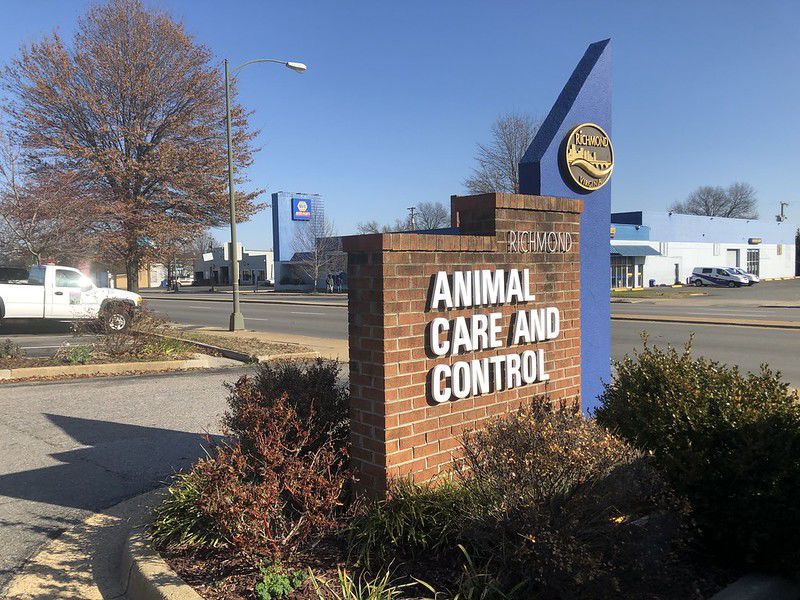 Robert Leinberger, animal control supervisor for Richmond Animal Care and Control, said that some parts of the bill may be difficult to enforce. 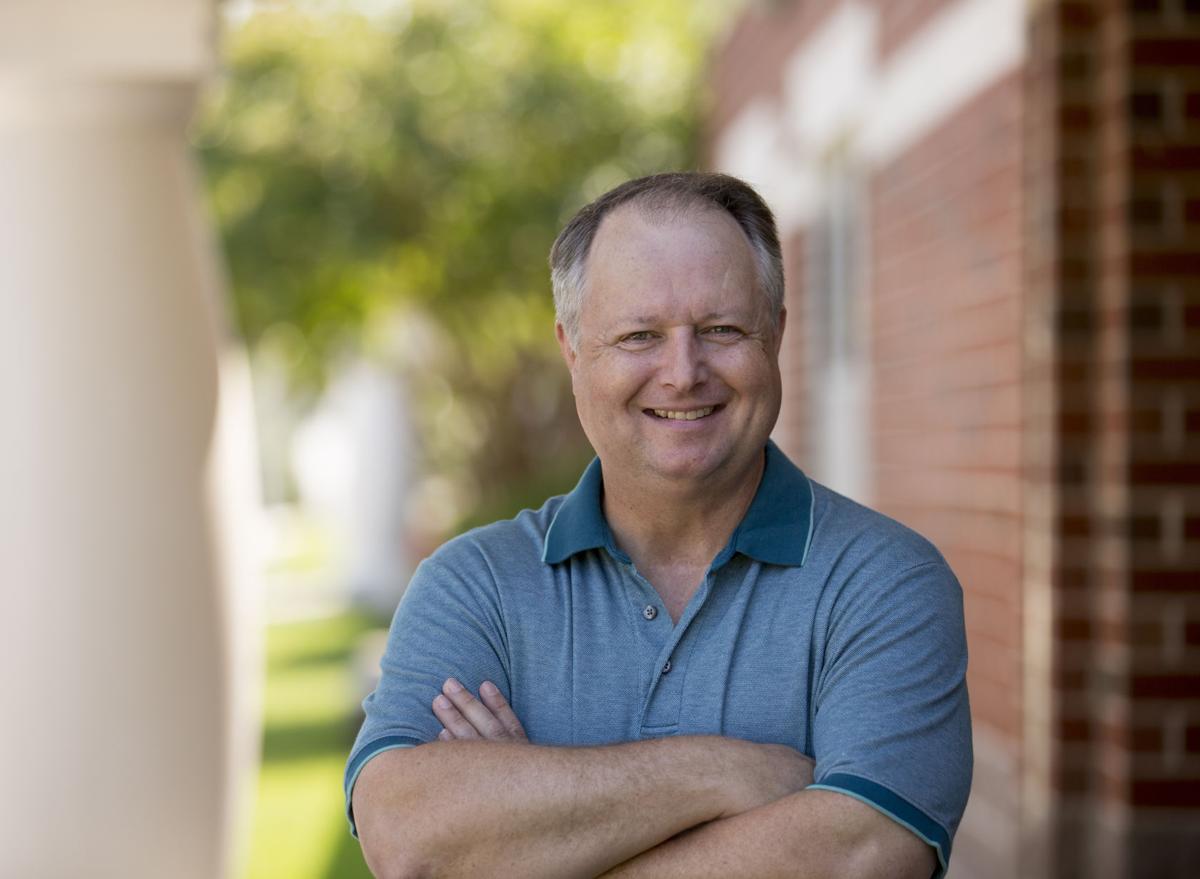 Robert Leinberger, animal control supervisor for Richmond Animal Care and Control, said that some parts of the bill may be difficult to enforce.

Animal rights advocates are getting behind a bill proposed by state Sen. John Bell that would boost the minimum length of an outdoor tether and add conditions that include temperature and severe weather.

Bell, D-13th, represents parts of Prince William and Loudoun counties. He has introduced Senate Bill 272, which is awaiting action in a state Senate committee.

Also, the bill would make it illegal to tie up pets during a heat advisory or if a severe weather warning has been issued, including hurricane, tropical storm or tornado warnings.

Last session, a bill expanded the law from a 3-foot tether to 10 feet. That bill, introduced by Sen. Lionell Spruill, D-5th, of Chesapeake, originally carried the same language as Bell’s current bill, but it was amended by a Senate committee.

Robert Leinberger, animal control supervisor for Richmond Animal Care and Control, said some parts of the Bell's bill may be difficult to enforce.

Still, if the legislation is approved, Leinberger said it will make a difference because people will be forced to be more aware of the law. He said more people will call to report instances of animals being improperly tethered.

“For example, if it’s inclement weather, when it’s really super cold or really super hot, then we do occasionally see more calls for service because of the animals left out,” Leinberger said.

Kate Riviello, a New York-based animal rights activist who also works in Virginia, supports that the bill outlaws outdoor tethering when the temperature is below 32 degrees. Virginia law currently requires that an animal must have access to water, but the water doesn’t make a difference if it freezes, she said.

Riviello also supports “Tommie’s Law,” legislation passed last year that made animal cruelty a felony in Virginia. The law is named after a pit bull that died after he was set on fire.

The bill is awaiting action by the Senate’s Agriculture, Conservation and Natural Resources Committee.