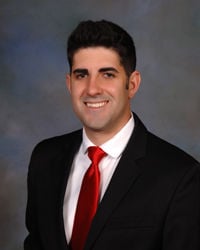 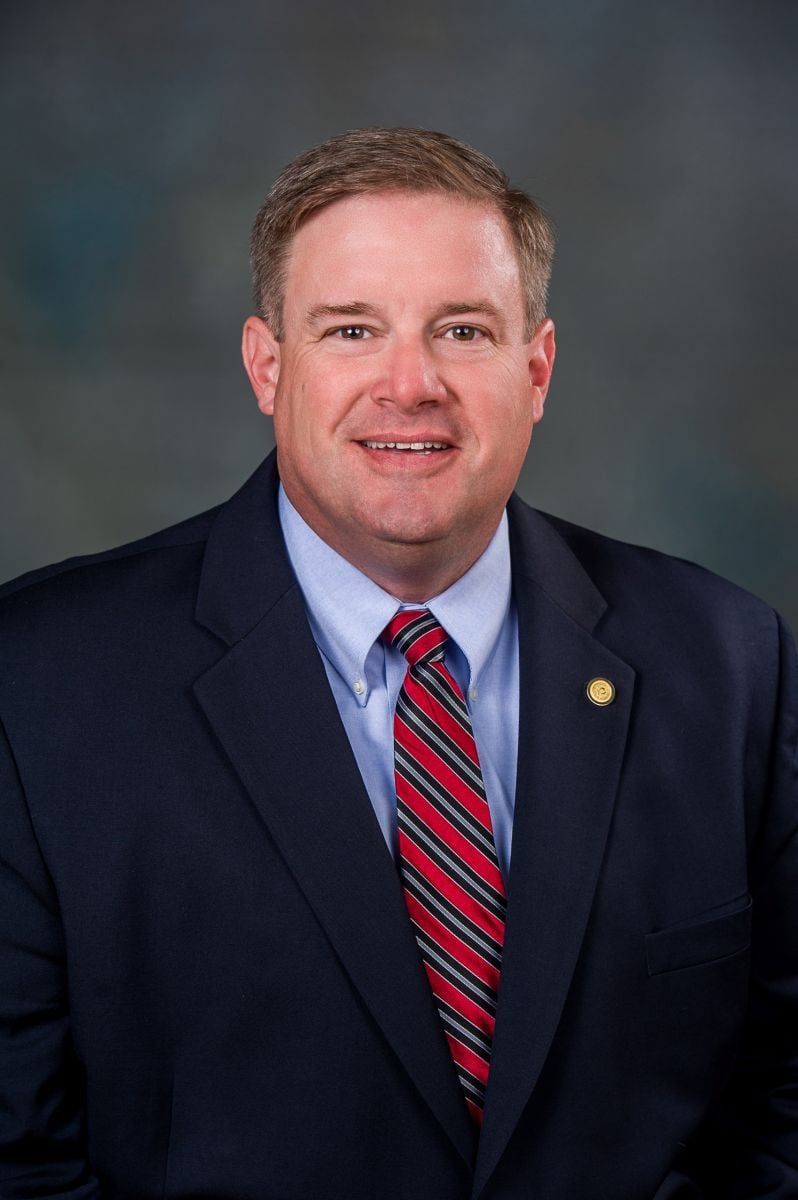 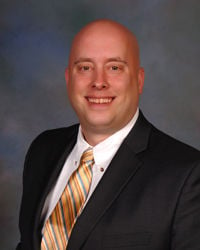 Patriot High School Principal Michael Bishop is heading back to court to file suit against a second Prince William County School Board member, Justin Wilk, and to boost his request for damages to more than $7 million.

Bishop filed a motion in Prince William County Circuit Court Oct. 7 to amend the defamation of character lawsuit he filed in February 2015 against School Board Chairman Ryan Sawyers (At Large) and Guy Morgan, a Gainesville businessman who owns Ovoka Farms in Paris.

The original lawsuit, which stemmed from a dispute between two western Prince William youth baseball leagues, sought damages of $3.35 million. That lawsuit was mostly dismissed, however, by retired Judge William Ledbetter in October 2015, about three weeks before Sawyers was elected school board chairman.

This time, Bishop is charging that Sawyers and Wilk “improperly conspired together” during December 2015 – before Wilk and Sawyers were sworn into office -- to have Bishop removed from his position as principal by “improperly withholding the renewal of his contract.”

Bishop’s complaint further charges that Sawyers and Wilk agreed Bishop’s employment would be terminated using a “non-public voting mechanism, known as polling,” and that Wilk would initiate the poll “in an attempt to obfuscate” the connection between the suspension of Bishop’s contract and Sawyers’ previous actions “to defame [Bishop] and interfere with his employment.”

Bishop also charges the defendants broke Virginia law in conspiring and holding a private school board poll to withhold his contract, hence the charge of statutory conspiracy.

The lawsuit also repeats the defamation of character charge Ledbetter allowed to stand.

Bishop is asking for a total of $7,350,000 on all three counts, according to his attorney Thomas C. Craig of Fluet, Huber + Hoang, PLLC, the same law firm in which former School Board Chairman Milt Johns is a partner.

Craig said Bishop is not suing the school division but rather the two school board members as individuals.

The new charges stem from a June 6 emailed school board poll regarding Bishop’s contract.

According to Jack White, Bishop’s attorney at the time, the poll came amid an investigation into whether Bishop used school resources to send emails and do other work on behalf of the Gainesville Haymarket Baseball League, of which he is a parent leader.

The results of the poll split along political party lines.

Four school board members, all Democrats, voted “not to offer or extend” Bishop’s contract for the 2016-17 school year until the board was satisfied, by a majority vote, “with the results of a complete and thorough investigation into [Bishop’s] alleged violations of school laws.” They included Lillian Jessie (Occoquan), Diane Raulston (Neabsco), Loree Williams (Woodbridge) and Wilk.

Three school board members, all Republicans, voted “no” on the poll, including Willie Deutsch (Coles), Alyson Satterwhite (Gainesville) and Gil Trenum (Brentsville).

During a school board meeting on June 15, 2016, the school board voted 7 to 0 to rescind the board poll and reinstate Bishop’s contract. The vote came after about 75 people, mostly parents of Patriot High School students, turned out to show their support for Bishop. Again, Sawyers abstained.

Craig said the conspiracy charges were added to the lawsuit because the board poll took place after Bishop filed his initial amended motion in November 2015.

A judge must grant permission for a lawsuit to be amended a second time, Craig said. A hearing has been scheduled for Oct. 21.

“Twenty months after this suit was filed, this latest complaint unequivocally does away with any pretense that this is anything but a vehicle for political retribution, with my predecessor on the school board apparently calling the shots,” Sawyers wrote, in reference to Johns, a Republican. “It’s just a shame that taxpayer money is going to be spent defending elected officials against these sorts of ridiculous and frivolous claims.”

In a statement released Tuesday, White reiterated that Bishop is not seeking school division funds.

“It is clear in the second amended complaint that Dr. Bishop has not asked for a penny from the school board or school division,” White wrote. “Indeed, contrary to Mr. Sawyers' assertion, it would be inappropriate for the school board to spend any money on the defense of this case, because the allegations involve individuals acting in their personal and private capacities outside, and largely before, the scope of their roles as board members.”

It’s not clear how Wilk and Sawyers will be represented. Prince William County schools issued a statement Monday that the school division maintains legal defense resources through the Virginia Municipal Liability Pool.

The pool “provides a defense (though outside counsel) and indemnification for those legal claims asserted against school board members or employees which fall within the scope of such coverage.”

White also noted that Johns would not be directly involved in the lawsuit.

In an emailed statement, Jon Casadont, Morgan’s personal attorney, noted that at least three of the charges in the amended complaint mirror charges Ledbetter dismissed from Bishop’s original defamation of character lawsuit. Casadont said many of the new claims “are wholly without merit.”

“Mr. Bishop’s attempt to repackage claims previously thrown out by the court speaks for itself,” Casadont’s statement said.

Bishop’s initial lawsuit alleged that Sawyers and Morgan sought to sully his reputation and get him fired from his principal’s job through “a campaign of emails” sent to school board members and a now defunct website that alleged Bishop acted improperly as president of the Gainesville Haymarket Baseball League. Sawyers is president of the Bull Run Little League.

In 2014, Morgan sued the Gainesville Haymarket Baseball League over allegations the league held an improper board election in 2013. That lawsuit sought no monetary damages and was dismissed. Sawyers has never sued Bishop or his baseball league.

Jill Palermo can be reached at jpalermo@fauquier.com

A judge has dismissed Prince William County School Board member Justin Wilk from a long-running, multimillion-dollar lawsuit filed by Patriot …