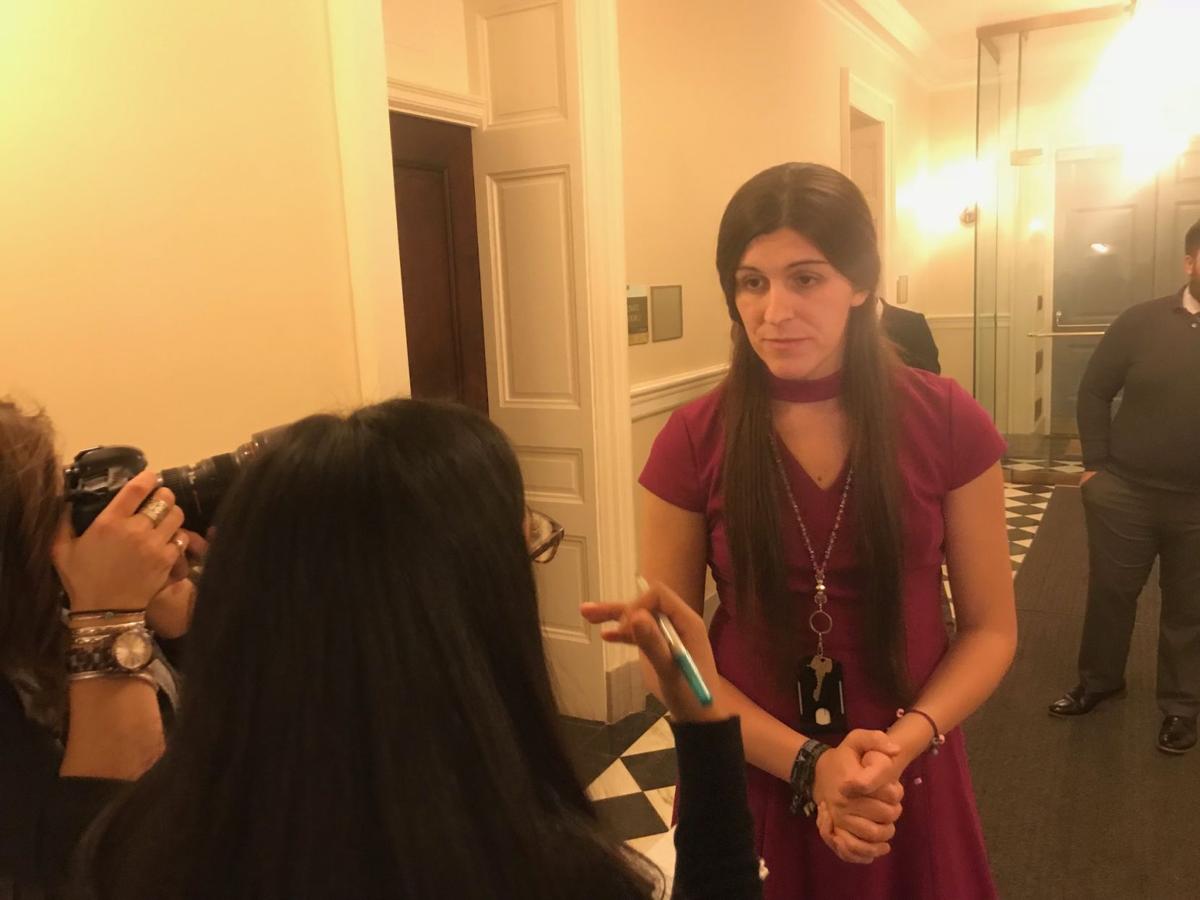 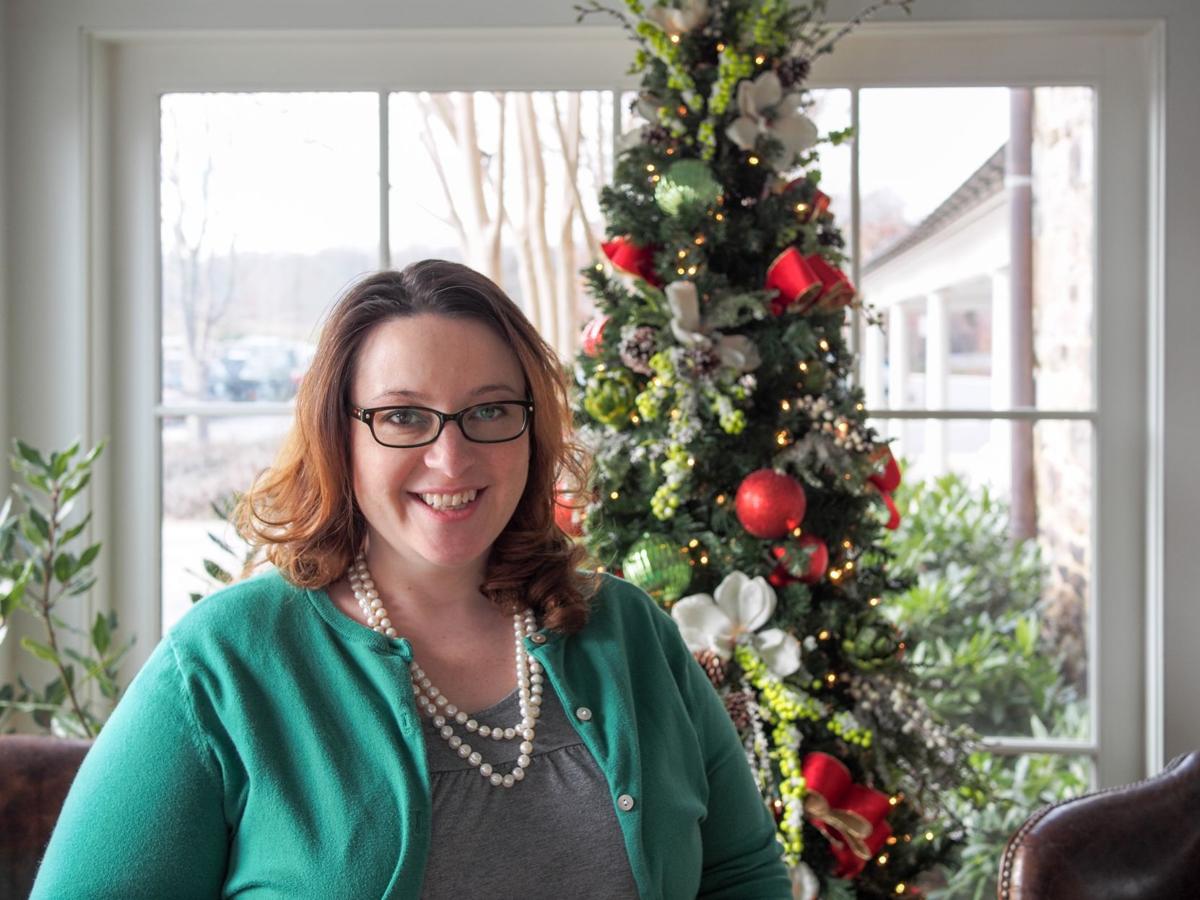 Del. Danica Roem’s bill to ensure Virginia schoolchildren are served a hot breakfast and lunch each school day was killed in party-line vote this week.

Roem’s bill would have required school divisions across the state to maximize their use of federal meal programs and cover the cost of meals if students and their families are unable to pay. The bill would have banned “lunch shaming” practices, including taking meal trays from students and dumping the contents in the trash, serving less nutritious substitute meals or requiring students to do chores to pay off their meal debt.

HB 1477 would have also kept schools from referring student-meal debt to collection agencies, a practice that is routine in Prince William County schools.

But amid concerns that some students and parents might take advantage of the measure, the bill failed to make it out of a House subcommittee on Monday, dying in a 3-to-5 vote.

Roem, who is in her first session in the General Assembly, tweeted a brief response to the vote: “No matter where we stand on funding, we all have to find common ground that we remove the kids from the debate,” she wrote. “A hungry child is a hungry child.”

Settle, who traveled to Richmond to speak in support of the measure, said Roem “did a great job” defending it but said the result seemed pre-determined given the GOP opposition to bills brought forward by the Democratic delegates this year.

Like most freshmen lawmakers, Roem has seen several of her initiatives killed in Republican-controlled subcommittees, including her effort to study alternative intersections along Va. 28, the traffic-clogged roadway Roem made the center of her 2017 campaign.

“We kind of had an idea of what would happen,” Settle said Monday. “But I had hopes that [lawmakers] might be willing to look aside and help feed some children. Sadly, that wasn’t the case.”

Settle said she and Roem estimated that the measure would cost school divisions between $3 and $4 a student annually, judging from the amount of school-meal debt Prince William County schools accrue each year.

Prince William’s 95 schools have already accrued about $235,000 in student-meal debt this year, according to school division spokeswoman Diana Gulotta.

The regulation directs schools to take extensive steps to notify parents about school-meal debt and allows parents to pay their children’s bills online.

Individual schools are responsible for dipping into their budgets to pay off student-meal debt at the end of each school year, and school principals can send student-meal bills to credit agencies if they so choose.

Settle said she will continue to raise money via her “Settle the Debt” GoFundMe page and thanked the Virginia Poverty Law Center and the Virginia Association of Elementary School Principals for advocating for the bill in Richmond.

“We will come back stronger next year to ensure no child goes hungry in Virginia schools,” Settle posted on the Settle the Debt Facebook page after the vote. “I’m heartbroken, but I won’t give up.”

Newsmakers of 2017: Gainesville attorney and mom aims to 'Settle the Debt' to feed kids

In 2017, Adelle Settle, of Gainesville, raised nearly $25,000 to help pay off student-lunch debt in Prince William County schools. The contributions were applied to individual students’ accounts to keep their debts below $50, the threshold for referring individual families’ school-meal debt to collection agencies.

RICHMOND, Va. -- Adelle Settle learned in 2017 that school lunches were being taken out of children’s hands when they couldn’t pay for the mea…