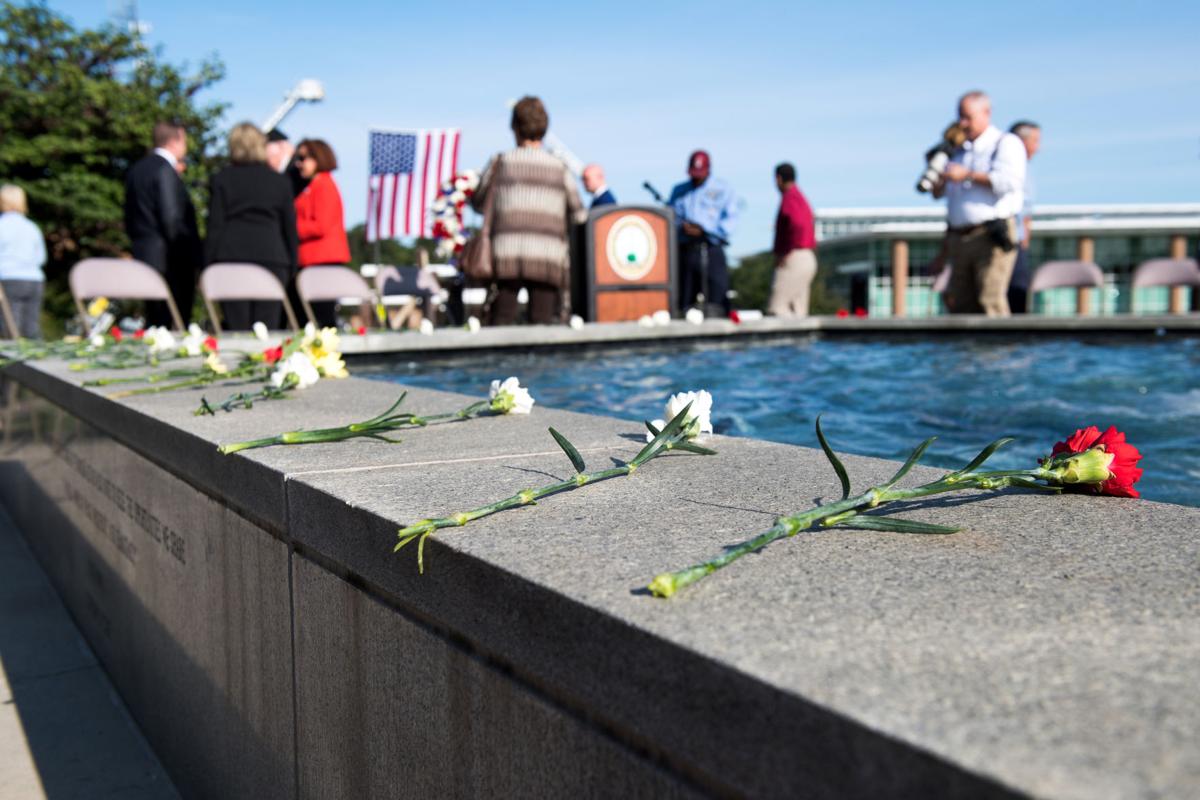 A view of Prince William County’s 9/11 memorial, which features a Pentagon-shaped fountain. 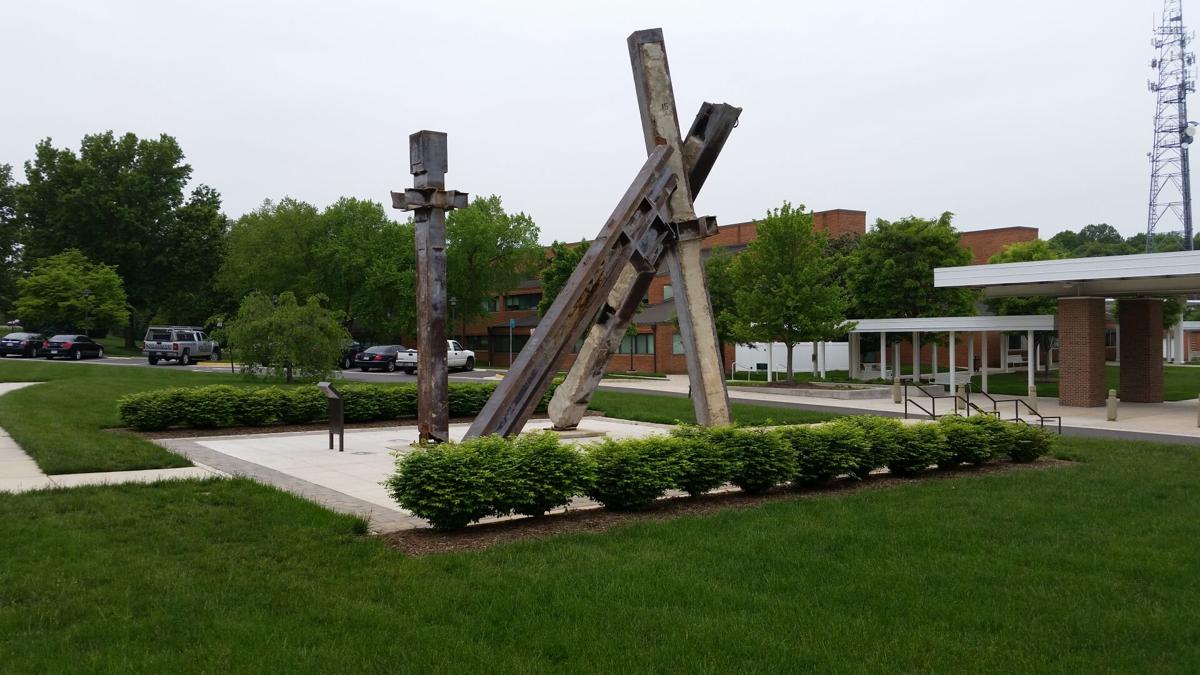 Prince William County residents are invited to gather to remember the 3,000 victims of the Sept. 11, 2001, terrorist attacks at several community events commemorating the 20th anniversary of that tragic day.

The following is a list of events around the county.

The Prince William Board of County Supervisors will host a public remembrance to mark the 20th anniversary of the Sept. 11 terror attacks.

National Museum of the Marine Corps

At 11 a.m., in the Medal of Honor Theater, a panel of individuals who experienced the tragic events of that day will share their stories. The panel includes the counsel to the commandant of the Marine Corps, former FBI special agents, a port authority of New York and New Jersey lieutenant and a retired Airborne Ranger.

All visitors are also encouraged to visit the NMMC 9/11 exhibit. Among its artifacts are a piece of limestone from the Pentagon and an I-beam from the World Trade Center. Other artifacts include items recovered from the Pentagon in the aftermath of the attack.

The 9/11 memorial in Semper Fidelis Memorial Park also offers visitors another opportunity for remembrance and respect. The park is open day from 6 a.m. until dusk.

All events are free and open to the public. All visitors over the age of 2 are required to wear a mask, regardless of vaccination status.

The ceremony will include a keynote address by VFW Post 7916 lifetime member Bill "Skip" Powers, PhD, USAF veteran and a fire captain at Andrews Air Force Base during the events of 9/11. The ceremony is free and open to the public.

The ceremony will commemorate the lives of those who died in the 2001 terrorist attacks.

Remembering those we lost

Prince William County lost 22 residents in the terrorist attacks on Sept. 11, 2001. Most were working at the Pentagon when one of the four planes hijacked by terrorists slammed into the building that morning.

One local victim, a Manassas native, was working in the Twin Towers in New York, while another, a volunteer firefighter, just happened to be in New York that day and ran toward the burning buildings to help but never returned. The residents the county lost on 9/11 include:

Sgt. 1st Class John J. Chada, 55, a Vietnam veteran who served in both the Army and Navy.

Amelia V. Fields, 46, who was a civilian worker for the Army.

Army Sgt. Maj. Lacey B. Ivory, who was stationed at the Pentagon.

Judith L. Jones, who was a civilian Department of Defense employee.

David W. Laychak, a Manassas resident who worked as a civilian budget analyst for the Department of Defense and left behind two children.

James T. Lynch, Jr., of Manassas, who was a civilian electronics technician for the Navy at the Pentagon.

Gene E. Maloy, 41, a Manassas native, who was killed in the World Trade Center towers, where he worked for a technology company.

Robert J. Maxwell, 56, of Manassas, who was a budget analyst for the Department of Defense.

Molly L. McKenzie, of Dale City, who worked for the Department of the Army. She left behind two daughters.

Diana B. Padro, 55, who was an accountant with the Office of the Secretary of the Navy.

Rhonda S. Rasmussen, 44, of Woodbridge, who was a civilian budget analyst for the Army.

Edward V. Rowenhorst, 32, of Lake Ridge, who left behind a young daughter.

Judy Rowlett, 44, who worked as a defense resources specialist at the Pentagon.

Donald D. Simmons, who worked for the Department of Defense.

Jeff L. Simpson, a medic with the Dumfries-Triangle Rescue Squad, who was in New York City on business on Sept. 11, 2001. The father of young triplets ran toward the Twin Towers to try to help and never returned.

Gregg H. Smallwood, of Woodbridge, served in the Navy and left behind two teenage daughters.

Army Sgt. Maj. Larry L. Strickland, who was stationed at the Pentagon.

Sandra L. White, 44, of Dumfries, who was an Army civilian employee and left behind two teenage sons.