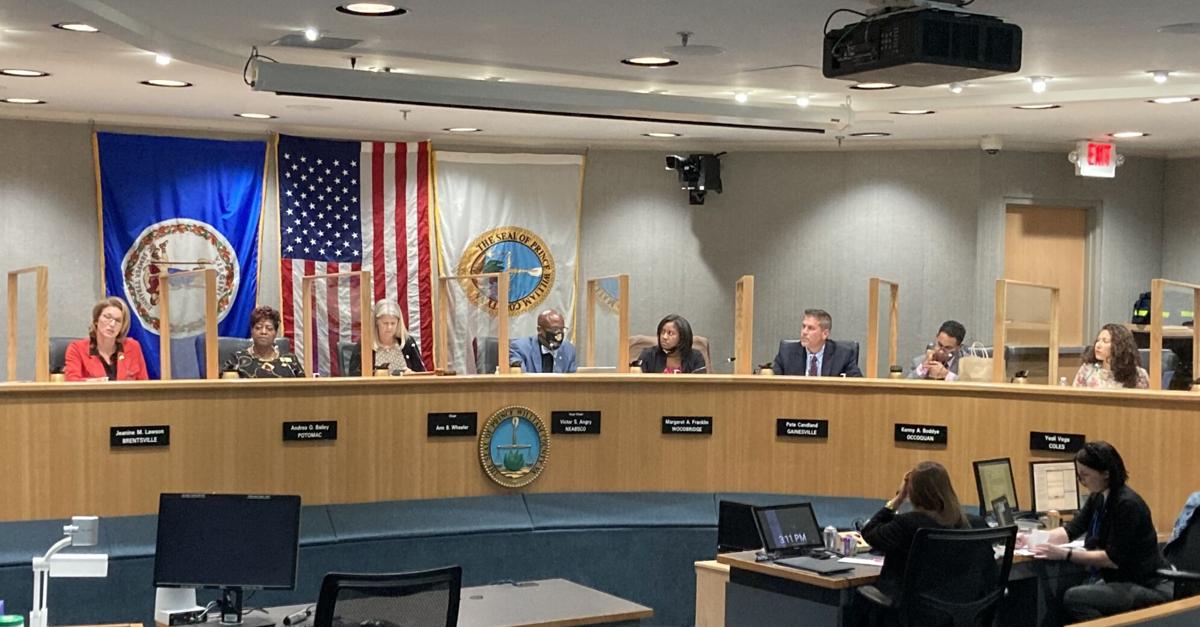 The Prince William Board of County Supervisors during a recent meeting in the board chambers at the James J. McCoart Building. 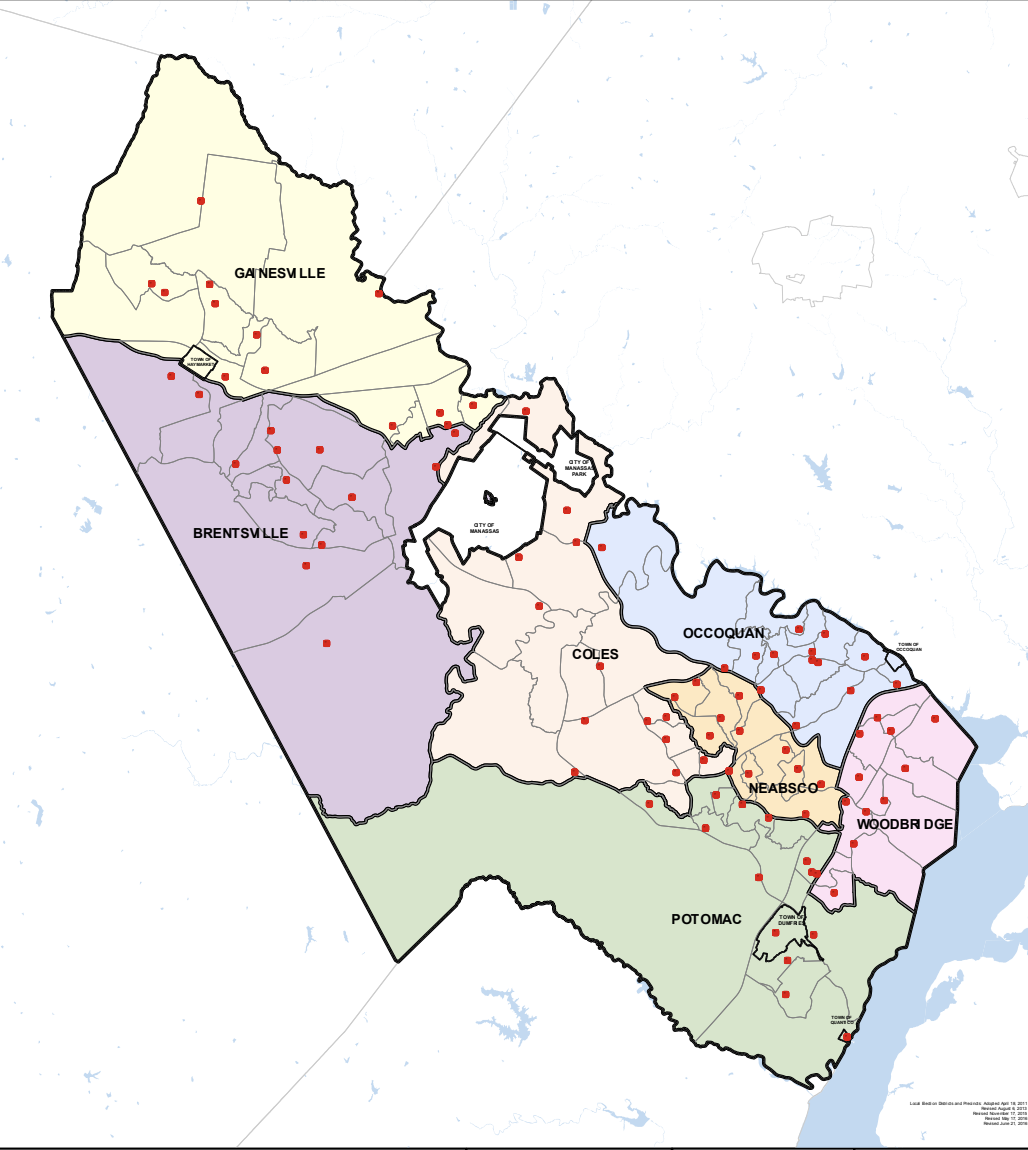 Every 10 years, state legislatures are charged with redrawing the political boundaries for the Virginia General Assembly and congressional districts, a process that has received lots of attention in Virginia last fall when voters approved the commonwealth’s first-ever bipartisan redistricting commission.

Less well known is that Virginia’s counties and cities must also redraw the boundaries of their districts every 10 years and may decide whether to add new council or magisterial districts, a process that is left to the local elected officials, rather than the state legislature.

And unlike the state’s 2021 redistricting process, which will be handled by a separate commission, local elected officials are still in charge of drawing their own districts, a process that has drawn scrutiny at the state level because it often leads to misshapen, or “gerrymandered,” districts created to benefit politicians' chances at re-election.

Now, the Prince William Board of County Supervisors is again tasked with redrawing the boundaries of the existing seven districts so that they are roughly equal in population. And they could also consider creating an eighth magisterial district, a change that could trigger a special election to fill new supervisor and school board member seats.

The redistricting process will not be able to start, however, until the new census numbers are released. Virginia typically gets access to those numbers earlier than other states because of the commonwealth’s off-year election cycle when there are statewide races for governor, lieutenant governor and attorney general and all 100 House of Delegates seats.

The county expects to receive the new population numbers from the census on March 31. The board will then have to decide who is going to take the lead on the project – the board, county staff or an independent contractor. Scarborough said that in the past, supervisors have worked directly with county staff in coming up with the new lines.

“However it's done, the supervisors are usually interested in drawing districts that they think are friendly to them and will result in them being able to stay in office,” Scarborough said.

How the map will end up looking is still a mystery. However, the county has posted the estimated population changes in each district over the last 10 years in a presentation released ahead of the Jan. 19 board meeting. The numbers show which districts will need to become smaller or larger to keep them all equally sized.

Each district should contain roughly 67,354 residents if the board chooses to move forward with only seven magisterial districts, according to the presentation. Three districts, the Neabsco, Potomac and Occoquan districts – all held by Democrats – have fewer than that and will need to be expanded to bring more residents into their districts.

The Neabsco District is the smallest, with only 55,000 residents.

The Woodbridge District has roughly 67,000 residents already, so the size may not need to be adjusted. The Coles, Gainesville and Brentsville districts – all held by Republicans – each have more than 70,000 residents and may need to be made smaller to keep the districts equal. Those estimates could be scuttled if the supervisors decide to draw an entirely new district.

Gerrymandering is when politicians manipulate political boundaries to favor a party or politician.

The county’s redistricting criteria includes keeping district populations as equal as possible; banning racial gerrymandering, which is the process by which districts are drawn to dilute the voting power of minorities; keeping the districts compact and contiguous; creating boundaries that are politically fair and have clearly observable boundaries; and creating boundaries that recognize incumbency “to the maximum extent permissible under law and consistent with the other criteria.”

The supervisors will receive a presentation from county staff during their upcoming Tuesday, Jan. 19, meeting and will discuss the proposed criteria. It is not clear whether they will vote to adopt the criteria Jan. 19 or at a later date. This will be the board members first discussion of the process.

At-large Chair Ann Wheeler (D) declined request for comment on the upcoming redistricting process. Several other board members did not respond to requests for comment ahead of the meeting.

Scarborough said the only legal criteria for drawing district lines at the county level is that each district needs to have roughly the same population. It is legal, he said, for the board to draw the lines in ways that may benefit elected officials politically. But adopting the criteria could put up some guardrails to avoid that outcome.

“Redrawing districts is ultimately political consideration,” Scarborough said. “How it breaks down at a partisan level is going to be something that is going to be in the back of all their minds.”