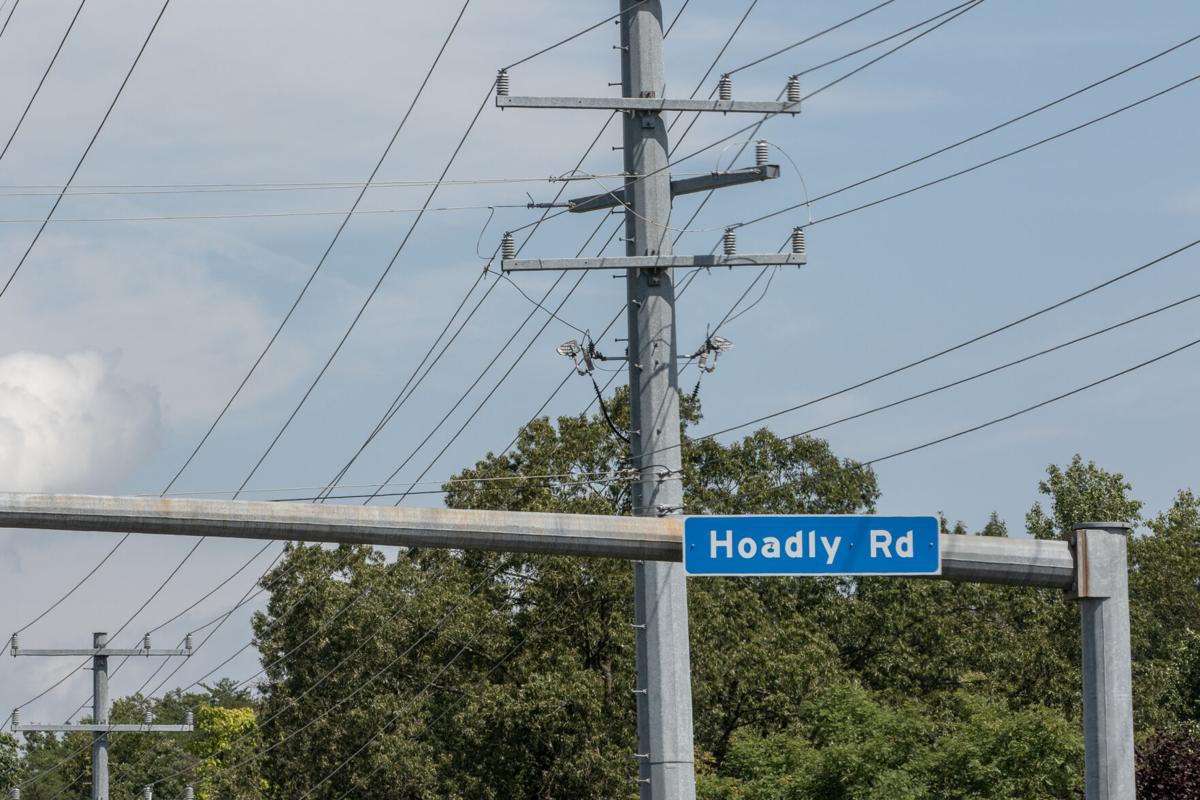 Hoadly Road is a main thoroughfare in the mid-county area that might have been named for George Hoadly, a former governor of Ohio who ran for president in the late 1800s. 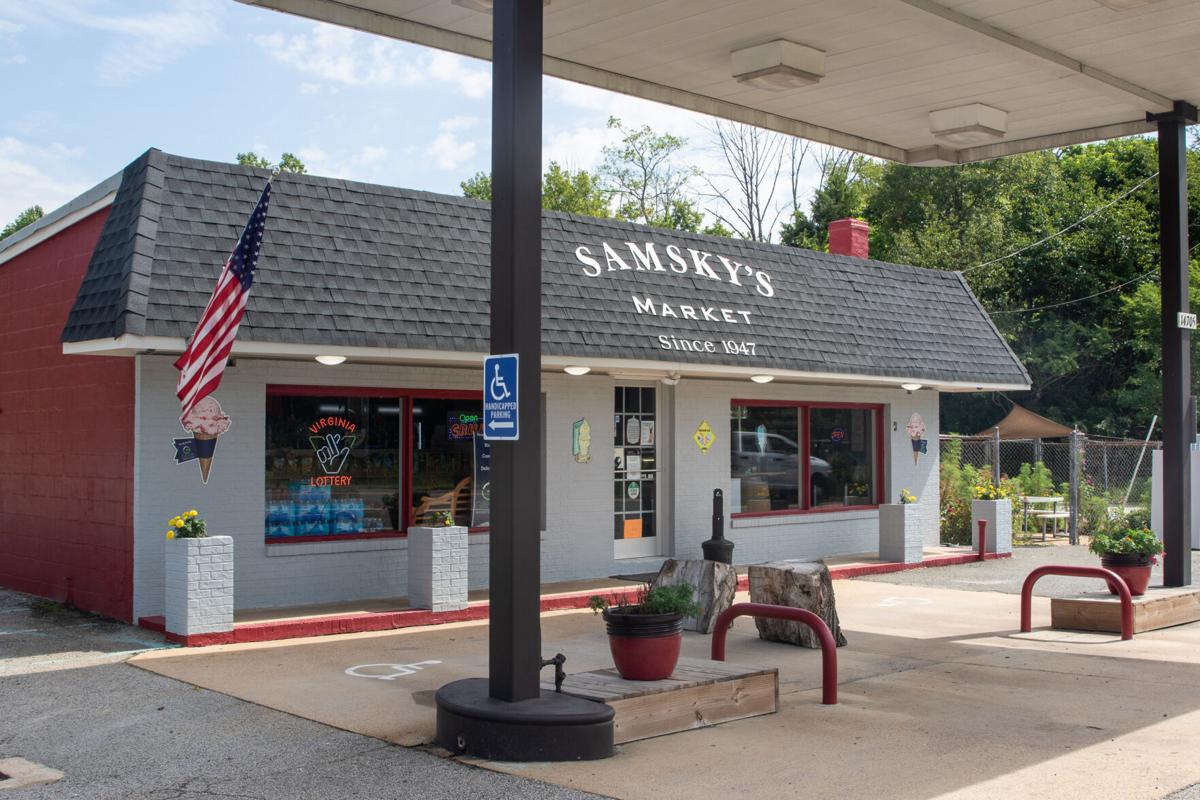 The Cole family store is believed to have been located near where Samsky’s market operates now on Va. 610 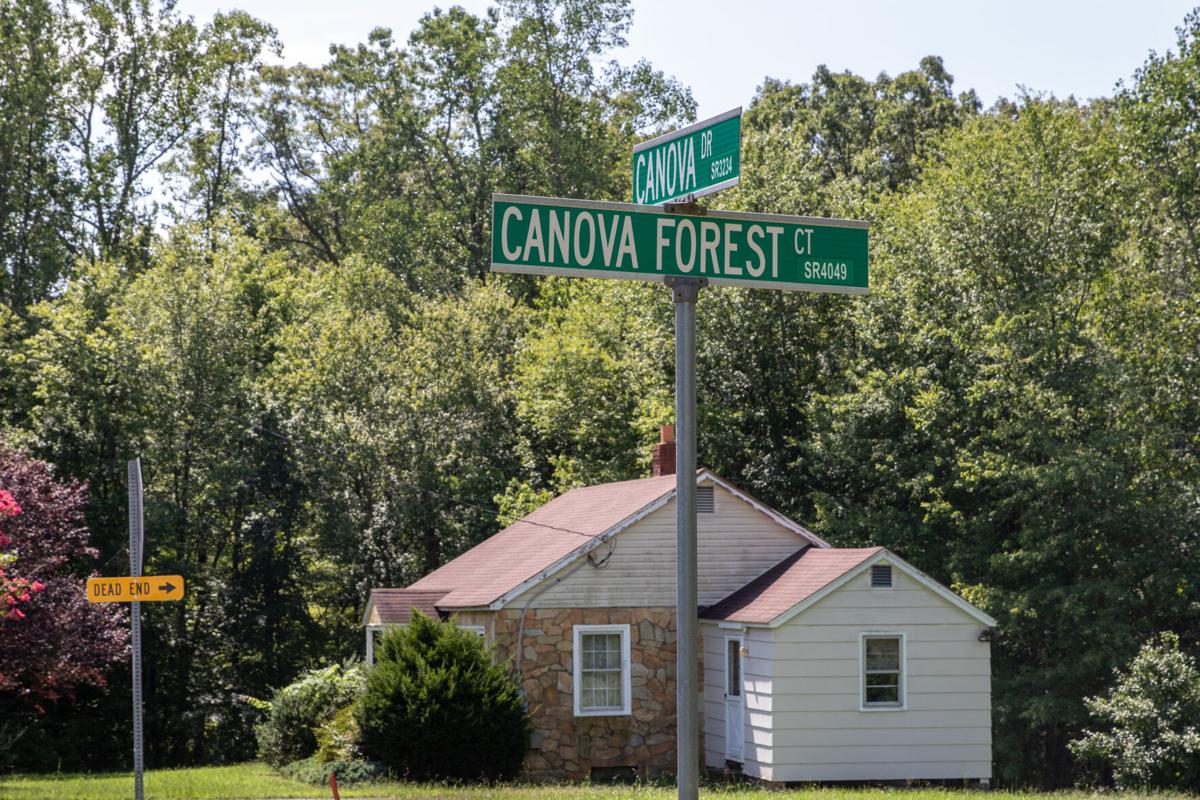 The Canova area took its name from a post office established in 1890. 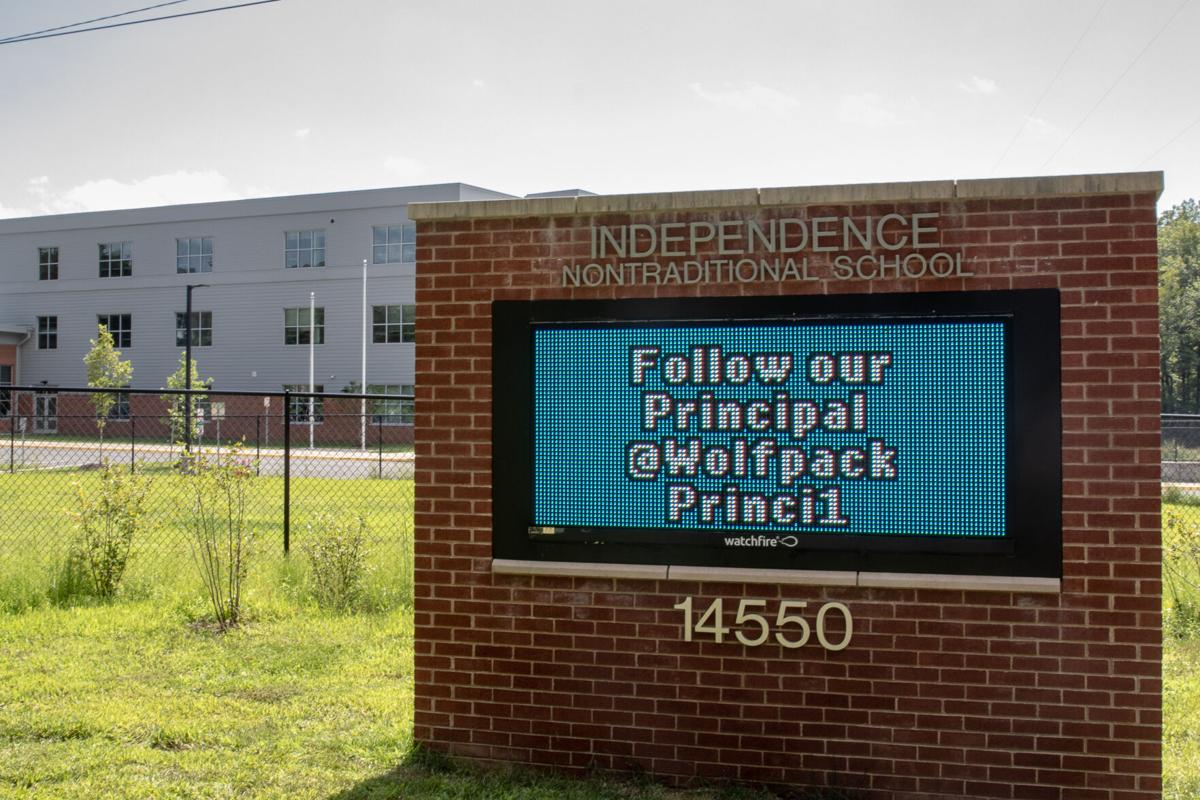 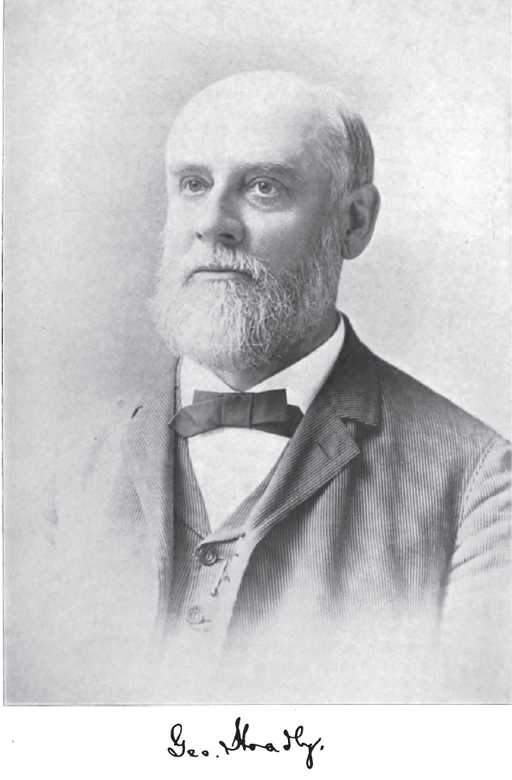 Although we know where most of the names of early settlements and towns in Prince William came from, there are some that remain a mystery. Some communities took their name from the local post office; other post offices were named for the existing community. Here’s some of what we know for sure and not for sure.

How did Independent Hill get that way?

Independent Hill is one example where the source of the name isn’t known for sure. One guess is that it got the name because folks there were independent-minded, and the area is on a gentle hill. Another is the oft-told tale of a store owner named Hill who would close his store at various times and go fishing, thereby showing an independent streak.

Folks would say “there goes independent Hill,” and the name stuck, according to the story. Now as far I can tell, there never was a Hill’s Store in Independent Hill, but there was a Coles store there, and that leads us to the origination of a name not of a settlement but of a district.

The Cole family names a district

The Coles Store in Independent Hill (the Woodyards and the Lucks’ also had stores there) was likely located on the foundation of the building just to the left of today’s Samsky’s Market as you’re standing in front of it. The Cole family was quite prominent in the Independent Hill area, with family members owning various farms, the general store mentioned previously and a blacksmith shop.

One of the members of the Cole family was on the committee that chose the names of the new districts Prince William was divided into shortly after the Civil War. Unlike the other districts that were named after places like Neabsco Creek and the towns of Occoquan and Dumfries, Cole suggested that a district be named after his own family, and the other committee members agreed. The end result was the Coles Magisterial District that we have today. I guess it pays to have a seat at the table!

Who or what was Hoadly?

Hoadly was a community extending along old Davis Ford Road (now Prince William Parkway) roughly from Greatbridge Road northwest to Bacon Race Road and extending west on Hoadly Road. Hoadly is another example where there’s no known origination of the name. However, we do have some recently unearthed information that sheds light on the situation, thanks to local historian Donald Wilson and the Ruth E. Lloyd Information Center at the Bull Run Regional Library.

Wilson’s recent research turned up someone of national celebrity who was in the news in the same time frame that the Hoadly post office was established and could be its namesake.  George Hoadly of Ohio was in the news because he was one of the nominees for president at the Democratic National Convention in Chicago in 1884, when the naming of the Hoadly post office was under consideration.

The name “Normandy” was suggested on the original application, but was rejected -- probably due to duplication elsewhere, which was forbidden. The name “Hoadly” was substituted, likely by the new postmaster Richard M. Davis because it wasn’t duplicated anywhere else, and Davis may have also looked on George Hoadly’s politics with favor. At that time, a postmaster was a political appointee, so it would be no surprise if politics entered into this decision.

The Hoadly Post Office name was preceded briefly in the 1850s by the “Maple Valley Post Office” in the same area. The name almost changed again in 1900 when postmaster Dennis Delaney asked for the Hoadly post office to be moved a half mile west on the same road and to be renamed “Delaney Post Office.” That proposal was rejected and Hoadly remained the post office’s name. Although Hoadly contained only 30 inhabitants, the post office district served 300 to 500 people.

In April 1954, the Hoadly post office was discontinued when the last postmaster, Ida M. Davis, died. Mail was forwarded to Woodbridge.

The name Agnewville in the current Lake Ridge area along Minnieville Road  is another mystery. Local folks wanted the post office to be named Lynn after a local family, but the U.S. Post Office Department said no, again due to a duplication elsewhere.

Agnewville was also known as Chinntown; whose name we know comes from the Chinn family, who were large landowners and merchants. But the Agnewville name doesn’t seem to be related to anything or anyone in the area. Unlike Independent Hill, there aren’t even any tall tales about the name. If any readers out there have any information on Agnewville, please let me know so we can solve this mystery.

The Woodbridge name originally came from an elegant 600-foot-long truss bridge over the Occoquan River near where the current U.S. 1 bridge is located. It was built about 1796 for Thomas Mason, who owned the Occoquan Plantation that he renamed Woodbridge Plantation after the bridge. It was quite a bridge, and an area landmark. The Woodbridge community and post office also took their names from the bridge. The bridge washed away in a storm about 11 years after it was built, but the name stuck, and today Woodbridge extends from the Potomac River as far west as Hoadly Road in mid-county.

The Canova Post Office was named in 1890 by the first and only postmaster, storekeeper Johnnie Sullivan, from the post office’s list of names that were easily spelled. Canova is on old Va. 234 (now Canova Drive) about 1.5 miles north of Hoadly Road. The post office only lasted until 1911, but the community name remained due to the efforts of later storeowner James Russell Jr., who put the name on his storefront and persuaded the highway department to erect a “Canova” sign.

Martin Jeter is a resident of the mid-county area who has lived in Prince William since 1983. He is the president of the Mid County Civic Association (midcopw.net) and can be reached at sanmar02@aol.com. “Crossroads and Corners,” by Eugene Scheel was one sources he used for this article.