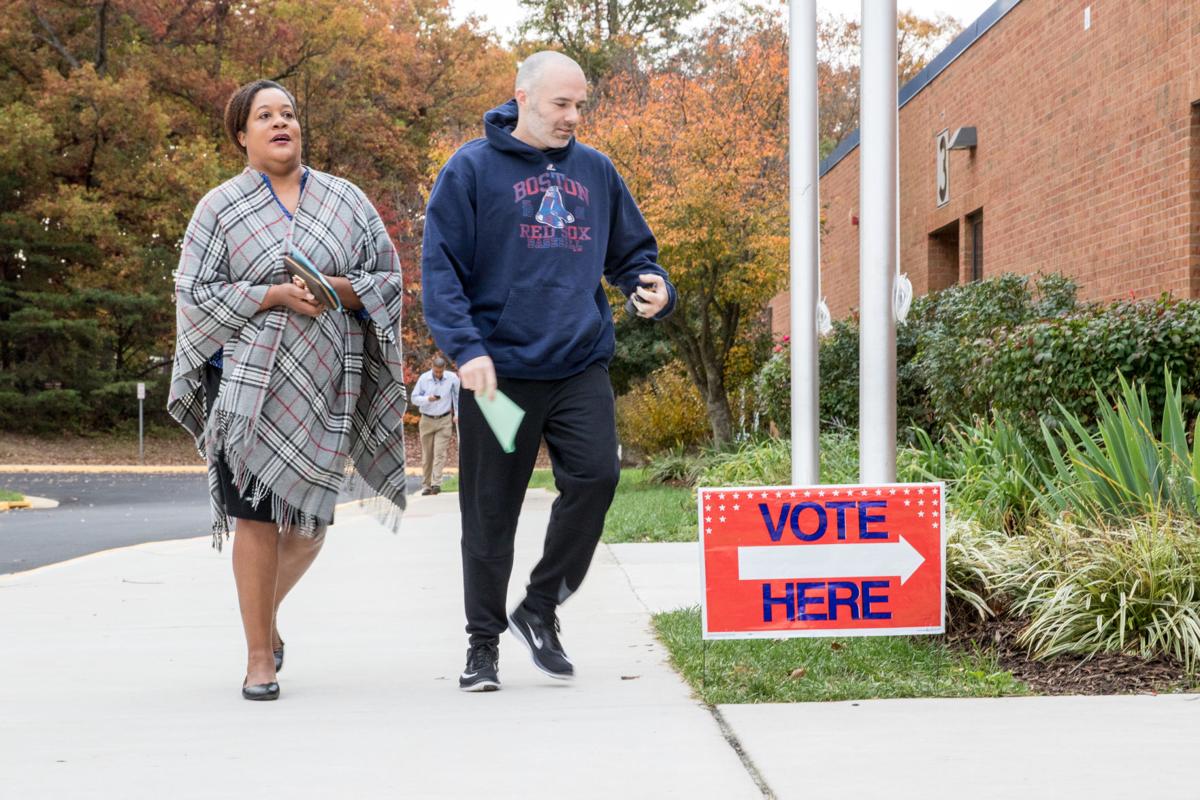 Voters head to the polls. (file) 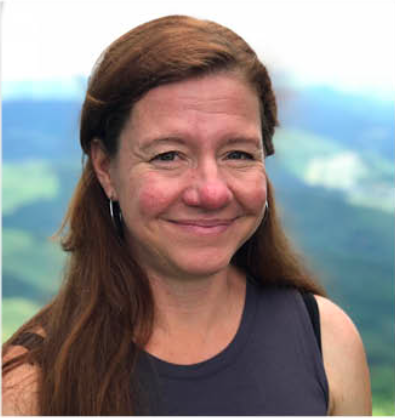 With just four weeks until early voting begins for the June 8 primary, Prince William County will soon be without a registrar of elections.

Current county Registrar Michele White resigned from her post after an emergency meeting of the Prince William County Electoral Board on Monday, March 29. The meeting was called only to discuss White’s tenure at the office of elections, Electoral Board Secretary Keith Scarborough said Thursday.

The electoral board, which now has only two members, Scarborough and Chairman Robin Williams, met for about two hours in closed session. When they returned to open session, White announced her resignation, Scarborough said.

White submitted a letter of resignation to Prince William County officials stating her last day on the job will be Friday, April 9. White has not returned requests for comment.

Scarborough refused to comment about the reasons for White’s resignation but said the decision had nothing to do with the handling of recent elections or the processing of ballots or votes.

A former Prince William County Office of Elections staff member who asked not to be identified said the office has recently had a higher than usual degree of staff turnover, losing three of its 15 employees through firings or resignations since the beginning of the year.

Williams also declined to comment but said the board has initiated a search for a new registrar.

“We're working with the county [human resources] department on finding a new registrar and working with the existing staff leadership to ensure election work continues without interruption,” Williams said in an email.

Scarborough said the electoral board would likely appoint an interim registrar while searching for a permanent hire.

Voters around the state will begin casting ballots on Saturday, April 24, for the upcoming June 8 primary. This year’s contests include statewide elections for governor, lieutenant governor and attorney general. Also, all 100 seats of the Virginia House of Delegates are up for re-election. Prince William County includes parts of eight House of Delegates’ districts.

White was hired to lead the office of elections in February 2015. White previously served as the Culpeper County general registrar for 10 years. White attended Virginia Commonwealth University, graduating with a BFA in communications and design.

Under White’s leadership, Prince William County made significant gains in early absentee voting. The county ranked near the top of the state for early voting ahead of the 2016 election.

In 2020, early voting locations doubled in Prince William, and the county set records for early, absentee ballots cast. The achievement coincided with changes in state laws that expanded access to early voting.

Jane Reynolds, a Democrat who served as vice chairman of the electoral board, resigned to become a Stafford County judge earlier this year.