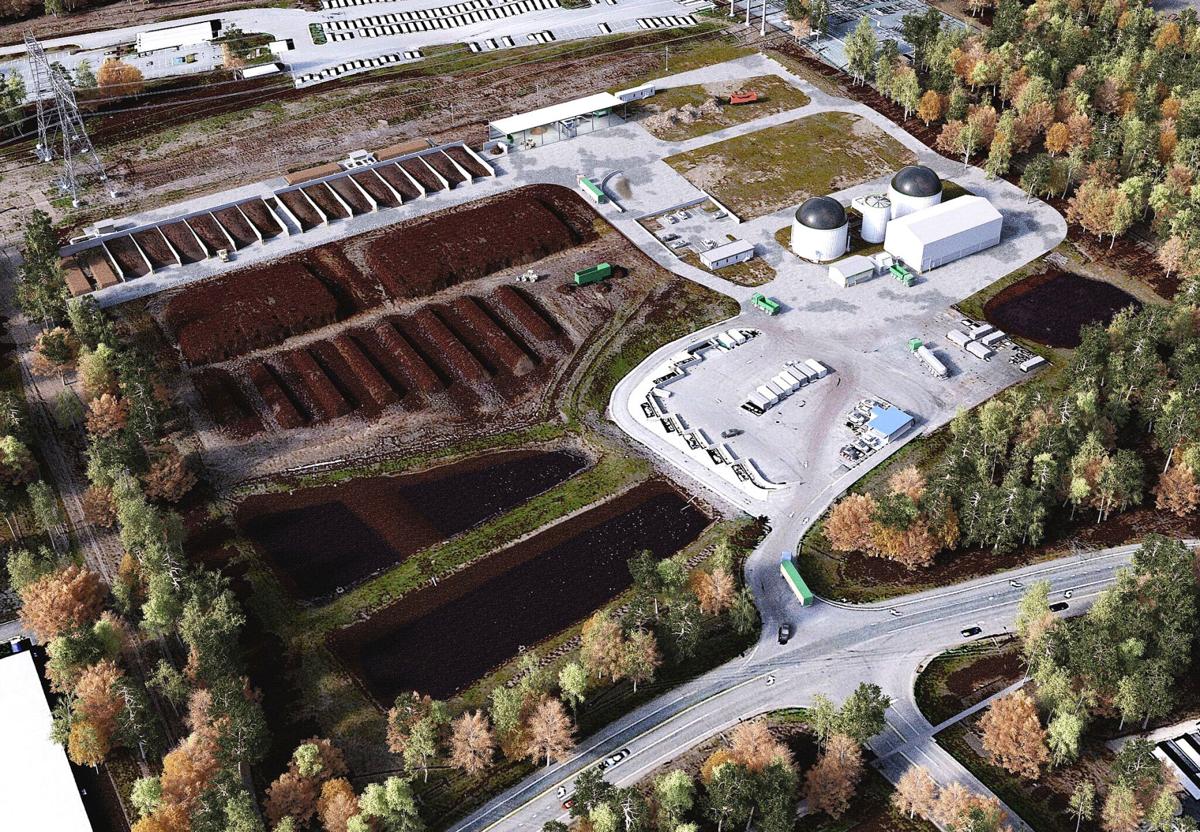 Rendering of what the advanced compost facility will look like when completed. 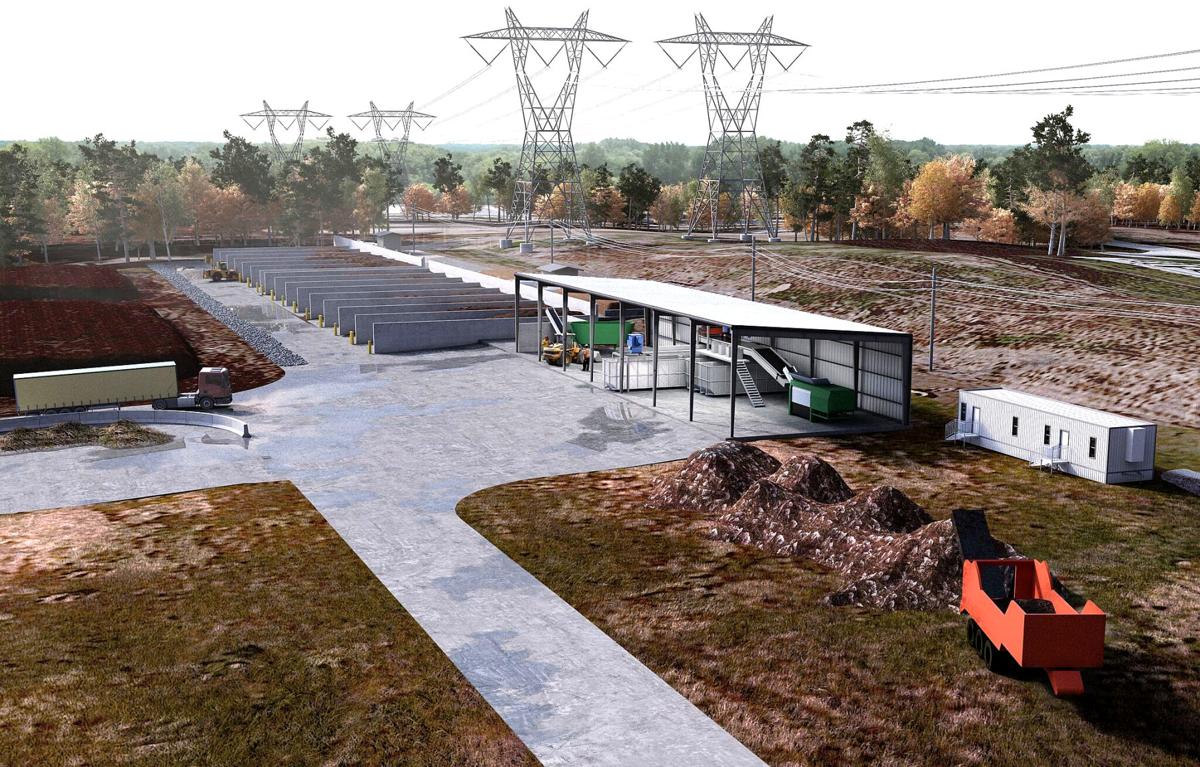 Rendering of what the advanced compost facility will look like when completed.

The Prince William County Balls Ford Road Yard Waste Compost Facility has been around since the 1990s. There have been changes along the way, and another is coming soon that will add food waste to the materials processed there.

In 2015, the Prince William Board of Supervisors awarded a contract to Fauquier County-based Freestate Farms to run the facility and build an “advanced composting” operation.

The new addition “will greatly improve both the ability to process yard waste, as well as the capacity to get into some other processing of food waste,” said Tom Smith, the county’s solid waste division chief, during a recent ground-breaking ceremony.

“This is a public-private partnership with Freestate Farms who is actually going to finance, build and operate the facility,” Smith said. “It’s all private money involved. There’s no county funds. We’re able to do this pretty much at the same cost per ton that we’ve been processing yard waste out here for over 20 years.”

Yard waste and food waste currently constitute about 30 percent of the waste that is delivered to the landfill. In addition to yard waste, the new facility will take food waste largely from grocery stores, restaurants, schools and other institutions and reroute it to the composting facility.

“Our ultimate goal is to divert material that can be reused from the landfill. That’s why it’s been in our plan for 10 years – to try and divert waste from the landfill to extend its life and to make products out of what would normally be considered garbage,” Smith said.

“This is something that isn’t necessarily obvious to the community, but actually has an extraordinary impact,” Supervisor Marty Nohe, R- Coles, said during the ceremony.

The first phase, the new advanced aerobic system, will use a series of concrete bunkers and pipes to continuously aerate the piles to compost material in about one-third of the nine to 12 months it takes now, according to a county news release.

The second phase will be construction of tanks used for anaerobic decomposition of food waste.

When people talk of technology, Nohe said, they’re usually thinking of things such as apps, software, websites and data. They’re not thinking about the technology that goes into recycling.

The project is scheduled to be completed by the end of 2020.

New county composting facility set to be finished next spring

Improvements at the Balls Ford Road Compost Facility are coming along, and work is scheduled to be completed in spring 2020, according to Prin…