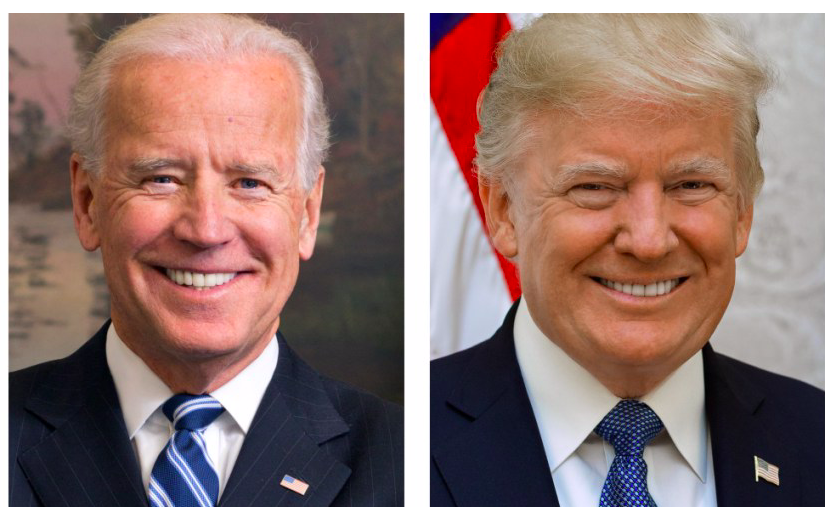 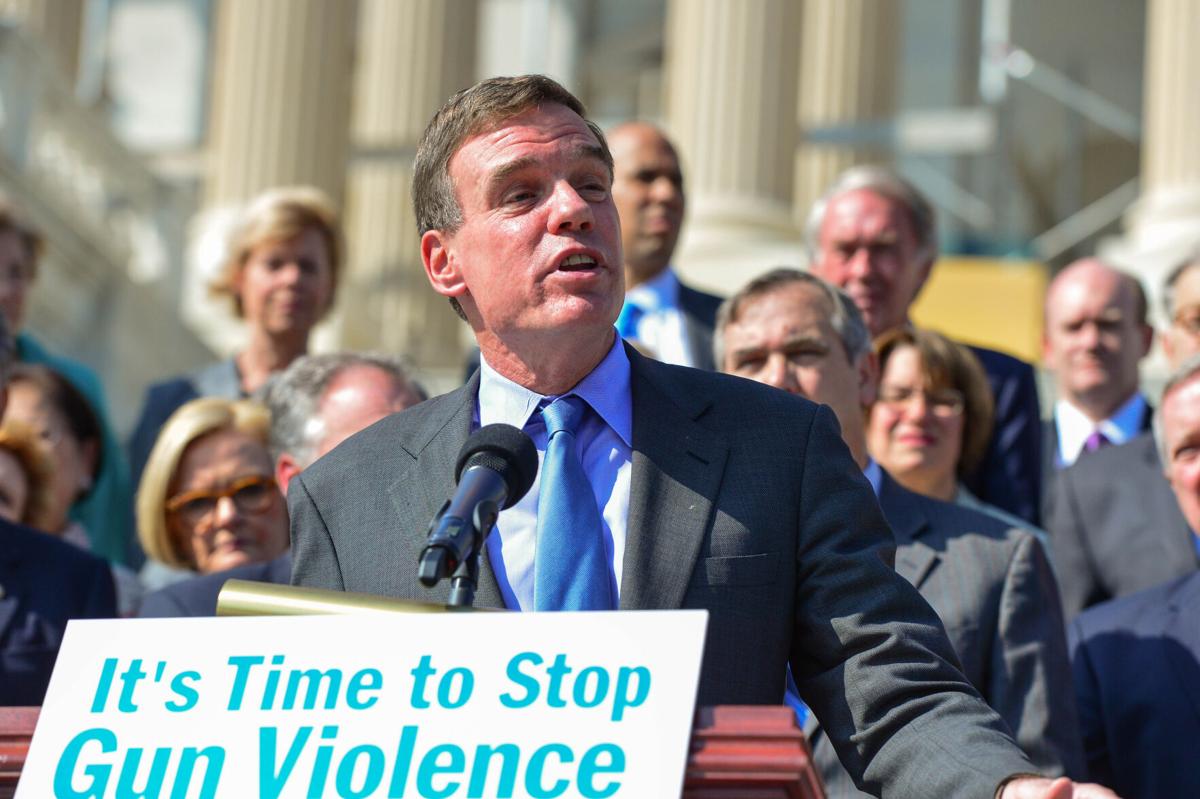 The Richmond-based university conducted a telephone poll of just over 800 adults from Aug. 28 to Sept. 7.

The results show Democratic nominee Biden ahead of President Donald Trump by 14 percentage points (53% to 39%).

Biden is leading in the Northern, South Central and Tidewater regions of the state, while Trump leads in Western and Northwestern Virginia.

Stephen Farnsworth, director at the Fredericksburg-based University of Mary Washington Center for Leadership and Media Studies, said that Trump’s message resonates with rural voters in the western part of the state.

“His focus on the message of Christian conservatives resonates well in rural areas,” Farnsworth said. “Trump has appointed politically conservative judges, and Christians have been well served by him.”

Farnsworth said Trump tends to lose in suburban areas of Virginia such as Northern Virginia, where voters tend to be socially progressive but fiscally conservative.

The poll also provided insight into the demographics of Biden voters.

“Something that was interesting was the strength of women as an indicator of support for Biden,” said Farrah Stone, who directed the VCU poll.

The poll also shows Biden’s nomination of Sen. Kamala Harris, D-Calif., as his running mate does not significantly affect his support among women or minorities.

“If you’re looking at Kamala Harris, there aren’t significant differences between whites and minorities, or men and women,” Stone said. “What was significant was whether you were a Democrat or Republican.”

Farnsworth said that vice presidential candidates often don’t change people’s votes, but they can help a candidate by increasing turnout among people who support the candidate but wouldn’t otherwise vote.

“If Biden’s pick of Harris ramps up turnout among African American voters, then that was a smart decision by Biden,” Farnsworth said. “This election is largely frozen in place; there aren’t many voters who are undecided.”

Hillary Clinton secured a Democratic victory in the commonwealth during the last presidential race, beating Trump by more than 212,000 votes. The 2016 turnout of registered voters was higher than in 2012, but lower than 2008, according to the Virginia Department of Elections.

The poll also asked voters about an issue that has recently come to the forefront of election news: the reliability of mail-in voting.

Virginians are split on whether mail-in voting is trustworthy. When combined, 50% of respondents are “somewhat or very confident” that mail-in votes will be accurately cast and counted, while a combined 48% are not too or not at all confident about the process. Trust in mail-in voting is affected by party affiliation, with a majority of Republicans finding it untrustworthy, according to the VCU poll.

“The differences are significant across party lines, which line up with voting and support for Trump,” Stone said.

Among Republicans, 67% said they were “not at all” or “not too” confident in the accuracy of mail-in ballots.

“Trump has tried to increase public doubts about mail-in voting,” Farnsworth said. “No previous candidates have emphasized mail-in voting this much, but it’s never been this significant before.”

Former Vice President Joe Biden is leading President Donald Trump by 5 points in Virginia, according to a poll released Thursday by the Wason …

As a lifelong independent, I’ve voted for the candidate that I believe would be best for the position regardless of party. Biden would not have been my 1st choice but I cannot imagine another four years with Trump as President. Trump is a con man, buffoon, snake oil salesman who wouldn’t know the truth is it bit him in the behind. He has embarrassed America in the eyes of the world. He also has no idea what it means to be Patriot. Furthermore Trump has not accomplished anything of importance since 2017 other than enriching his immediate family. My 16 year old beagle would have been a better President than this clown. In his own words we will all be happy to “never see him again” once he loses this election.

Looking to next year, won't it be great if Justin Fairfax the Rapist is elected governor? Just think...how historic for Virginia.

He won't even get 5% in the primary Terry McAuliffe, Foy, or McLellan will win.

We've had our fill of McAuliffe. Foy is an "identity" politician. I don't know about the third individual.

All fake news. Biden is a 1% of Washington dc. Accomplished nothing and on top of it all creepy and racist.

First of all 600 people amount to NOTHING and second, the rest of the state should leave NOVA behind and declare oursleves free and Independent.

We are not NOVA, leave us alone .

Does poll reflect voter sentiment or is it designed to shape vote sentiment?

Looking through the details of the 5 questions, Party ID for questions 1 and 2 differ from questions 3-5.

"Statistical results are weighted to correct for known demographic discrepancies."

"The estimated margin of error for likely voters (n=693) is 6.22 percentage points."

polls are worthless but ok, a whole 600 people is representative of the entire state...not

You’re absolutely correct, 600 people are NOT representative of the Commonwealth, so we have to get as many Democrats to vote, either early in-person, mail-in absentee, OR in person at the polls on Election Day. Clean sweep Dems.