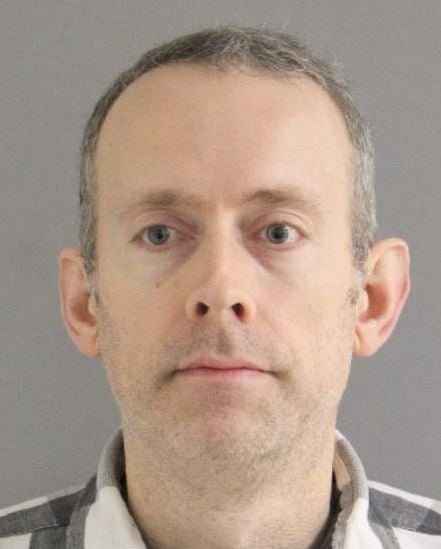 A Woodbridge man was being held without bond Monday after police responded to a residence in the 1300 block of Putnam Circle early Sunday morning to investigate suspicions of child pornography, according to police.

A caller told police they believed child pornography was being viewed by an occupant of the residence. Officers made contact with one of the occupants and determined he was in possession of child pornography, according to Officer Renee Carr, spokeswoman for Prince William County police.

Rex Thomas Nowell, 45, of 13168 Putnam Circle in Woodbridge was charged with one  count of possession of child pornography in connection with the incident.

Nowell was being held without bond Monday at the Prince William Adult Detention Center for a July court date, Carr said in a news release.