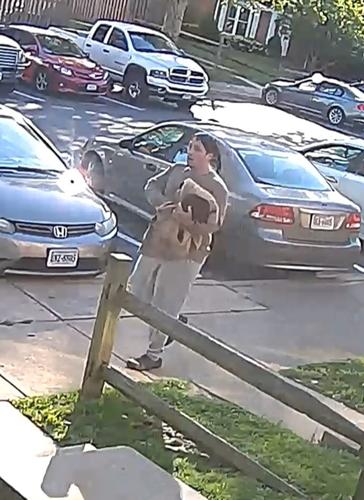 A photo of the suspect in the sexual batteries of two 12-year-old girls who were grabbed and inappropriately touched by a man while they were walking along Graham Park Road on their way to school. 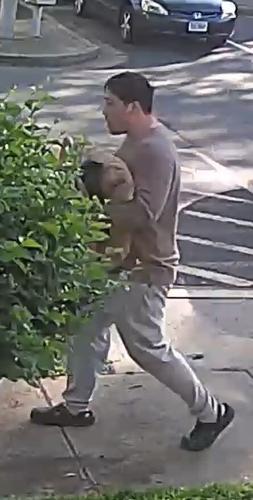 A photo of the suspect in two sexual batteries of two 12-year-old girls who were grabbed and inappropriately touched by a man while they were walking along Graham Park Road on their way to school. 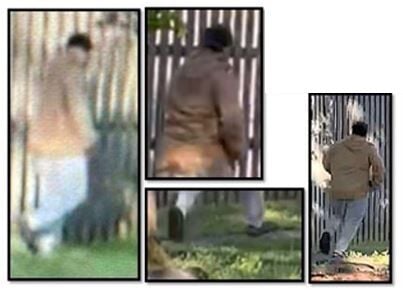 Does this man look familiar? Police are looking for this man, who is accused of grabbing and inappropriately touching two 12-year-old girls in Dumfries Tuesday morning -- in two separate incidents  -- as they were walking to school.

Prince William County police are asking for the public’s help to identify a man who inappropriately touched two 12-year-old girls along Graham Park Road in Dumfries -- in two separate incidents Tuesday morning -- as the girls were walking to school.

Police released photos of the suspect in the incidents and are asking that anyone who might recognize him or who knows anything about the incident to call the police tip line at 703-792-7000 or submit a web tip to: pwcva.gov/policetip.

Officers responded to the 3800 block of Graham Park Road in Triangle at 7:55 a.m. on Tuesday, May 10, after one of the girls reported that an unknown man grabbed her from behind and inappropriately touched her before she was able to yell and separate herself from him, according to Master Police Officer Renee Carr, a Prince William County police department spokesman.

The suspect fled toward Ginn Memorial Park, and the girl continued on to Graham Park Middle School, where she immediately told the school resource officer what had happened, Carr said.

While investigating the incident, officers were informed that a second 12-year-old girl had also been assaulted Tuesday morning by someone matching the description of the suspect, Carr said.

The victim of that encounter told police she was walking near Ginn Memorial Park when she observed an unknown man following her. At one point, the man approached the girl from behind and inappropriately touched her, Carr said.

That girl also yelled and began to run from the suspect. When a passing motorist saw the girl running  and offered her a ride home. The girl reported the incident to a family member who contacted the police.

The man did not speak to either girl during the two encounters. The man is described as being of Hispanic descent who is between 20 and 30 years old and about 5 feet 6 inches tall with brown eyes and a full beard. He was last seen wearing a light-brown, hooded jacket, grey sweatpants and black shoes