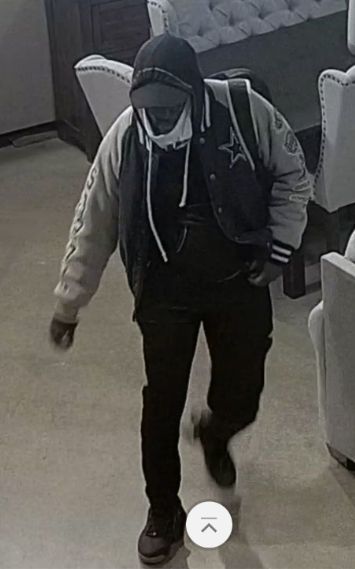 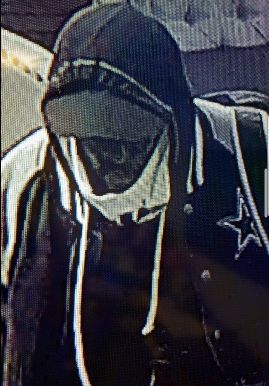 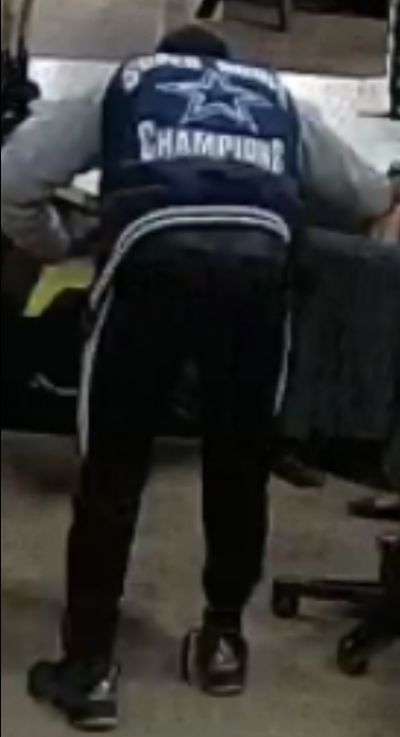 On Tuesday, Oct. 15, at 9:33 a.m., officers responded to the Ashley Furniture  Home Store, 14270  Smoketown  Road in Woodbridge, to  investigate  a  robbery, Prince William County police said in a news release.

Store employees told police that an unknown man “entered the business, brandished a handgun and demanded money,” according to the news release.

The man took an undisclosed amount of money and fled the business.

Officers searched the area with a police K-9 unit and the Fairfax County police helicopter, but did not locate the suspect, according to the news release.

No injuries were reported. The investigation continues.

The suspect is described as black, about 30 years old, 5 feet 10 inches, 200 pounds and muscular. He was last seen wearing a Dallas Cowboys jacket over a hooded sweatshirt, jeans, black shoes, and a dark-colored baseball cap.

This man used a similar MO to the two who robbed the Sprint store in Woodbridge a couple of weeks back. Both robberies occurred in the morning hours on a weekday. Hopefully, they are all caught soon.