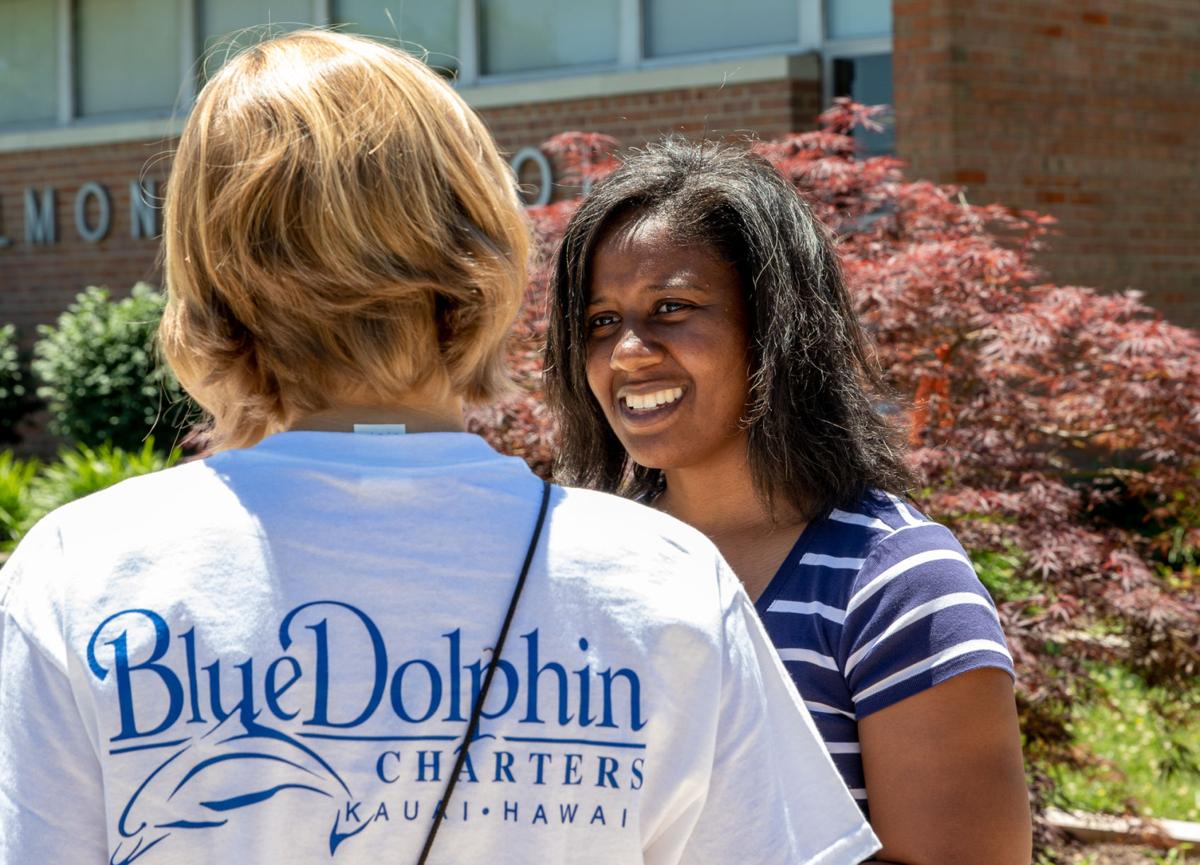 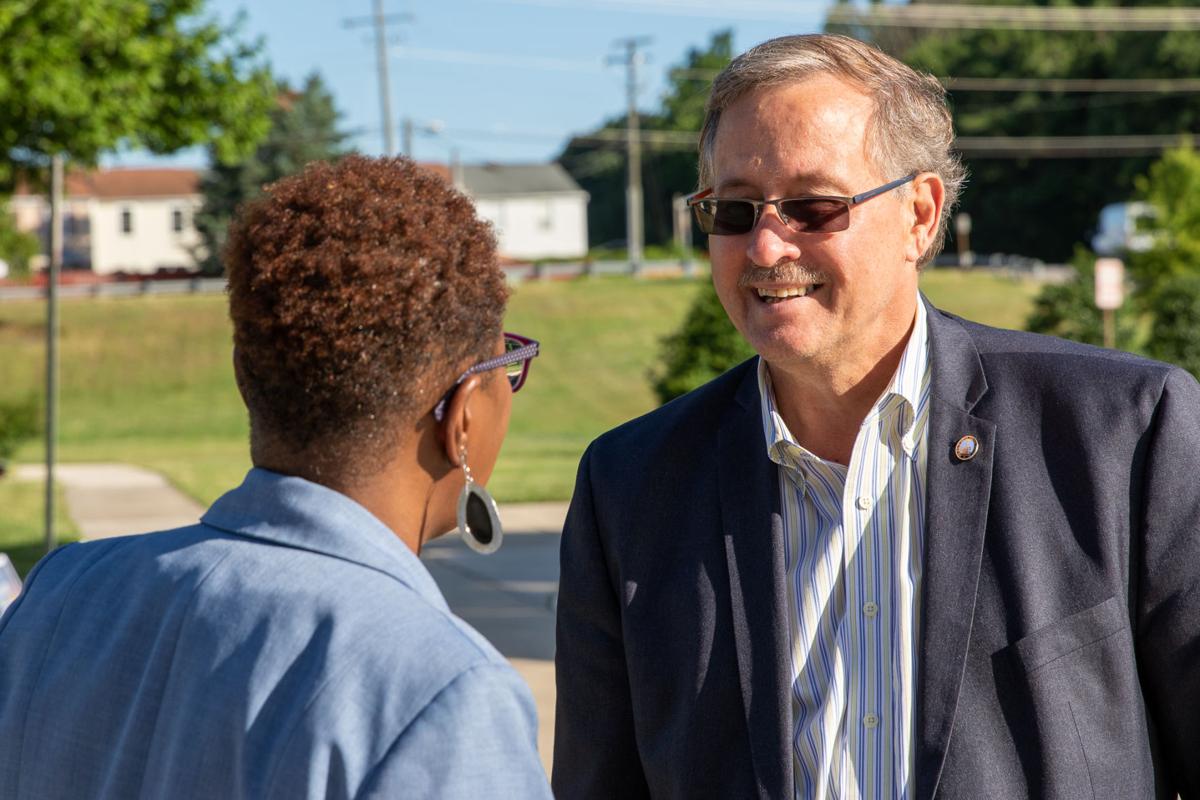 Franklin mounted a successful Democratic primary challenge in the Woodbridge District, collecting 1,202 votes to Principi’s 1,005, according to unofficial results.

Interviewed Tuesday afternoon, Franklin said that if she won, it would be because of a desire for change.

“If I win, I think it will be because people are just ready to do something different,” Franklin said.

She said Woodbridge needs boosting, and she would do that.

“We need so desperately revitalization up and down Route 1 and even with revitalization, we need to be able to get to those places without being stuck in traffic,” Franklin said.

Other issues Franklin mentioned as being important included affordable housing options for those who need it, more transit options for commuting and for getting around the county, reducing classroom sizes and increasing teacher pay.

“Let’s just be honest: Everything that I just mentioned is nothing new, and I think that’s part of the problem,” said Franklin, who works as legislative policy director for Florida Rep. Al Lawson (D).

Franklin's win portends a major sea change on the board. Four supervisors with the most tenure  will not return to their posts next year.

Principi, who works for a consulting firm, said that if he had won, it would have been because of his service over 12 years on the Board of County Supervisors. “Clearly I’m running on a record,” he said.

Principi refers to his efforts as the “new Woodbridge,” and he said that if you think of that as a coin, one side is literally about rebuilding and revitalizing the area, and the other is about new economic opportunity for everybody, whether that be higher-paying jobs, technical training or improved curricula at the high schools.

There is currently no Republican candidate in the Woodbridge District, which means Franklin likely will take the supervisor’s seat in January.

Principi catered to illegal immigrants in the area anyway. It is concerning that his winning protege doesn't realize that Omniride bus service serves the county. Metro is not worth the cost and destruction of the parks, woodlands, and rural spaces of Prince William County.