An artist's rendering of a Wawa gas station and convenience store. 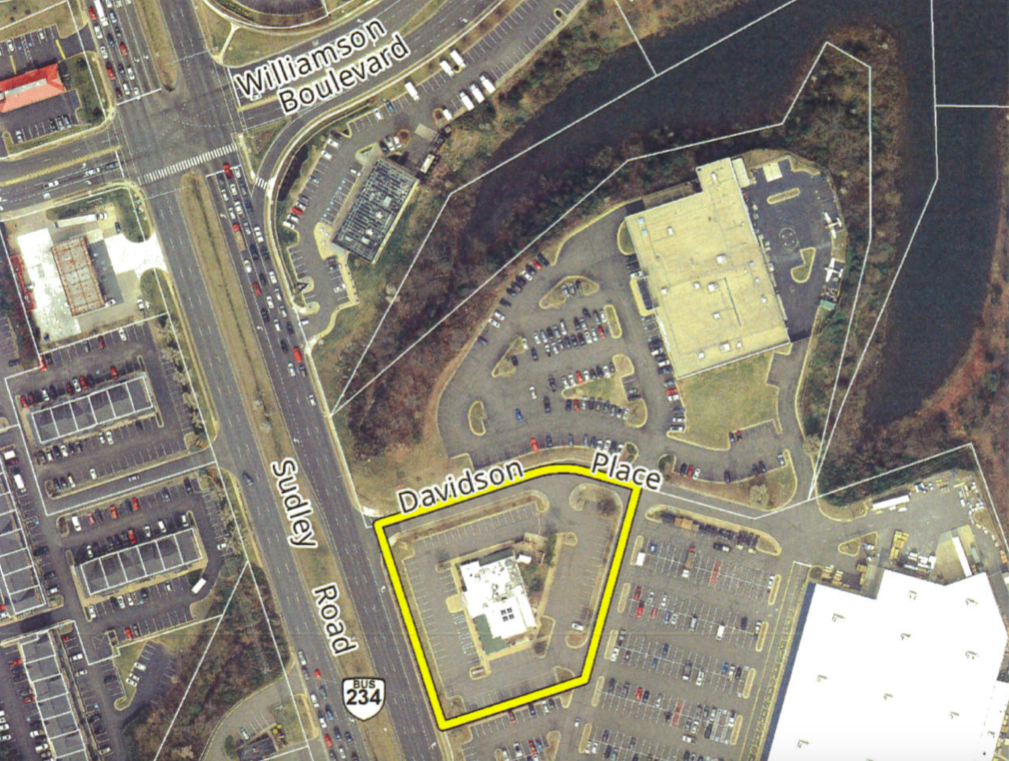 New Wawa: A New Wawa gas station and convenience store is under construction at Sudley Road and Davidson Place in Manassas.

Construction is under way on what will soon be the seventh Wawa gas station in the Prince William County and Manassas area.

The new gas station and convenience store known for its made-to-order sandwiches will be located at the site of the former Don Pablo’s Mexican Kitchen restaurant on Sudley Road in Manassas.

Frontier Companies, based in Miami, Florida, began demolition of the former restaurant on Sept. 3. The team is tasked with providing a “pad complete” delivery on behalf of the landlord as well as turn-key Wawa building by the end of the year, according to a Frontier Companies press release.

Frontier Companies purchased the 1.65-acre lot in November 2018. Don Pablo’s closed in 2016. The property is in the busy Sudley Road or Va. 234 business corridor outside Manassas on an out parcel to a Lowe’s Home Improvement store.

The gas and convenience store will consist of 7,860 square feet of air-conditioned space, eight fueling pumps and 46 parking spaces.

“This is the fourth Wawa Frontier has been selected to build,” Derek Hopkins, project manager, said in the press release. “We’re familiar with the brand and its requirements and are excited to begin working on another one this year, this time for the Manassas community.”

Frontier Companies has a large presence in the Virginia/Metro D.C. area. Its building division is working on remodeling a Chick-Fil-A restaurant in Manassas and recently completed a new Aldi in Falls Church, the press release said.

The Prince William Board of Supervisors voted unanimously on June 26, 2018, to approve a special permit for a new Wawa gas station.

Wawa has more than 750 convenience stores (more than 500 with gasoline) in Pennsylvania, New Jersey, Delaware, Maryland, Virginia and Florida, according to the company website.