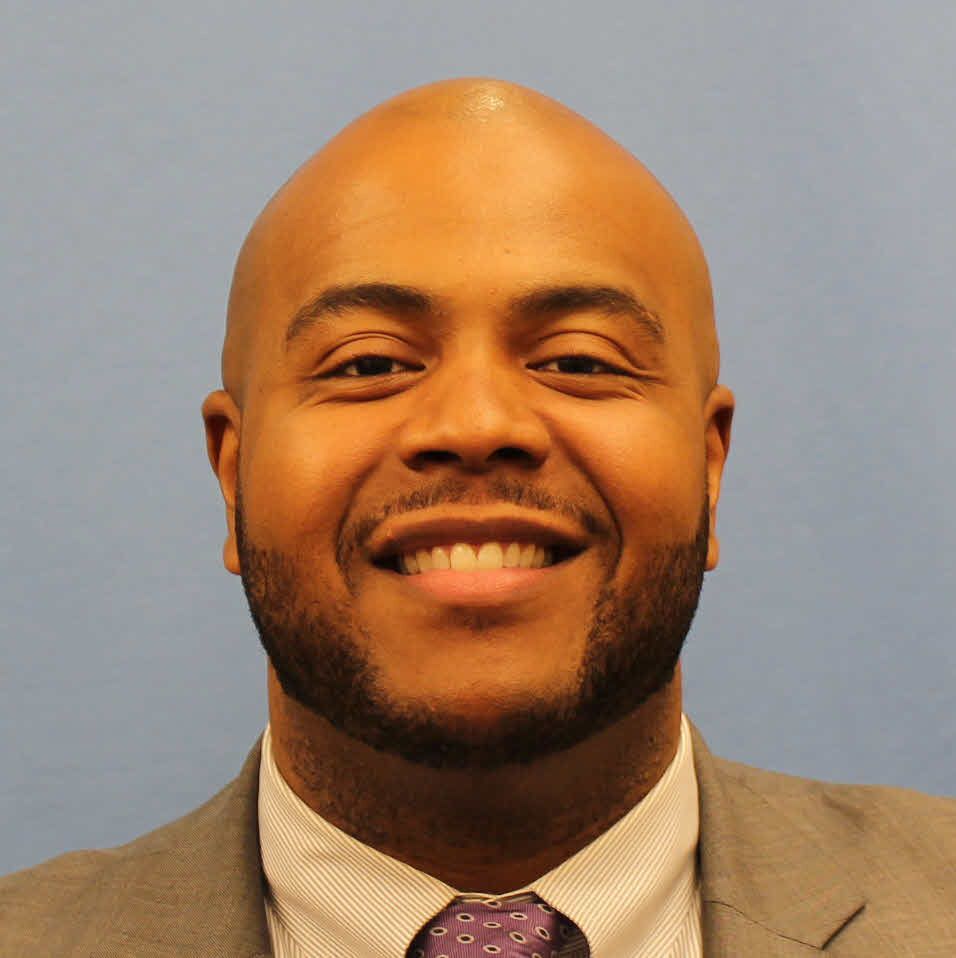 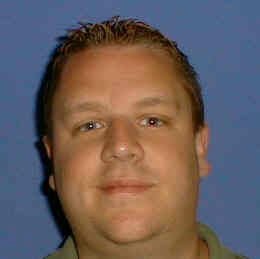 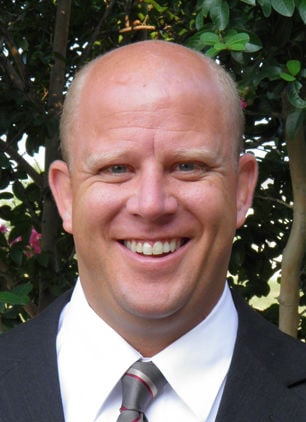 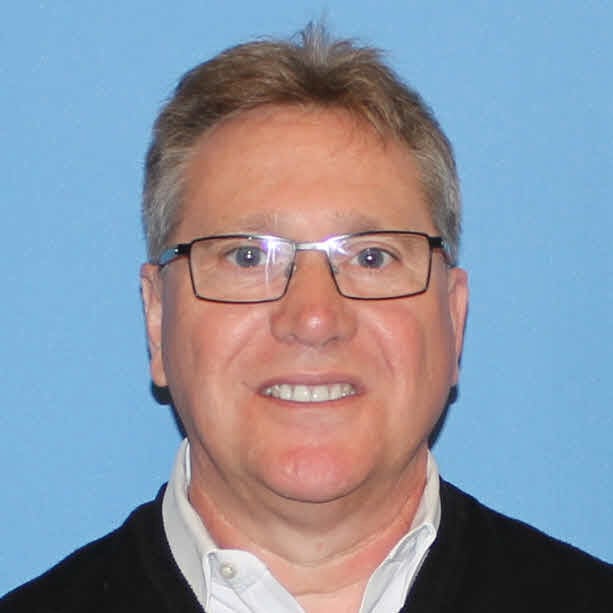 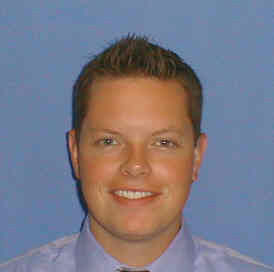 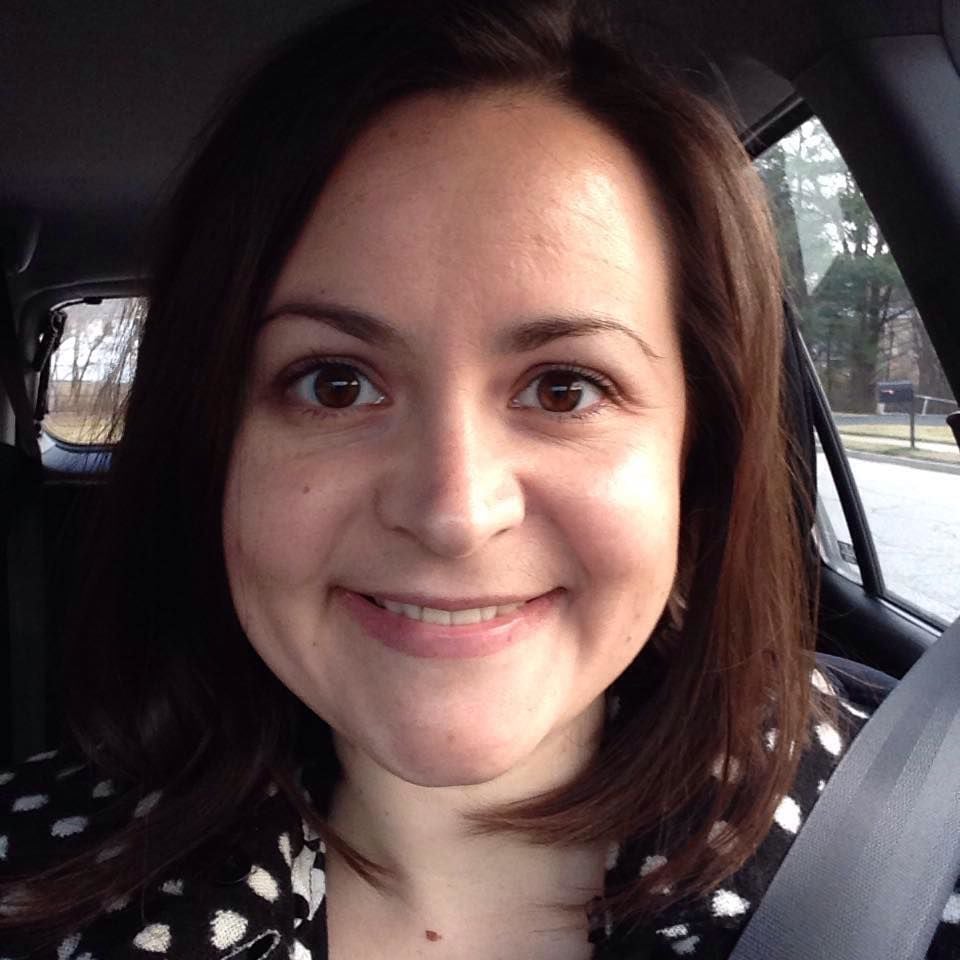 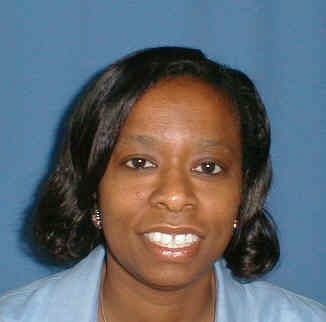 Mathison has a master’s degree in education leadership from George Mason University and a bachelor’s degree in history from Michigan State University.

He served as an assistant principal at a high school in Georgia and at Gar-Field High School in Woodbridge. He also taught high school math for four years in Fredericksburg.

Boles has a master’s degree in education administration and organizational leadership from Columbia University and a bachelor’s degree in mathematics and sociology from the University of Michigan.

Jim Dutrow is the new principal at Lake Ridge Middle School. He served as the assistant principal there since 2012. He previously served as the assistant principal at Potomac Middle School. He has taught at the middle school and high school level in Fairfax County, and coached wrestling at Woodbridge High. He holds a bachelor’s degree in kinesiology with a concentration on education from James Madison University, and a master’s degree in educational leadership from George Mason University.

Eline began his career in Prince William County as a teacher and administrator. He holds a bachelor’s degree in biology from University of Massachusetts and a master’s degree in education from George Mason University.

Sarah Harrington is the new principal at Lake Ridge Elementary School. She most recently served as an assistant principal at Belmont and Kilby elementary schools. While a teacher, she taught all elementary grades and ESOL.

Ellis received an administrative endorsement from the University of Mary Washington and has been an educator for more than 20 years.

Deavers also served as a fourth grade teacher and team leader at Bel Air, Fitzgerald and Mullen elementary schools, and has taught English learners and students with disabilities. He holds a bachelor’s degree in management and a master’s degree in education from Canisius College in Buffalo, New York, with an administration endorsement from University of Virginia.

All information about the new principals was provided by Prince William County schools.