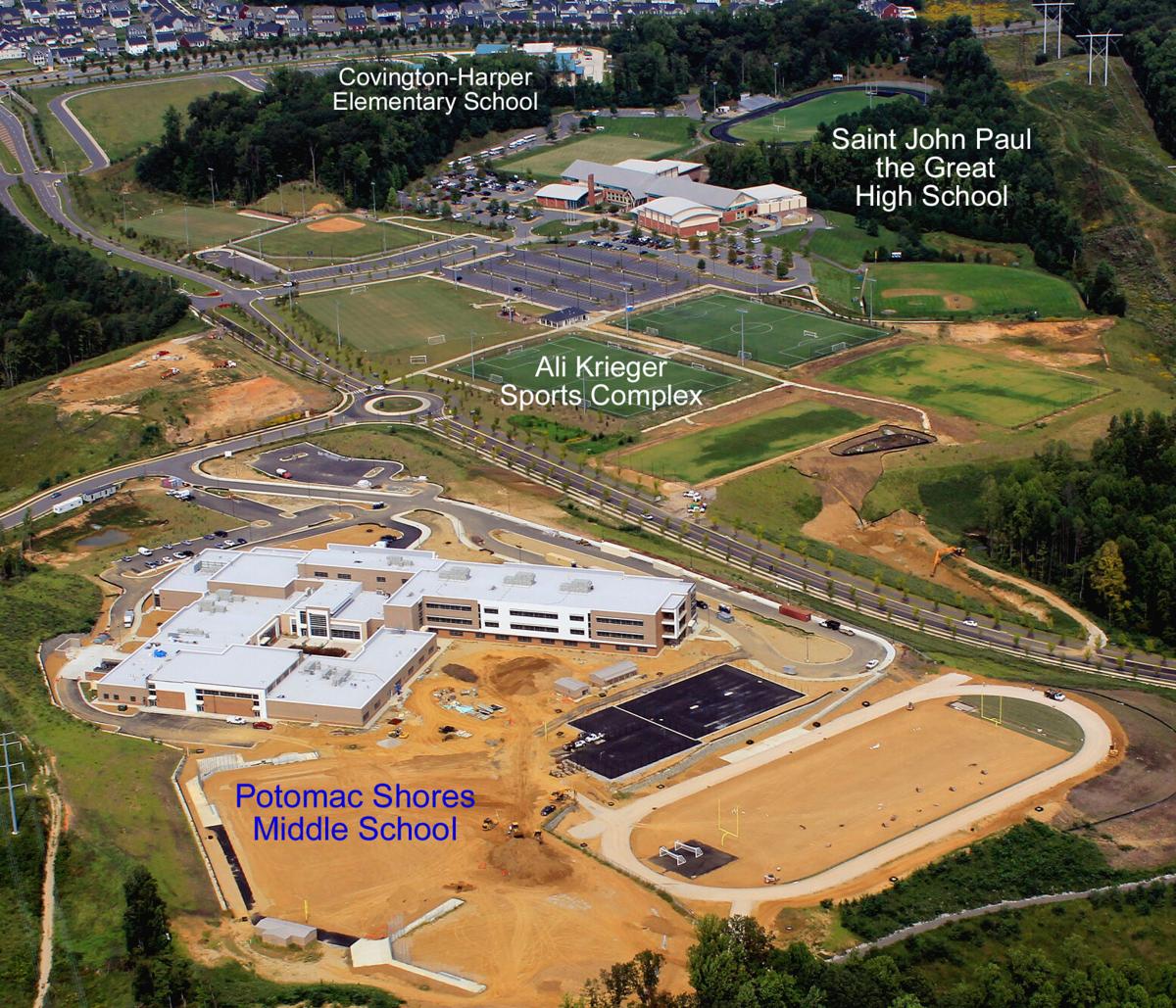 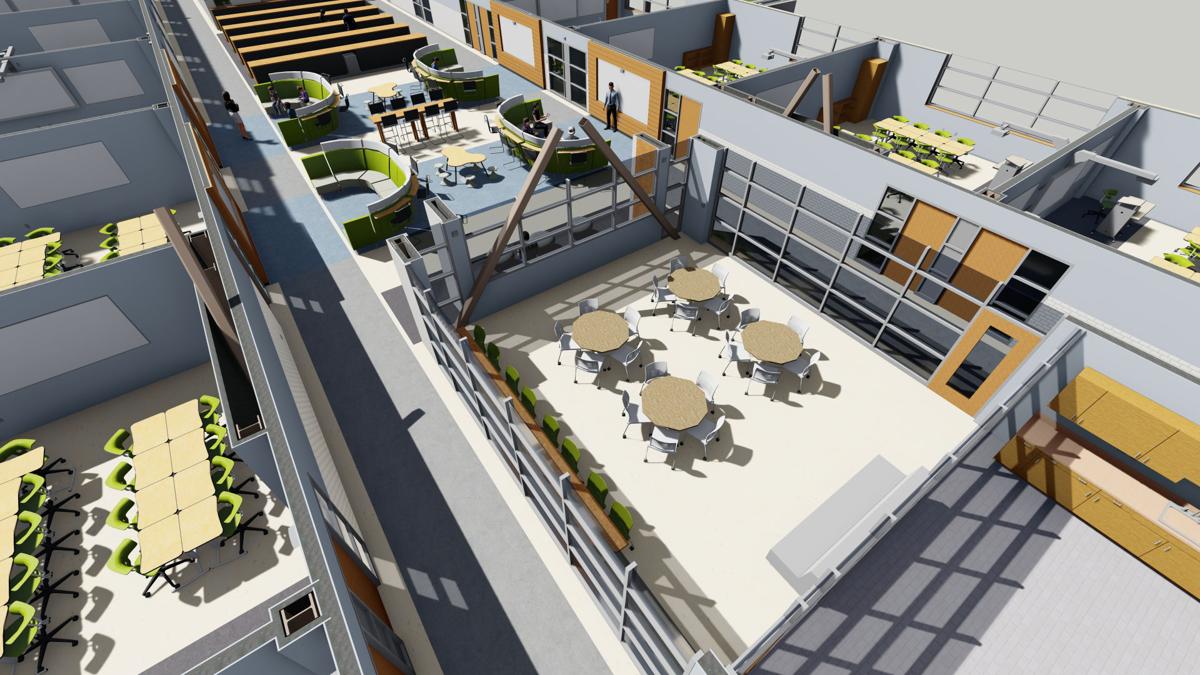 An artist's rendering of a "maker space" at the new middle school at Potomac Shores. 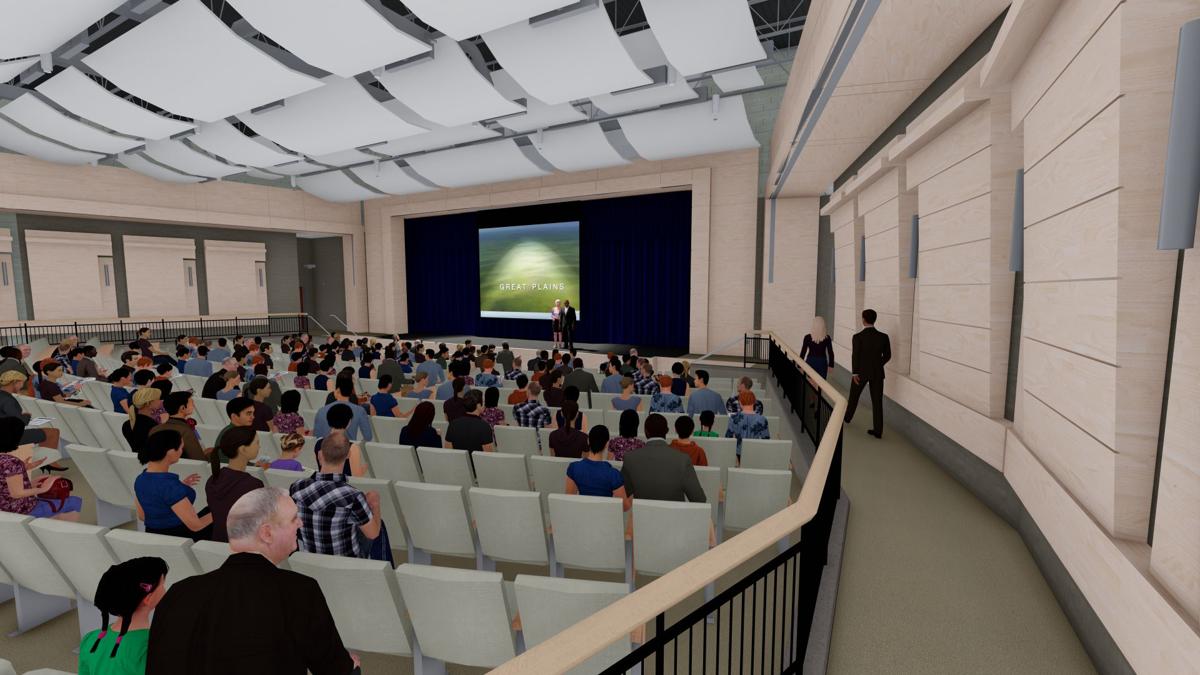 An artist's rendering of the 800-student auditorium at the new middle school under construction at Potomac Shores. 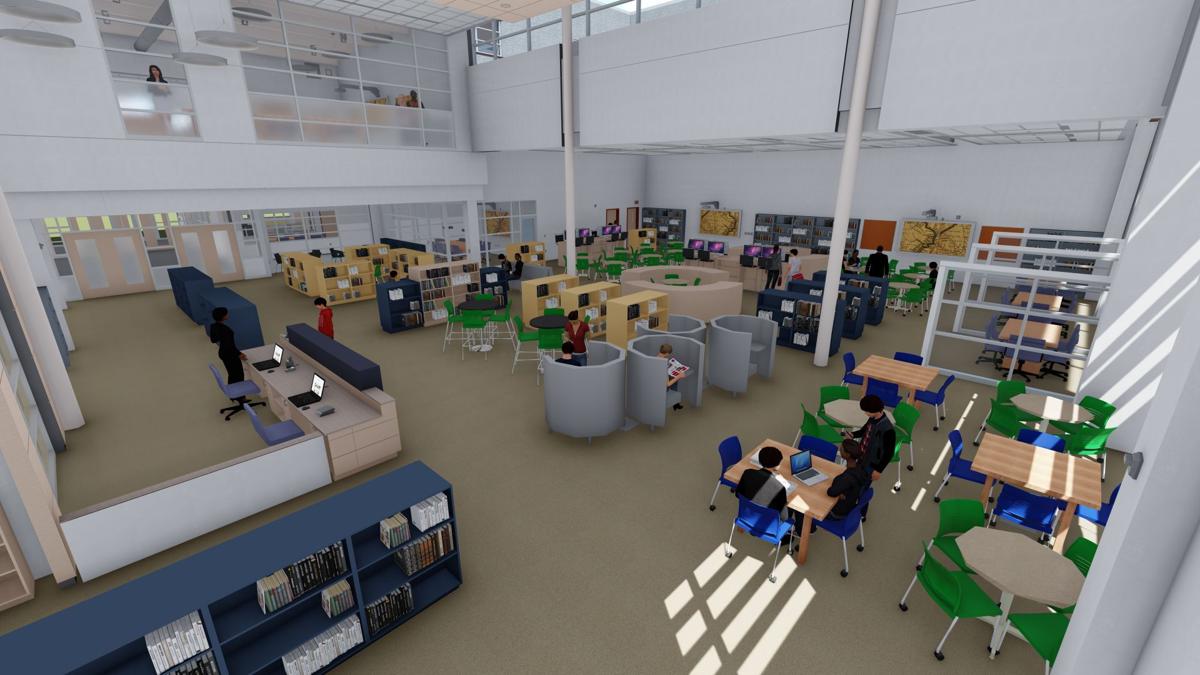 An artist's rendering of the library and media center of the new middle school under construction at Potomac Shores. 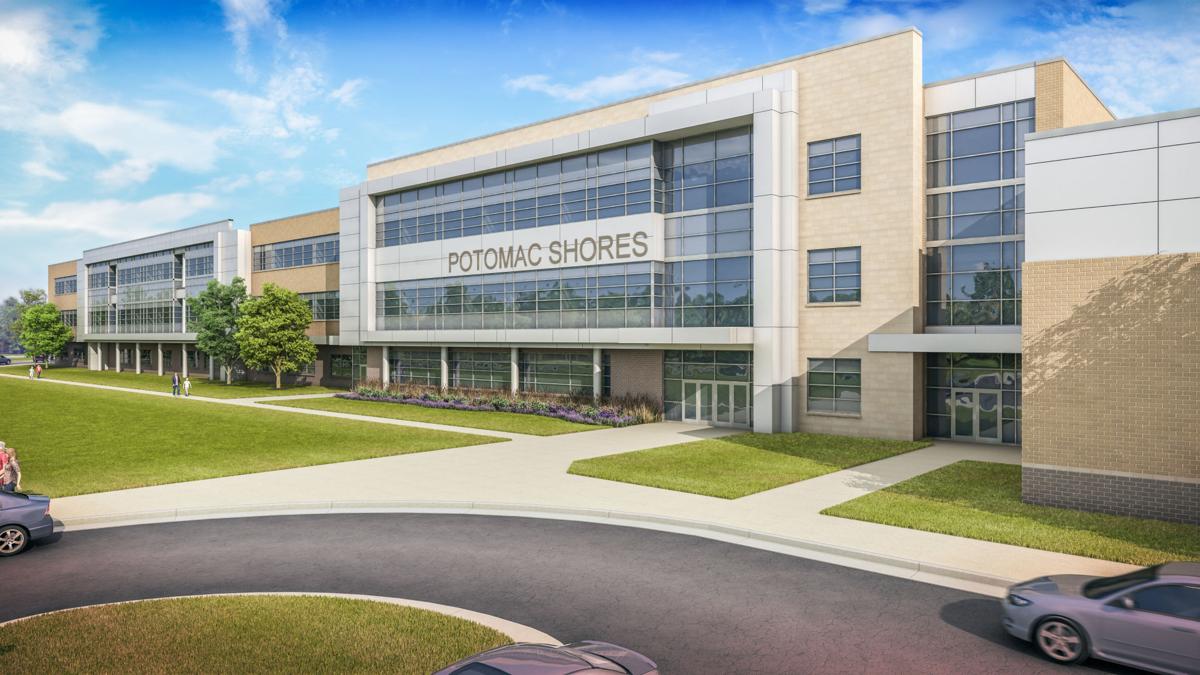 An artist's rendering of the outside of the new middle school at Potomac Shores.

The vote came after School Board member Justin Wilk, who represents the Potomac District, said the name received the highest number of community recommendations over the last few weeks.

Wilk also noted it was his preference to name the school for the community or a landmark, rather than a person, to avoid controversy in a time of heightened political tensions and partisan divisions.

Potomac Shores Middle School will open in the fall of 2021 and will serve the Potomac Shores community as well as surrounding areas, including Brittany, Southbridge and Swans Creek.

Two former Prince William County supervisors – Hilda Barg and Maureen Caddigan – were also suggested as namesakes for the new school as were other place names, including “Shoreline” and “Cherry Hill.” Potomac Shores is situated in an area long known as the “Cherry Hill peninsula.”

Barg is a native of the Cherry Hill area. She’s best known for being the driving force behind the county’s first homeless shelter for families – the Hilda Barg Homeless Prevention Center – which also bears her name.

Caddigan, the former Potomac District supervisor, was instrumental in the development of the Potomac Shores community and was a strong advocate for local schools.

Before the vote, School Board Chairman Dr. Babur Lateef praised the both women’s service to the county, calling them “champions for our schools.”

The $52.4 million new middle school is under construction on a 52.5-acre parcel across from John Paul the Great High School, which is also located in Potomac Shores.

The school is being built with a new design devised by architects and school division officials.

The middle school is being built to accommodate 1,400 students and will have an 800-seat auditorium. That’s different from other county middle schools, most of which have combination “café-toriums.”

The school will also have separate floors for each grade level as well as a “STEAM” labs – an acronym for science, technology, engineering, art and math – and “maker spaces” on each floor.  All floors will also feature open, collaborative spaces for teachers and students.

Kudos on the name. If we’re to be consistent, nothing should ever be named for imperfect humans ever again.