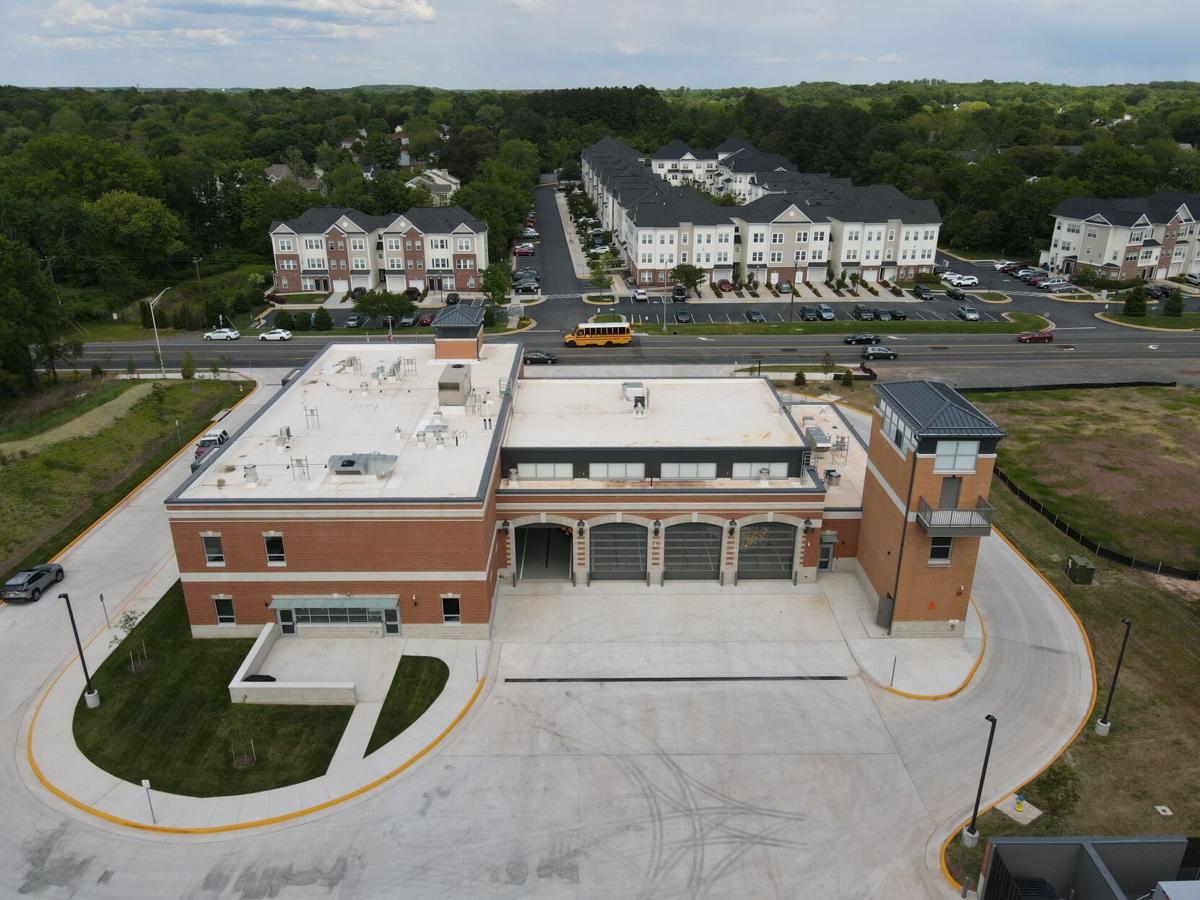 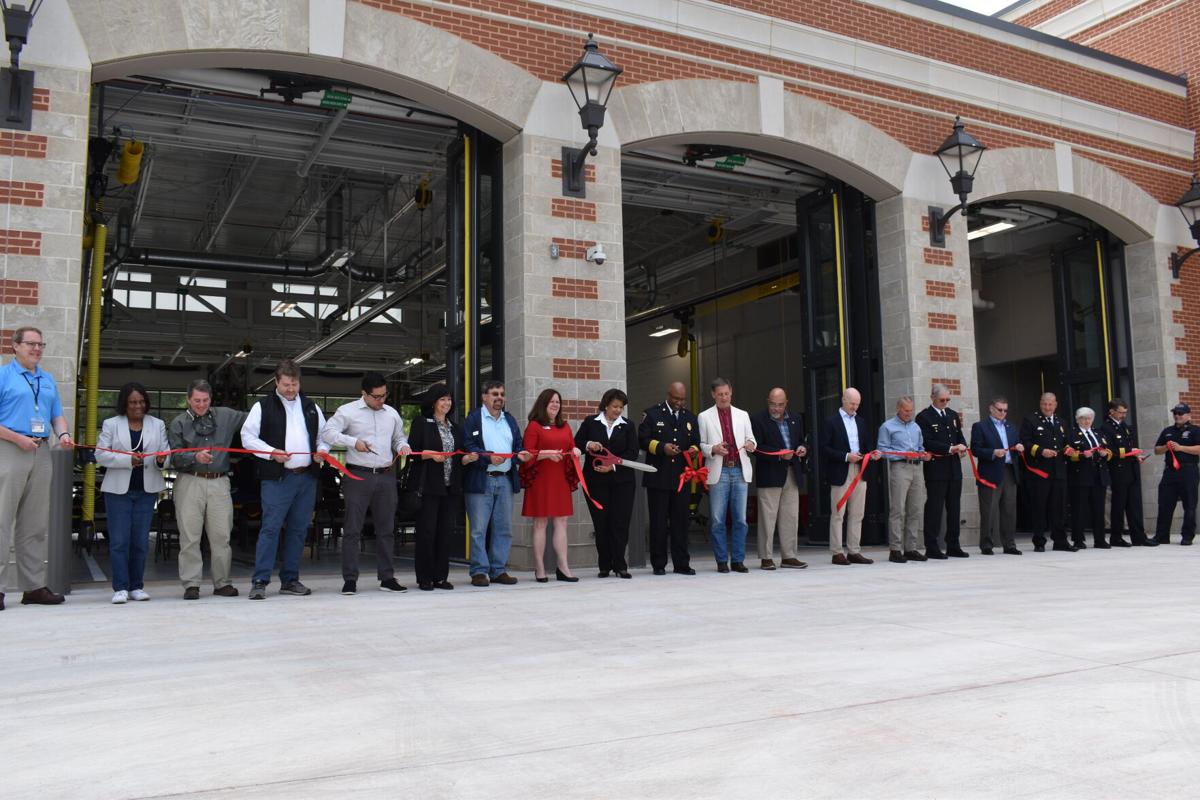 City of Manassas officials and fire and rescue personnel held a ribbon-cutting ceremony on Friday, May 14, to open Station 21, the city’s first new fire station to open since 1970. The $15.4 million station is located on Dumfries Road. 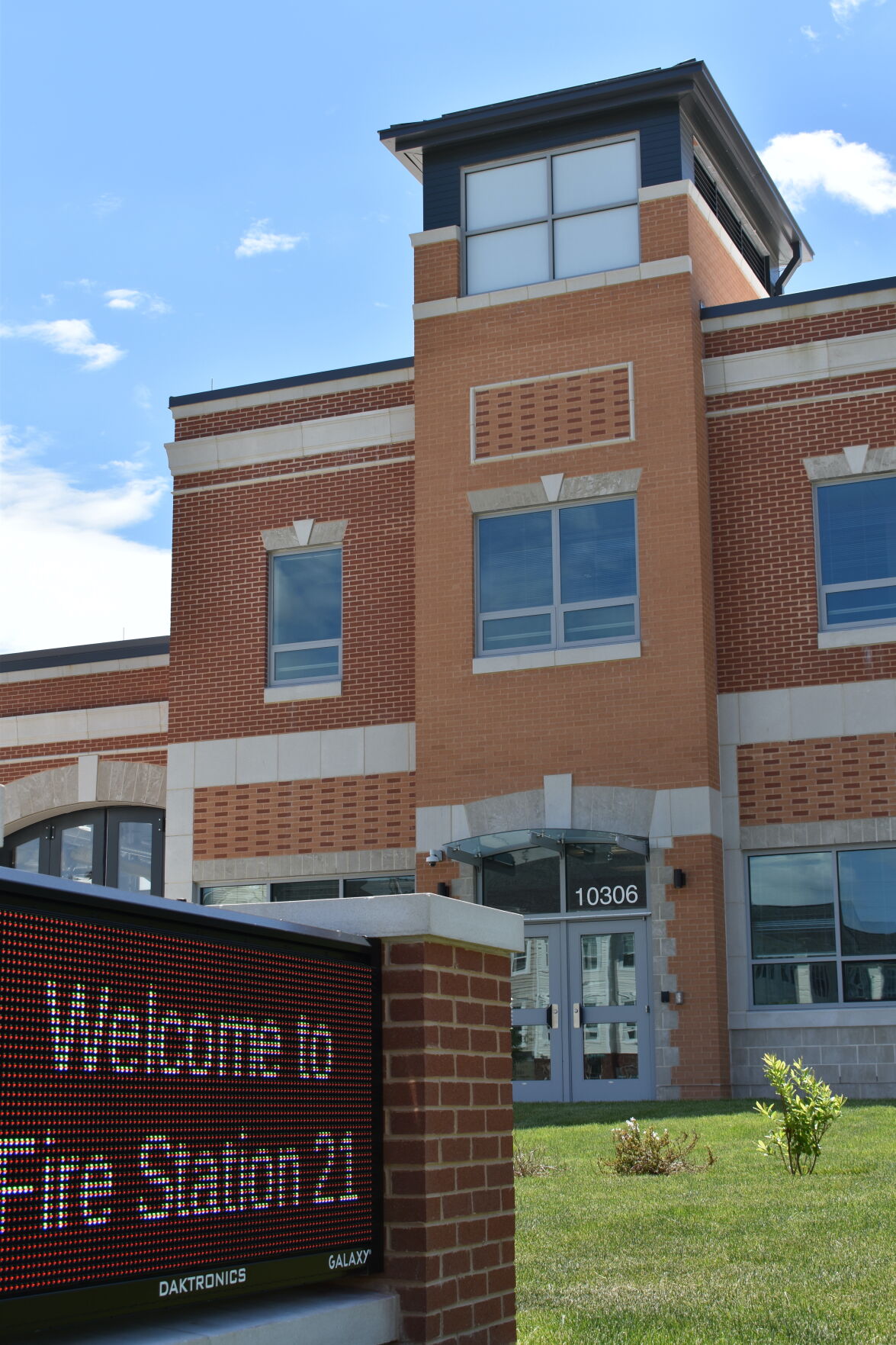 The City of Manassas opened Station 21, its first new fire station built since 1970, earlier this week.

City of Manassas officials held a ribbon-cutting ceremony last week for the first new fire station to open within the city limits in 51 years.

Station 21, at 10306 Dumfries Road, opened for business on Monday, May 17. The City of Manassas initiated the $15.4 million project in 2016 to improve fire and rescue response times, and construction began in 2019, according to a City of Manassas news release.

“A fire and rescue station means more to a community than fighting fires and saving lives – it means safety,” Manassas Mayor Michelle Davis-Younger said at the ribbon-cutting ceremony. “Feeling safe in our community is what we all hope for, and with the opening of Station 21, I know I feel safer in the knowledge that should I need them, these ladies and gentlemen will be on their way quickly and with the equipment they need to render that aid.”

“For many years, as the city has grown, there has been a need for better coverage and response times for parts of our city, especially the southeastern side,” Garrett said in a news release.

The new station includes a four-story tower used for physical and special operations training, and a vehicle extrication pad that enables fire and rescue personnel to practice rescue operations onsite, the release said.

In a nod to a feature often seen in historical fire houses, the station includes two fire poles, which will be used to reduce response time and the potential for injury when firefighters are depart from the second floor of the station.

The new station will be home to the City of Manassas’ Battalion Chief 581, Medic 521, Rescue Engine 521, and Ambulance 521B, the release said.

The career department will staff three shifts for 24 hours a day, seven days a week. The Greater Manassas Volunteer Rescue Squad will provide additional staffing in the evening and on weekends.

The new station is the first fire and rescue facility to open in the City of Manassas since GMVRS opened its station on Center Street in 1970, and the Manassas Volunteer Fire Company opened Station 1 on Centreville Road in 1956. Both of those facilities will continue to serve the community.