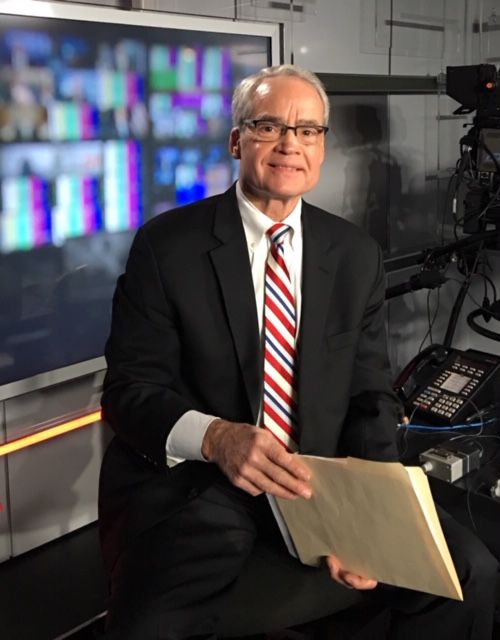 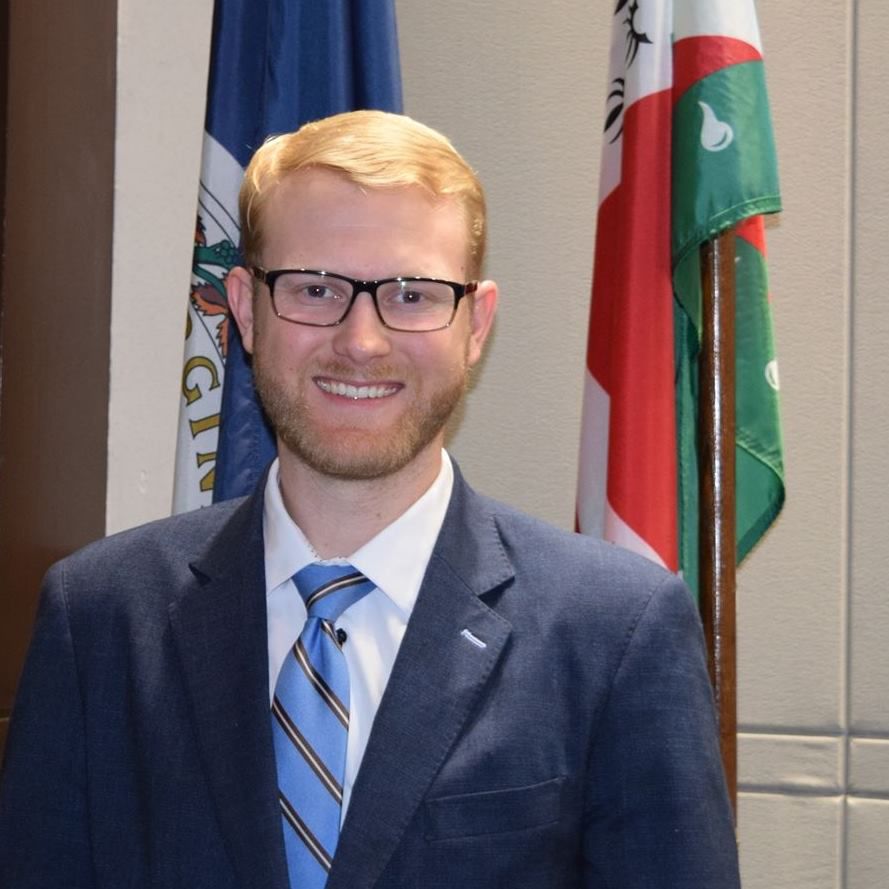 Loudoun County Supervisor Ron Meyer is one of two candidates vying for their party's nomination in the 13th District state Senate race. 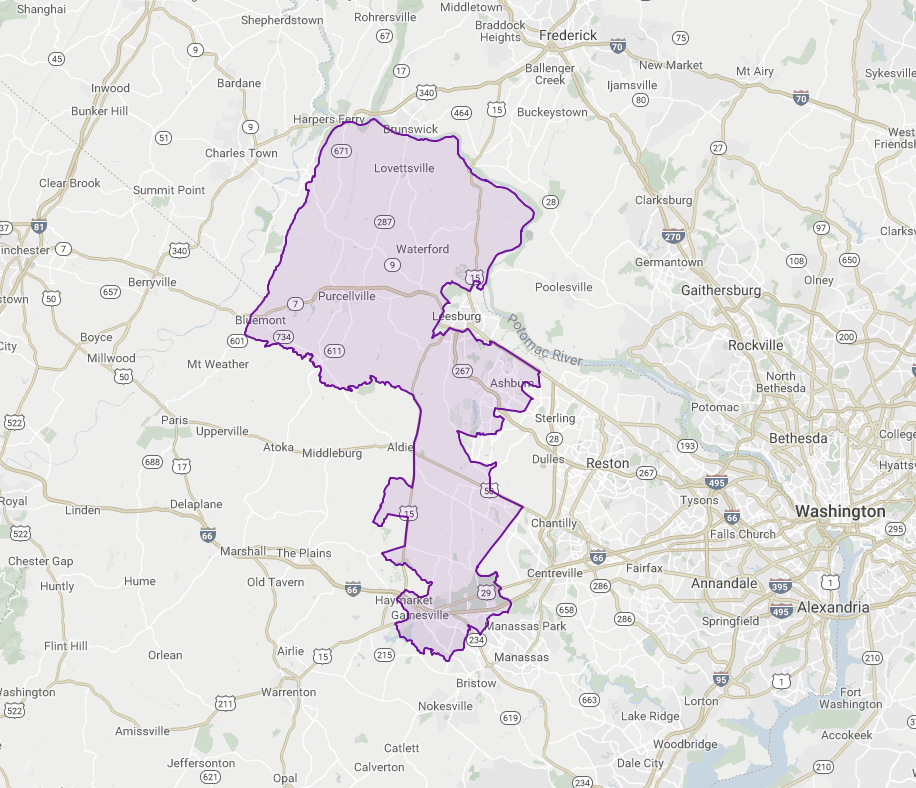 Loudoun County Supervisor Ron Meyer is one of two candidates vying for their party's nomination in the 13th District state Senate race.

State Sen. Dick Black’s decision not to run for re-election sparked such a flurry of interest in the 13th District state senate seat, that at one point three Republicans and six Democrats were vying for their parties’ nods in the contest.

In the closely divided Virginia Senate, the race for the 13th District is one of the hottest in the state. The GOP likely must hold onto the post to retain their two-seat majority in the commonwealth’s upper chamber. Meanwhile, Democrats hope to flip the seat in their quest to take control of the Virginia General Assembly.

The district, which includes parts of Loudoun and Prince William counties, is one of only two in Northern Virginia that remain in GOP hands. Republicans hold 21 of 40 seats in the state Senate and 49 of 51 seats in the House of Delegates.

“There’s no doubt the 13th District is crucial to Republicans who are hoping to keep the state senate in their majority,” said Stephen Farnsworth, a professor of political science and international affairs at the University of Mary Washington in Fredericksburg.

“This strikes me as one of the top two turnaround districts” for Democrats, Farnsworth said. The Virginia Beach-area 7thDistrict seat, held by retiring Sen. Frank Wagner, a Republican, will be the other closely watched race this fall.

“When the incumbent, Dick Black, decided not to run for re-election, the Republican Party had to scramble to find a candidate,” Farnsworth said. “Name recognition matters a lot.”

There are two Republicans in high-profile positions seeking their party’s nomination in the June 11 primary. Geary Higgins and Ron Meyer are both Loudoun County supervisors.

Del. John Bell, D-87th, is the lone Democrat in the race after four fellow Democrats withdrew their candidacies and a fifth, Jasmine Moawad-Barrientos, opted to run as an independent.

The 13th District race is the sole reason Prince William Republicans will head to the polls on Tuesday, June 11. It’s the only local Republican race on the ballot for the state-run primary.

Meyer is focusing his campaign on transportation issues and says he would take an “action approach” in the General Assembly to solve traffic and its related problems in Northern Virginia.

He also wants to cap the tolls on Interstate-66 inside the Beltway at $1 per mile.

Meyer says traffic message boards giving drivers the estimated time to reach destinations ahead would let drivers make “an informed choice” as to whether to stay on the toll road or not. Meyer also said wants the General Assembly to set aside more funds for parks.

Meyer was elected to the Loudoun County Board of Supervisors as the Broad Run representative in 2015, when he was just 26. He is the director of business development for MediaDC, the parent company of the Washington Examiner. Before joining MediaDC, Meyer ran his own Northern Virginia public relations firm, Springboard Media Strategies LLC, according to his campaign website.

Higgins has Black’s endorsement as well as that of Prince William County Supervisor Jeanine Lawson, R-Brentsville. He said people in Loudoun and Prince William share the same quality of life concerns: transportation, preservation of rural lands “and keeping taxes and spending under control.”

Higgins said he’s worked to “preserve what we can of our history and aesthetics” in his Cotoctin District, which hasn’t seen the growth that’s occurred in eastern Loudoun.

More can be done to maintain “a viable rural economy” by promoting such ventures as breweries, wineries and bed and breakfast operations, Higgins said.

Higgins was elected to the Loudoun Board of Supervisors in 2011 and re-elected in 2015. He also served as the Catoctin representative on the Loudoun County School Board from 2000 to 2004.

Higgins is the vice president of Labor Relations for NECA, Inc., in Bethesda, Maryland.

Of the two GOP candidates, Higgins was leading in fundraising as of March 31 but Meyer pulled ahead of him during the last two months, according to the latest campaign finance reports filed with the state department of elections.

Meanwhile, Bell is outraising both Higgins and Meyer, pulling in more than $260,000 since Jan. 1.

In the first quarter of 2019, Higgins took in $137,950 and started the year with $112,754 in the bank. A political action committee called “Conservatives for Effective Government” made his largest contribution: $30,000.

Meyer raised $126,299 during the first three months of 2019. Receipts included $39,500 from the Meyer for Loudoun Supervisor fund, according to his campaign finance report.

In the most recent filing period, Meyer raised about $30,000 more than Higgins, pulling in $80,281, according to the Virginia Public Access Project.

Correction: This report has been updated to note that Ron Meyer received $24,000 from the Virginia Republican Victory Fund, not Geary Higgins. The mistake was due to an editing error.

Primaries for local elected offices are usually pretty sleepy affairs in Prince William County, where only 3 percent of voters turned out in t…