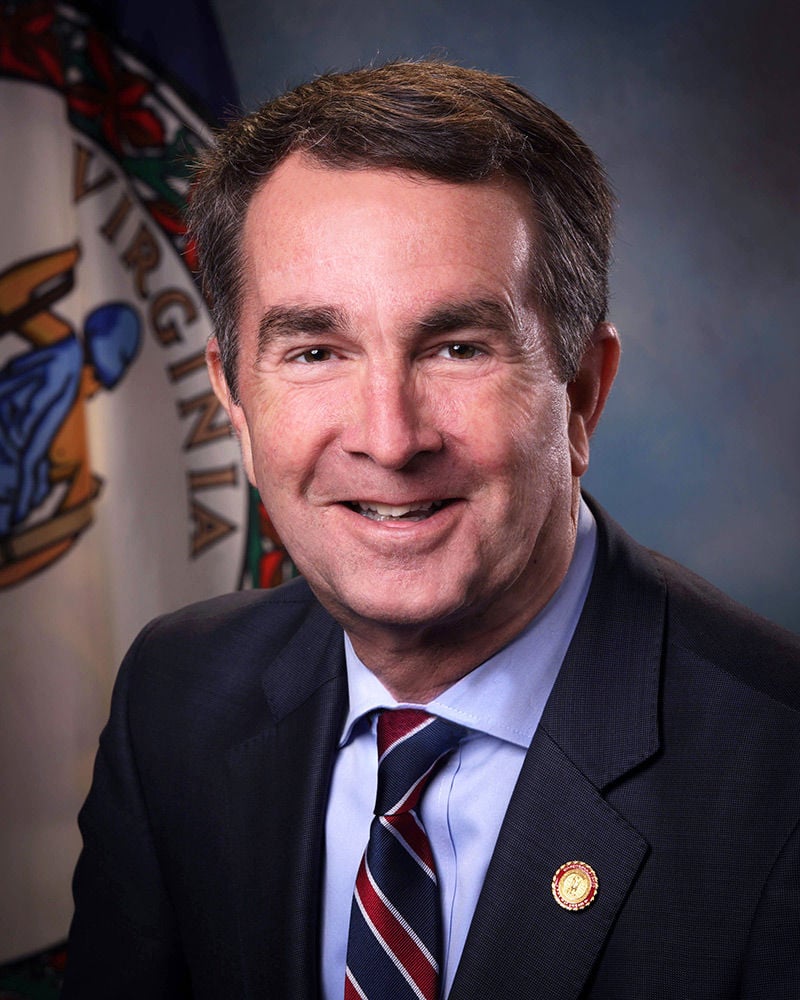 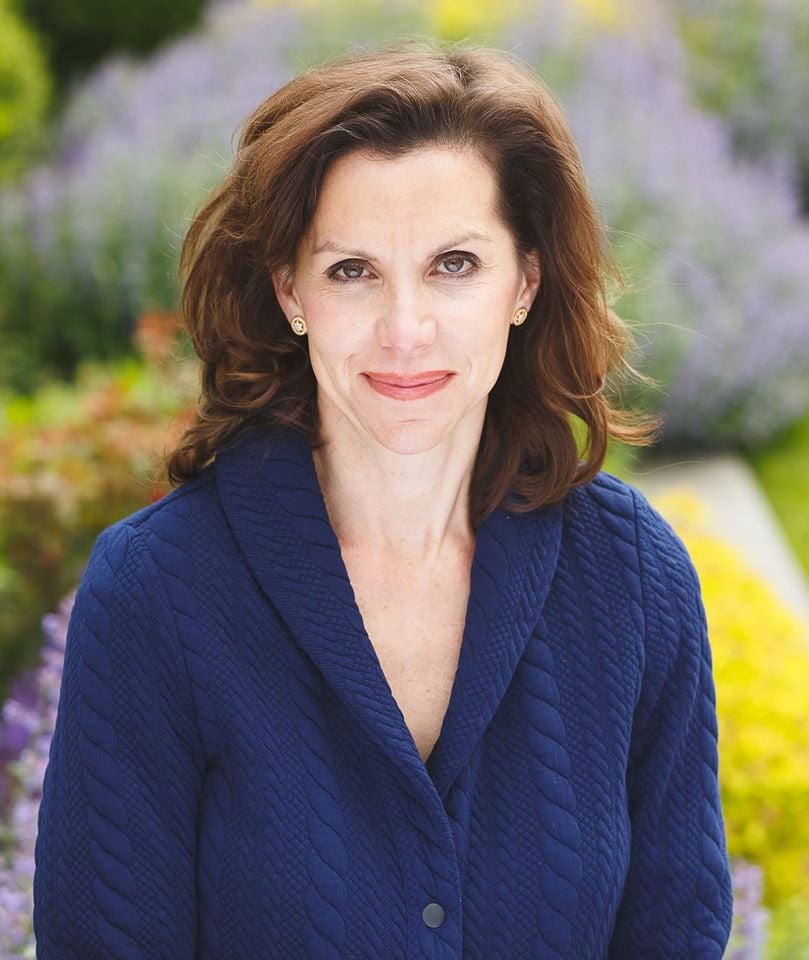 RICHMOND — In response in part to the child sex abuse scandal in the Catholic church and others, Virginia will have a new law on July 1 requiring priests, ministers, rabbis and other clergy members to report suspected cases of child abuse or neglect.

The measures mandate that religious officials must report any suspected abuse to local law enforcement. The bills passed unanimously in the House and Senate in February.

Vogel said the bill was inspired in part by the concerns of families affected by abuse perpetrated by Jordan Baird, a former youth leader at The Life Church, which has campuses in Manassas, Warrenton and Winchester.

Baird is the son of Life Church Pastor David Baird and the brother of Joshua Baird, who is also a pastor of the church. Baird pled guilty in February to twocounts of taking indecent liberties with a minor stemming from abuse allegations in 2014 involving a teen girl.

Baird was convicted in 2018 on five counts of taking indecent liberties with a minor for sexual activity and suggestive electronic messages he sent to another teen girl in 2015.

“It was the impetus for these families who came to me and requested the bill,” Vogel said in her text message of the Baird case. “But [the bill] addresses a very broad and pervasive issue that some of us have attempted to address in the past. However, the culture around the issue was different then and people were not ready. They are sure ready now.”

“What matters is that we are helping the faith community put the health and welfare of children first,” Vogel said. “It is also time to lay down a marker for what we will not tolerate. No one wants a perpetrator to hide behind the church to avoid prosecution.”

She said churches, synagogues and faith organizations sent letters and testified in support of the bill.

“If you wonder why we need that bill, listen to the news ANY day of the week and listen to victims who could be saved if someone in the church reported,” Vogel said.

Prior to the new law, the state listed 18 categories of people who must report information to local authorities if they “have reason to suspect that a child is an abused or neglected child.” They include health-care providers, police officers, athletic coaches and teachers.

The new law will add a 19th category to the list of mandatory reporters: “Any minister, priest, rabbi, imam, or duly accredited practitioner of any religious organization or denomination usually referred to as a church.”

However, the law will exempt clergy members from the reporting requirement when confidentiality is required by the religious organization, such as anything a priest hears during confession.

A minister who hears about possible child abuse while counseling a parishioner, for example, would not have to tell authorities.

Delaney said she filed her bill after a church in her Northern Virginia district failed to act on a case of child abuse.

She said 27 other states have laws making clergy mandatory reporters.

“Members of the clergy are in a role of trust and authority and they should not be held to a different standard than every other professional whose duty it is to protect children,” Delaney said.

Child abuse by clergy has been a national concern in recent years with disclosures that some Catholic priests had sexually abused children and their superiors had covered up the incidents.

The Virginia Catholic Conference, which represents the two dioceses on matters of public policy, supported the legislation introduced by Delaney and Vogel.

Grier Weeks, senior executive of the National Association to Protect Children, sees Virginia’s new law as a step toward change but also a reflection of how much work is left to do.

“Any action is great, but you shouldn’t need laws for people to do the right thing — especially when protecting children,” Weeks said.

Weeks warned parents that predators are usually those they trust most around their children, not strangers.

To receive reports of sexual abuse of a minor by clergy, the Virginia State Police have a website, www.virginiaclergyhotline.com, and a toll-free hotline, 833-454-9064. Callers may remain anonymous.