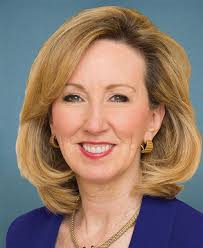 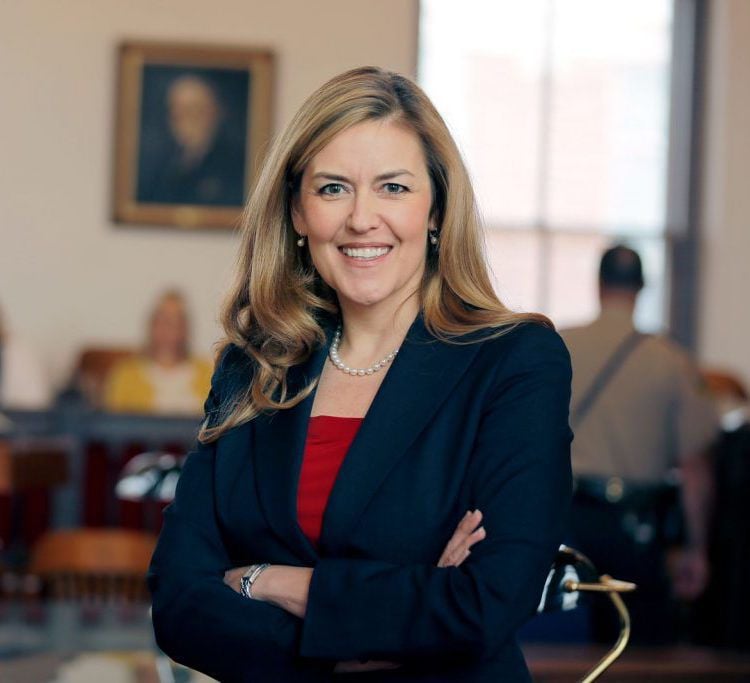 The congressional race that is perhaps the most-watched in Virginia also drew in the most money in the state in the last quarter, according to figures from the Virginia Public Access Project.

Comstock campaign manager Susan Falconer said the candidate has a strong base of support throughout the congressional district.

“We have campaign offices open throughout the district, and Barbara and the campaign team and volunteers are out every day talking about Barbara’s strong record as the only candidate in the race who has authored and voted for tax cuts for our families and businesses, worked to rebuild our military and passed legislation to support our local police, firefighters and the Northern Virginia gang task force to keep our communities safe,” Falconer said in an email.

Wexton, however, said her fundraising was testament to the notion that voters want a change.

“The remarkable outpouring of financial support we received last quarter is further evidence that voters are sick and tired of Barbara Comstock hiding from her constituents and selling out Northern Virginia kids and families to push the gun lobby’s and President Trump’s agendas,” Wexton said in an email. “I’m proud of my record of service to the people of the 10th Congressional District, especially my work to expand Medicaid to 400,000 Virginians, and I look forward to fighting for all Virginians in Washington.”

In the 1st District race, incumbent Rep. Rob Wittman, a Republican, was way ahead of Democratic challenger Vangie Williams in fundraising in the last quarter. Wittman raised $258,571 to Williams’ $49,118.

Rep. Gerry Connolly, whose 11th District includes parts of Prince William and Fairfax, had the most money on hand at $3,203,173. The Democrat is being challenged by Republican Jeff Dove, who had $39,593 on hand.