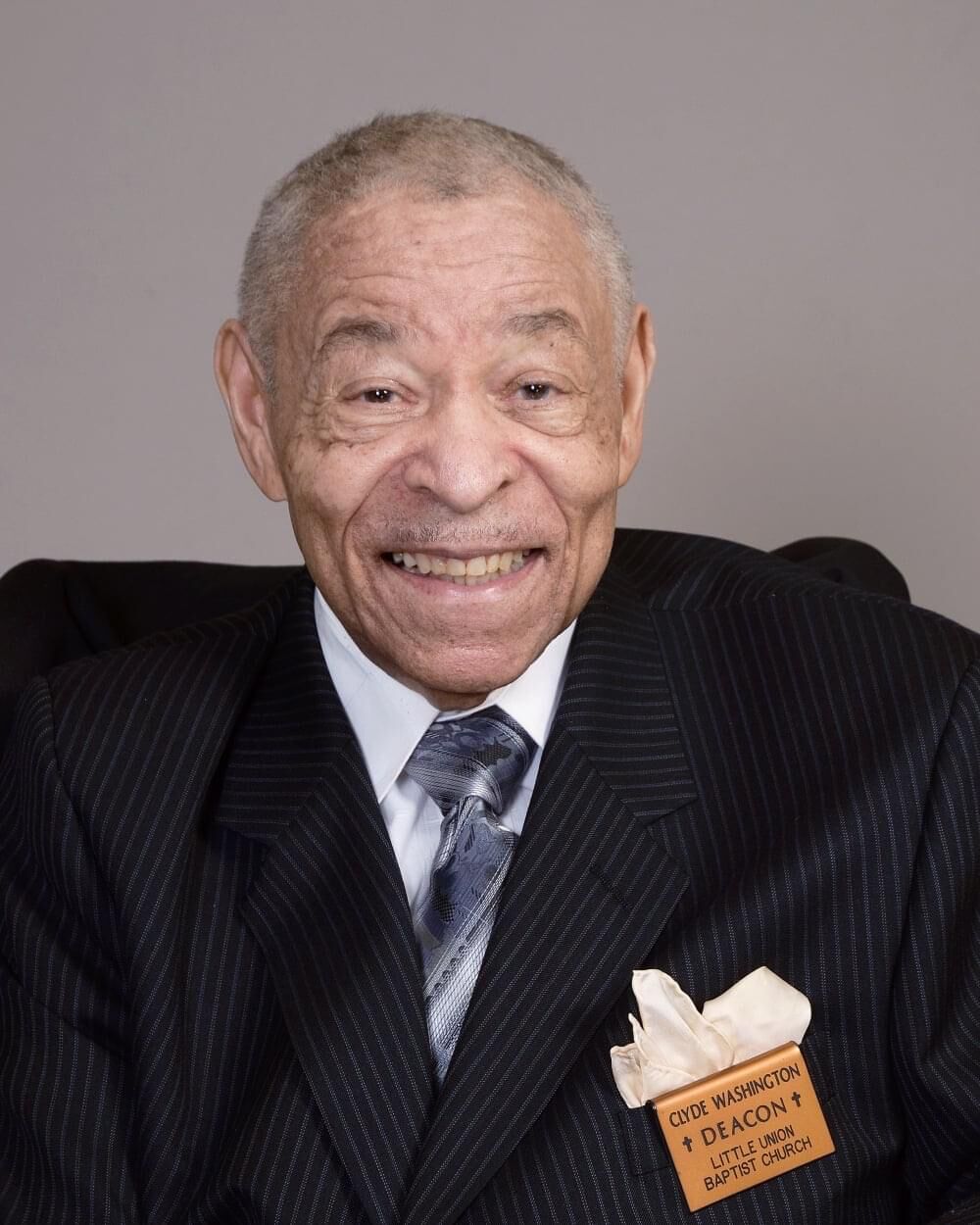 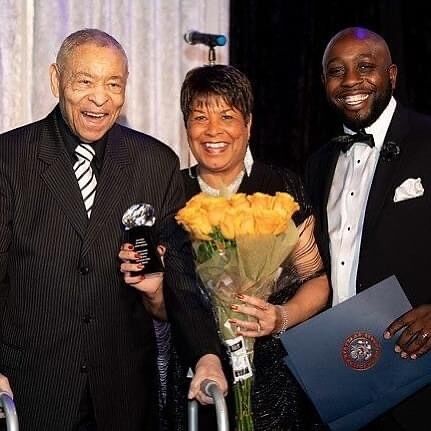 A fiercely loyal friend, a dedicated mentor and a loving husband and father -- former Dumfries Town Council vice mayor and councilman Clyde Washington died March 20 after a long illness. He was 80.

Washington served 28 years on the council, the longest tenure of any town councilmember in Dumfries' history, according to Dumfries Mayor Derrick Wood.

“One of the main things I want people to remember about him was what a great friend he was,” said Gwen Washington, his wife of 55 years. “If you were his friend, he would move heaven and earth for you.”

Washington took mentoring very seriously. “Anything he knew, no matter how he learned it, he was willing to share,” Gwen Washington said.

“Clyde mentored me,” said Willie Toney, a former Dumfries town councilman and vice mayor. When Toney expressed an interest in running for council, Toney said Washington introduced him to “significant people” in the town.

“If there had not been a Clyde Washington, there never would have been a Councilman Toney,” Toney said. “We had a very close relationship. He gave me really good advice along the way. He said when you are elected, you represent all the people. That resonated with me. He was a stand-up guy.

“He touched a lot of people in a significant way,” Toney said.

Most importantly, said Gwen Washington, was her husband’s love for his family.

She also said her husband was a wonderful husband. “My friends use to say, ‘You can do anything you want to, Clyde, but don’t you dare do anything or say anything inappropriate to Gwen.’ He was very defensive of me,” she said.

“He was always there. I never had to want for anything,” she said. “He loved me to no end.”

They dated for five years and married after they finished college.

Clyde Washington graduated from what is now known as Norfolk State University. He was the first in his family to graduate from college. He later completed his master’s degree in education degree at Virginia State University.

He was an educator for 30 years, 25 of which he spent teaching vocational education and coaching football at Gar-Field High School, where he also mentored.

He ran for the Dumfries Town Council in 1980 at the urging of his father-in-law, Wilbur Porter who was retiring from the council. Washington served as vice mayor for many years.

Gwen Washington said he loved serving on the council.

“He loved helping to make decisions that were good for the town. The people in the town, he loved. They were his number one priority,” she said.

“His words of wisdom and encouragement have been very instrumental in my development as an elected official,” said Wood, the town's current mayor. Wood gave the inaugural “Living Legends Award” to Clyde and Gwen Washington at the town’s Mayor’s Ball in 2019.

“The greatest tragedy in life is not death, it is to live your life without purpose. Vice Mayor Clyde Washington lived his life with purpose serving his wife, family and community,” Wood said. “My prayers and comfort go out to his lifelong wife and family.”

“During my term as mayor, Clyde served as vice mayor. He was my biggest supporter,” said former mayor Mel Bray. “The only concerns that he had was taking care of the citizens of the Town of Dumfries and the welfare of the underprivileged. He was a true friend and he will be missed.”

Washington was a deacon at Little Union Baptist Church and belong to several education associations and was an active civic leader.

Clyde Washington has two children, Troy and Shannon, four grandchildren and one great-grandchild.

A viewing will be held at Little Union Baptist Church on Wednesday, March 31, from 5-8 p.m. and one hour before the funeral service.