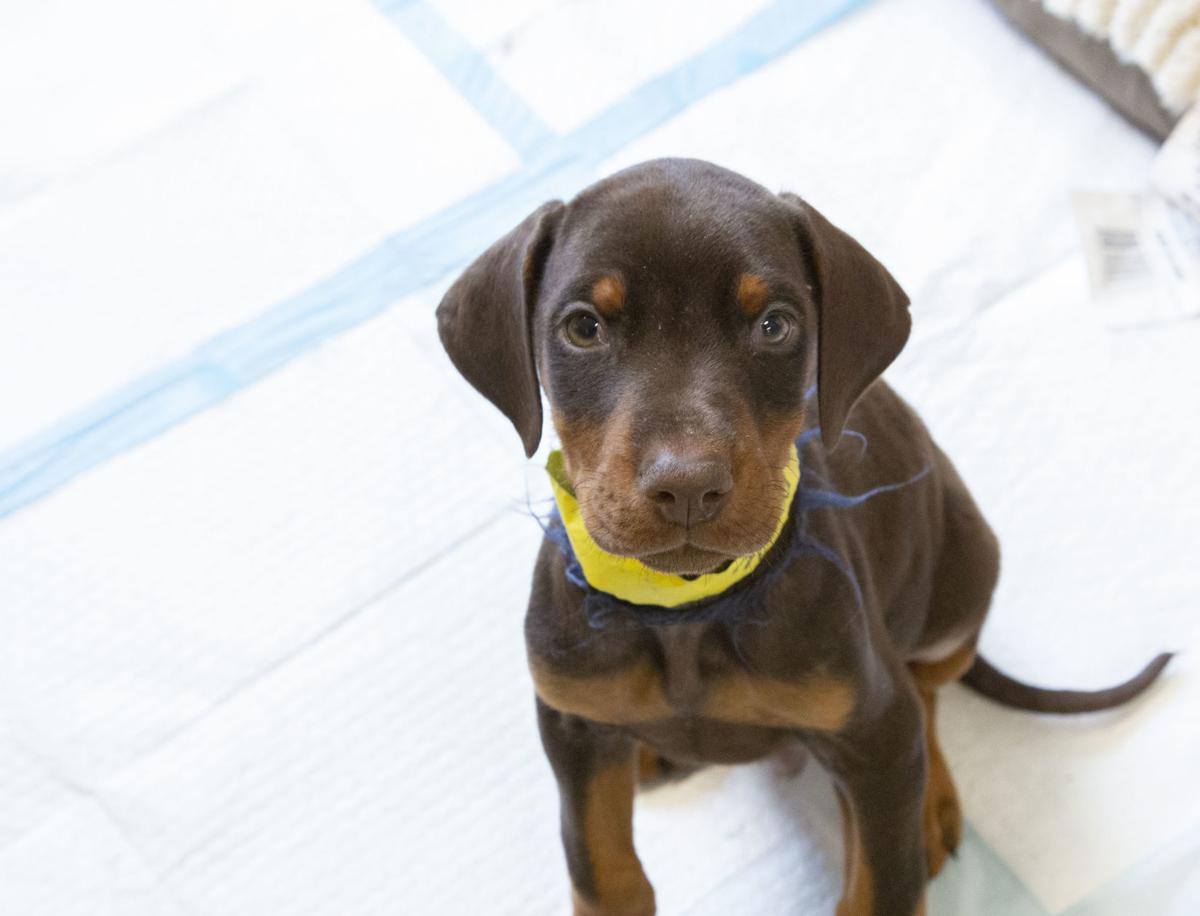 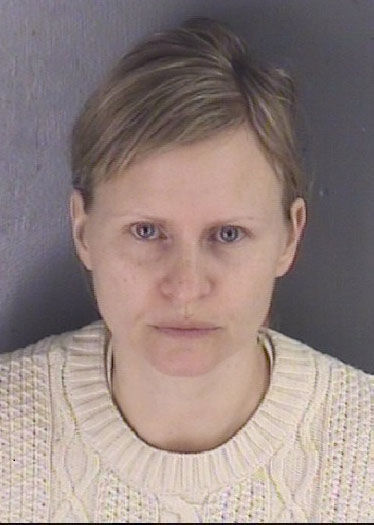 A Fauquier County woman who was charged with animal neglect in January after sheriff's deputies removed 120 animals from her property, including more than 70 dogs, was charged Wednesday with four more counts felony counts of animal cruelty.

Irina Barrett, 41, the owner of the Canis Maximus kennel in Broad Run, is already facing one felony count of animal cruelty causing the death of an animal and one misdemeanor count of inadequate animal care in connection with the Jan. 28 raid.

Barrett paid a $2,500 bond relating to those charges and faces a March 25 hearing, according to the Fauquier County Sheriff's Office.

More than 50 poultry and other companion animals were also removed at that time, according to Sgt. James Hartman, Fauquier County Sheriff’s Office spokesman.

The  Fauquier SPCA has been caring for the animals since the raid.

Hartman said that on Wednesday, Feb. 12, an Animal Control Unit deputy obtained four additional warrants for Barrett, based upon the medical condition of four particular dogs.

The four dogs are alleged to have been in dire need of veterinary care when they were seized.

“It is further alleged this lack of care has caused severe and undue suffering,” Hartman said.

At the time the dogs were removed from the kennel, they were found to be in "inadequate conditions and suffering from neglect, without access to food and water,” Hartman said.

Deputies took Barrett into custody at her Broad Run residence. She is currently being held on a $4,000 secured bond at the Fauquier County Adult Detention Center, Hartman said.

A hearing to decide ownership of 76 that were housed at Canis Maximus has been scheduled for Tuesday, March 10, at 1 p.m.

The police investigation began in January, according to the search warrant, when a female Doberman pincher puppy named Yeva was left unclaimed at the Main Street Veterinary Hospital in Reisterstown, Maryland, and died there. It was reported in the search warrant that the puppy was owned by Barrett.

The kennel has been accused of animal neglect before. In January of 2013, there were allegations of abuse and neglect at Canis Maximus, which at the time was requesting a special use permit by the Fauquier County Board of Zoning Appeals.

'Some need medical care, but some just need a clean place to sleep, food and water. And love.'

The thunderous barking of 10 or so adult Doberman pinschers greeted anyone who walked past the outdoor kennels around the back side of the Fauquier SPCA Friday morning. Some of the dogs have the flagpole-straight cropped ears one is used to seeing in the breed. Others have ears that are at half-mast, making them look comical – cute rather than intimidating.

More than 120 dogs, other animals removed from Fauquier kennel after owner charged with neglect

More than 120 dogs, chickens and other companion animals were removed from a private kennel …