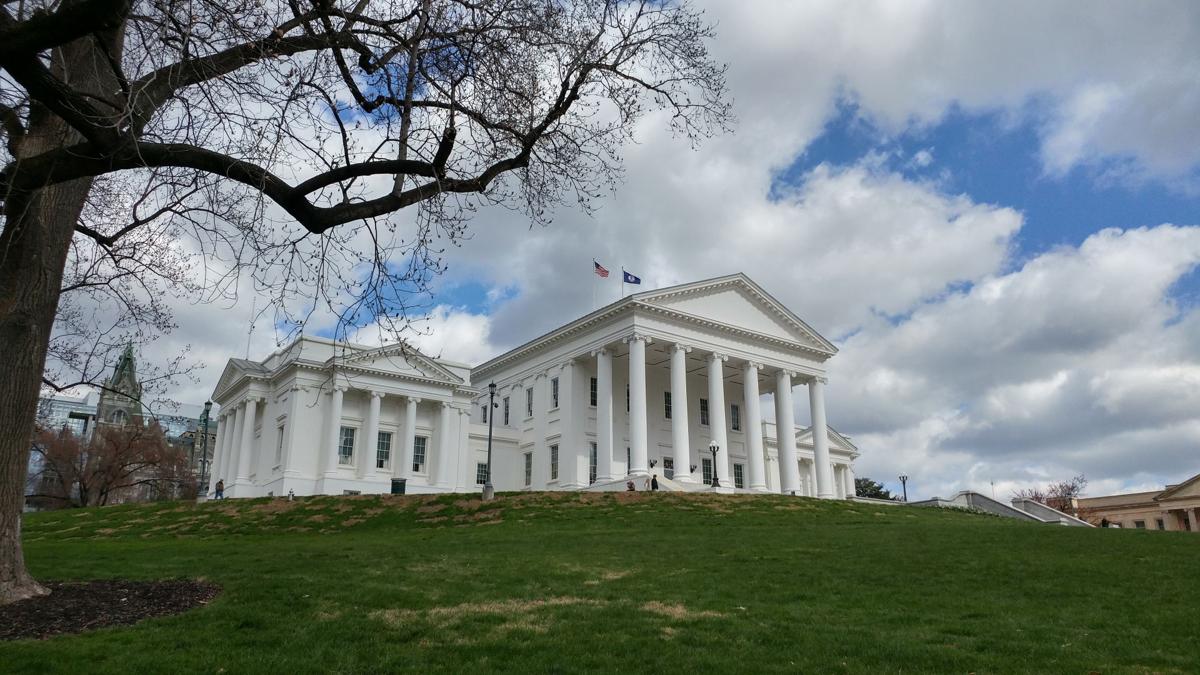 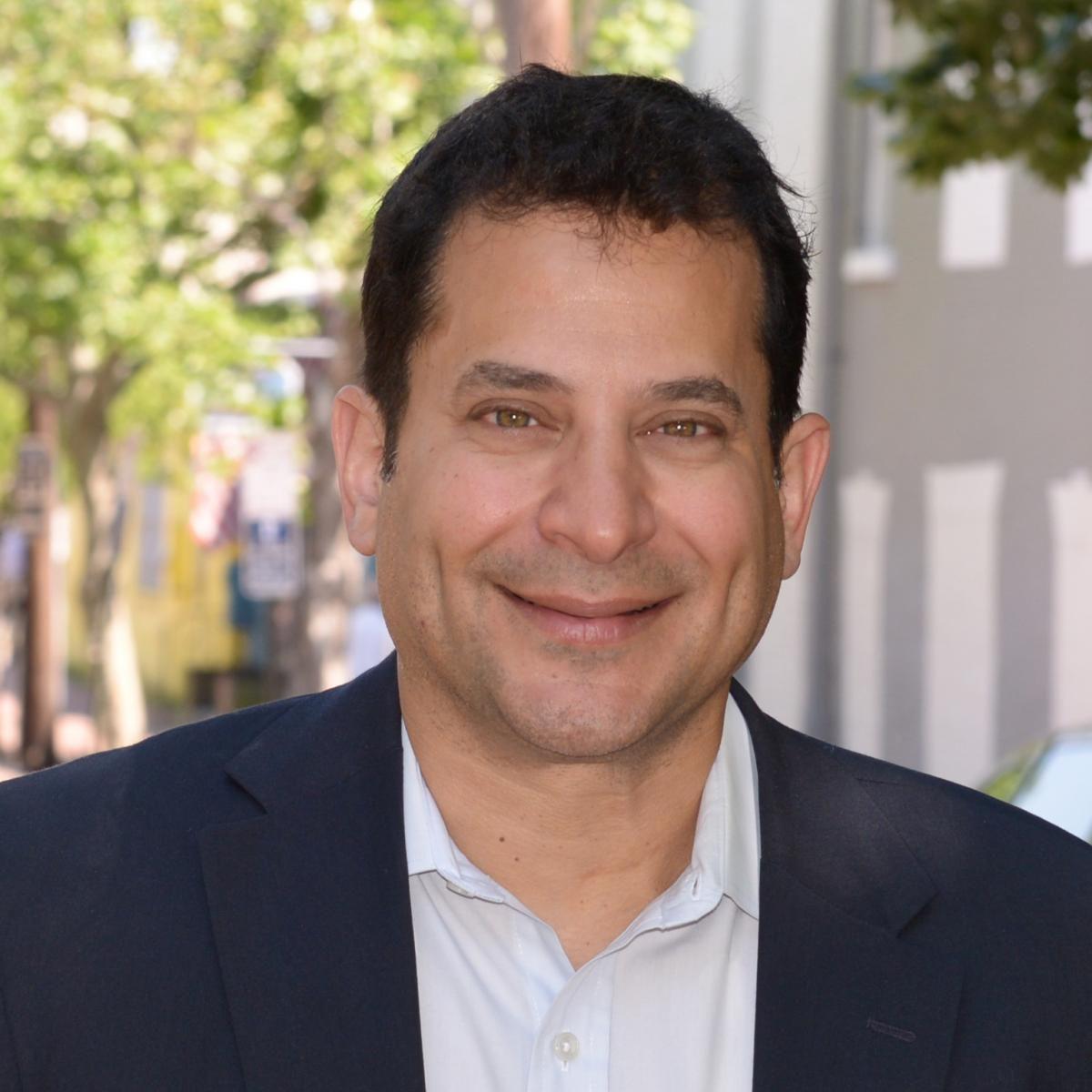 Legislation seeking to guarantee the presidency to candidates who earn the popular vote in national elections has again failed to advance in the Virginia General Assembly.

Senate Bill 399, introduced by Sen. Adam Ebbin, D-30th, of Alexandria, would’ve joined Virginia into the National Popular Vote Compact and awarded its 13 electoral votes to the presidential ticket that receives the most popular votes in all 50 states and the District of Columbia.

Ebbin withdrew the bill from consideration Tuesday without identifying the reason.

House Bill 177, introduced by Del. Mark Levine, D-45th, of Alexandria, was defeated Friday in the Privileges and Elections committee by a 10-12 vote, despite narrowly clearing subcommittee.

Opponents disagree over his premise.

“One of the things that was in place was to try to ensure that certain large states like California and New York, now, don’t have all the control in making a decision for president,” Sen. Ryan McDougle, R-4th, of Hanover, told ABC 8 News last week.

“The Electoral College is an outdated institution that creates an undemocratic system for deciding who holds the most important office in the land,” said Del. Ibraheem Samirah, D-86th, of Fairfax, a co-patron of HB 177. “Call me crazy, but I think the person who wins the most votes is the person who should win an election.”

“It is really hard to predict how campaigns would respond to this change,” said Alex Keena, assistant professor of political science at Virginia Commonwealth University in Richmond. “We would probably see less campaigning in the smaller swing states and there would be less emphasis on winning states, per se.”

Americans have historically opposed the Electoral College method and prefer naming winners based on the popular vote, according to a 2019 Gallup poll.

“They favor an amendment to the Constitution to make that happen, but are more reluctant to have states make changes to how they award their electoral votes,” Gallup said in a summary of its finding.

Five presidential candidates have won the electoral college without receiving a majority of the popular vote: John Quincy Adams in 1824, Rutherford Hayes in 1876, Benjamin Harris in 1888, George W. Bush in 2000 and Trump in 2016.

Without the compact, a constitutional amendment is required to switch from the Electoral College to the popular vote.

In 1969, Rep. Emanuel Celler introduced House Joint Resolution 681 to abolish the Electoral College and instead require a president-vice president pair of candidates to win at least 40% of the popular vote. The bill passed the House with bipartisan support but failed on the Senate floor, according to congressional records.

“The compact does not require a constitutional amendment, so that route is obviously a lot easier than going through the amendment process,” Keena said.

Courtesy of the Virginia Mercury

If a state votes for a certain candidate the electoral votes should go to that candidate.