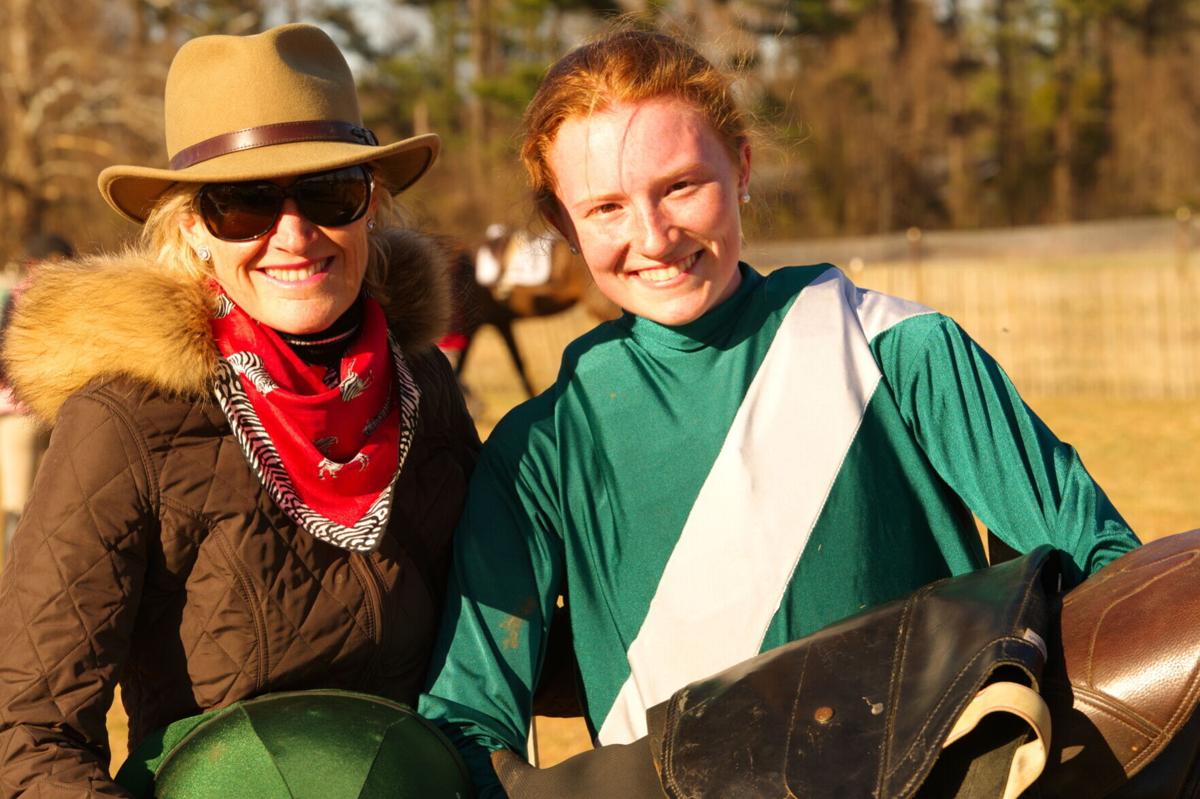 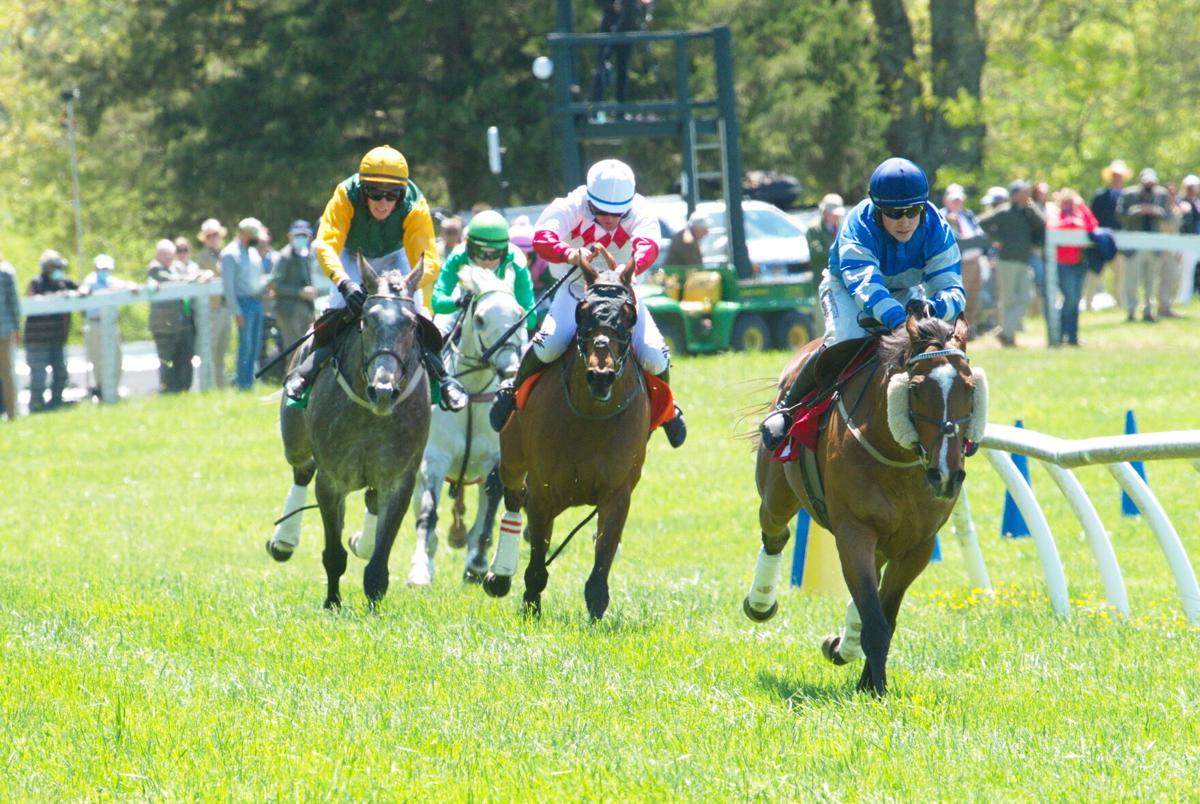 Upland Partners’ Mystic Strike, right, has won two timber stakes this month, and Saturday aims to add a third. He’s favored to win the 96th Virginia Gold Cup off the powerful performance in the May 1 Middleburg Hunt Cup, shown here. Road To Oz, left, is among nine challengers.

The Virginia Gold Cup races ditched the traditional first Saturday in May this year for the last; organizers were banking on the fact that pandemic requirements would continue to loosen as the summer approached.

And the thousands of spectators expected to attend the May 29 event are grateful.

Gold Cup is one of the first steeplechase meets, worldwide, to be able to allow spectators in more than 14 months. Tailgate spaces will once again encircle the Great Meadow racecourse near The Plains for the 96th running of the event established in 1922.

The feature attracted 10 – all at level weights of 165. There’s no parimutuel wagering at Gold Cup this spring, but the honorary nod as morning line favorite goes to the formful Mystic Strike. The Pennsylvania shipper won his last two timber starts – the May 1 Middleburg Hunt Cup and the May 15 Radnor Hunt Cup.

Trainer Todd McKenna said the Florida-bred son of Smart Strike has proven himself over the Gold Cup’s four-mile distance, winning the four-mile Pennsylvania Hunt Cup in 2019 and 2020. He was a dull sixth in the 2019 Virginia Gold Cup, his only time over the Great Meadow timber, but McKenna said he thinks Mystic Strike has found his stride this season.

Dolly Fisher’s Schoodic won the 2019 International Gold Cup, 3 ½ miles over the same course. He fell in the April 10 My Lady’s Manor stake, but was close-up second to Renegade River in the Willowdale Cup earlier this month. Current leading trainer, and recent Racing Hall of Fame inductee, Jack Fisher trains Schoodic for his mother.

Rounding out the field are Bruce Fenwick’s Daddy In The Dark – fifth in the 2018 Virginia Gold Cup, Road To Oz, Flaming Sword and Jaleo.

The hurdle feature – the $50,000 grade 3 Semmes memorial handicap – attracted seven, including Riverdee’s Gibralfaro, winner of the grade 3 handicap at the International Gold Cup meet in 2018. He was fourth in the Semmes last spring.

Highweight at 158, Irv Naylor’s Bedrock, carries 10 to 16 pounds more than his rivals. A $260,000 yearling purchase in England, Bedrock won at Newbury as a 2-year-old then was sent over hurdles at 4. He won impressively at Warwick and Bangor, then twice in Ireland at 5. Bedrock was imported to the U.S. in time for 2019 summer racing at the major tracks, but he failed to impress: he was sixth in the grade 1 Smithwick in August and eased in the grade 1 Lonesome Glory a month later at Belmont Park.

Cross-country ’chase specialist Invocation has won four of the last five steeplethons run on the circuit, including at both Great Meadow meets last year. The Mark Beecher-trained French-bred threw in a clunker at Radnor over timber on May 15, but the trainer hopes the near-black gelding will return to form over the varied course he’s proved he relishes on Saturday.

The races will be livestreamed free online. For entries and a direct livestream link, go to nationalsteeplechase.com.