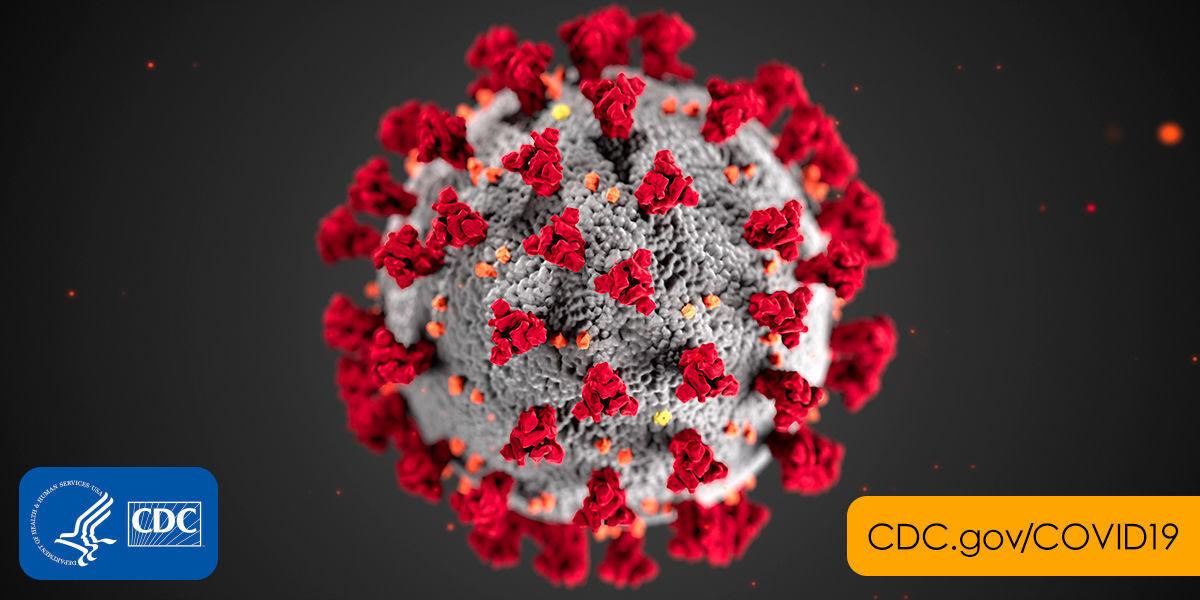 The Prince William Health District finally hit the 70% mark for adults having had at least one dose of the COVID-19 vaccine this week. But officials say they remain concerned about the 30% who are not yet vaccinated as local transmission of the virus hits the "substantial" level amid the rise of the more contagious Delta variant.

Prince William Health District’s community engagement director Sean Johnson said Tuesday that even fully vaccinated local residents should wear face masks indoors in public places or when they are in close contact with people outside their households.

Johnson’s remarks came a few hours before the Centers for Disease Control and Prevention revised its mask guidance for the fully vaccinated on Tuesday, July 27. The federal agency is now recommending that those who are vaccinated wear face coverings in areas where the transmission levels are either “high” or “substantial” as defined by the number of cases per 100,000 residents over the past seven days.

As of Wednesday, July 28, Prince William County hit the “substantial” range for community transmission with just over 51 cases per 100,000 residents, according to the Virginia Department of Health.

New daily cases reported in Prince William County rose more than 130% over the past week. The county reported 60 new cases on Wednesday, July 28, the most since May 8.

Johnson said he is fully vaccinated but has remained wearing a mask in public places, except when actively eating or drinking inside restaurants, which he said he does infrequently.

“I still prefer being home because … that’s me personally feeling I’d rather be cautious,” he said.

Johnson likened the battle against COVID-19 to fire prevention, noting that most people employ several strategies to avoid a house fire, such as smoke detectors, not overloading electrical outlets and not leaving lit candles unattended. COVID-19 is similarly best avoided via layered protections: getting vaccinated, wearing face coverings, frequent handwashing and maintaining physical distance from strangers, he said.

The new CDC mask guidance also recommends that people who live with unvaccinated family members or those at high risk for complications due to COVID-19 also mask in public. That includes parents of children under 12, who are still too young to be vaccinated.

“Parents should seriously consider following the guidelines,” Johnson said, noting that while most children are not seriously affected by COVID-19, some have had more serious cases and experience long-term side effects.

“It’s just being cautious. It’s just doing everything you can to protect yourself,” Johnson said. “There’s an old saying that safety is never an accident. You can never be too safe.”

As of this week, the health district could not provide the number of “breakthrough” COVID-19 cases reported in the Prince William Health District, but the number remains low in the Northern Virginia region, according to VDH.

The mobile clinics are setting up outside stores and restaurants in Woodbridge on Tuesdays and in Manassas and Manassas Park on Thursdays. Recently, the clinics have been holding later hours, such as from 5 to 7 p.m., which has proved more convenient workers. The clinics are also making two stops a day instead of three but are staying put in each stop for longer periods of time, Johnson said.

The clinic has also added some Saturday events and will be at the Prince William County Fair from Aug. 17-19, Johnson said.

The Manassas Mall clinic has ceased its daily operations because of the drop off in demand for the vaccine but is scheduling special vaccination events on a month-to-month basis, Johnson said.

“You know, half of Prince William County is vaccinated right now and every time we hold a clinic we chip away” at the number of residents who remain unvaccinated, Johnson said. “That’s really the goal. … If the need arises, we are prepared to open [the Manassas Mall clinic] back up to do larger numbers.”

Because of the rise of the Delta variant, the CDC has recommended the following for fully vaccinated people:

Saturday, July 31: 4 to 7 p.m. at the Manassas Mall Clinic. Geared toward kids ages 12 and up as well as adults. Vaccines: Pfizer, Johnson & Johnson.

Wednesday, Aug. 4: 9 a.m. to 3 p.m. at the Manassas Mall clinic. Vaccines: Pfizer, hepatitis A (for kindergarteners), meningococcal and TDAP (for rising 7th graders).

*No appointments are needed for any of the events.

It's not stop with this libs. Lol they are crazy.