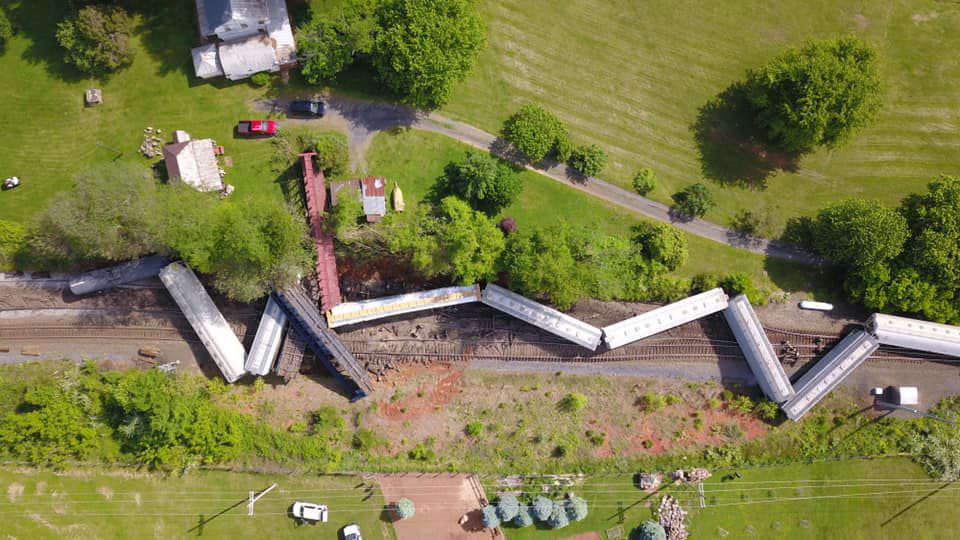 A Norfolk Southern train derailed this morning in Warren County near Interstate 66. 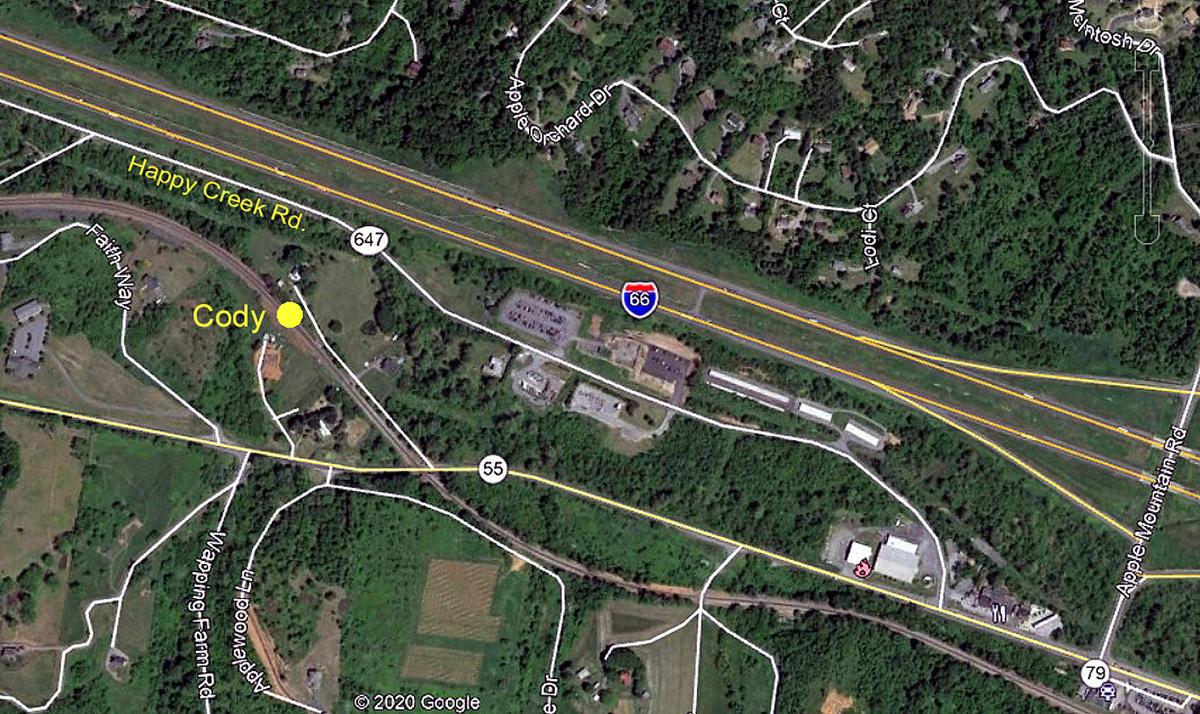 Five locomotives and 14 train cars derailed from Norfolk Southern Railroad tracks in Warren County Friday morning. There were no injuries, however, and no spill of hazardous materials, according to Warren County officials.

The derailment happened at about 8:52 a.m. on Friday, May 29, in the 4000 blocks of John Marshall Highway, according to a Warren County Fire and Rescue news release.

Units arrived on the scene to discover five locomotives pulling approximately 50 rail cars. Five locomotives and 14 cars left the track and derailed, leaving the remaining cars on the track, the release said.

The derailment did not affect traffic on major county roads or Interstate 66. Four smaller roadways in proximity to the incident, including Pickrell Drive, Keyser Wood Lane, Winona Drive and Red Barn Lane, were affected, officials said.

All roadways are expected to open between 8 and 10 p.m., officials said in the news release.