Marquis Rene Whitmore, 19, of Woodbridge, was  arrested Wednesday in connection with the fatal shooting Nov. 29 of a fellow Woodbridge teen. 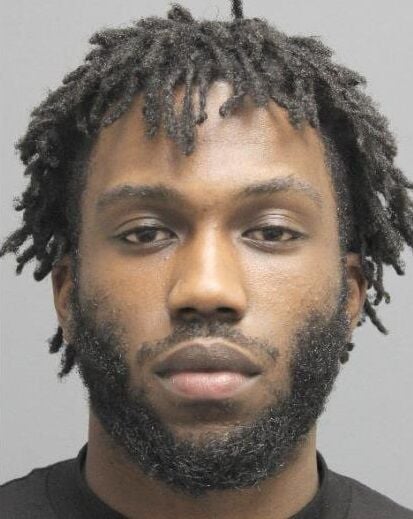 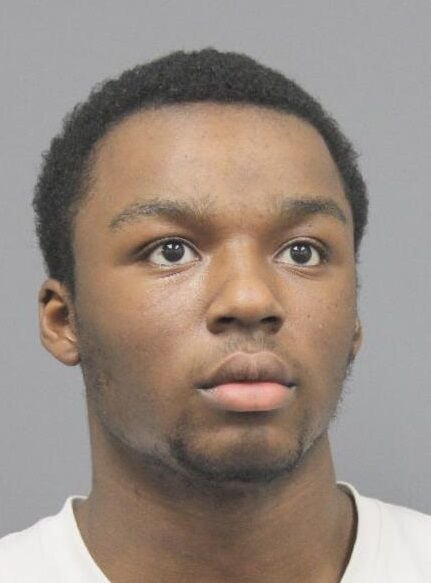 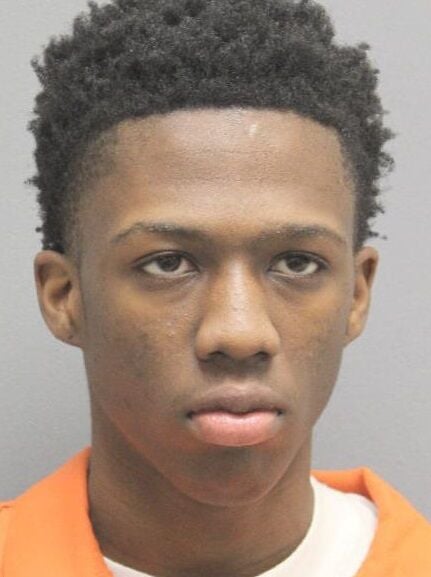 Three more local teens have been arrested in connection with the Nov. 29 fatal shooting of Woodbridge teen Michael Adom, who died after shots were fired during what police have described as a large gathering in a Woodbridge residential area.

Adom, 18, died at an area hospital where he was taken after the shooting, which occurred at about 6 a.m. on that Sunday morning in the 4000 block of Westwind Drive, a neighborhood off Prince William Parkway between Old Bridge and Minnieville roads.

On Wednesday, Dec. 9, police announced the arrests of three additional teens who police say “were in the area when the shooting occurred,” according to Officer Renee Carr, spokeswoman for the Prince William County Police Department.

All three were charged with felonies in connection with the incident, including accessory after the fact in a felony, conspiracy to commit a felony, and attempted shooting into an occupied dwelling, the release said.

All three were being held without bond Wednesday at the Prince William-Manassas Regional Adult Detention Center ahead of a Feb. 19 court hearing, the release said.

Police announced the arrest Thursday of a 19-year-old Woodbridge man in connection with fatal shooting last weekend of another Woodbridge teen.

On Wednesday, Dec. 2, police identified and charged Marquis Rene Whitmore, 19, of Chinkapin Oak Lane, in Woodbridge, in connection with the early morning fatal shooting on Sunday, Nov. 29, that led to the death of Michael Bright Adom, 18, also of Woodbridge.

Adom was shot at about 6 a.m. during a large gathering in the 4000 block of Westwind Drive, a residential area off Prince William Parkway between Minnieville and Old Bridge roads.

A police investigation revealed that Adom and other acquaintances, including Whitmore, were in the above area when Adom was shot, according to Officer Renee Carr, spokeswoman for the Prince William County Police Department.

Adom was brought to an area hospital where he later died as a result of his injuries, police said.

Whitmore was being held without bond Thursday on felony homicide, conspiracy to commit a felony, and other charges ahead of a Feb. 19 court date.

Felony homicide is a second-degree murder charge involving an accidental killing “in the prosecution of some [other] felonious act,” according to Virginia law. The offense carries a possible sentence of between five and 40 years.

The investigation into the fatal shooting is ongoing. Anyone with information regarding the incident is asked to contact the Prince William County Police Department tip line at 703-792-7000 or submit a web tip to: www.pwcgov.org/policetip.

And these politicians want less police.