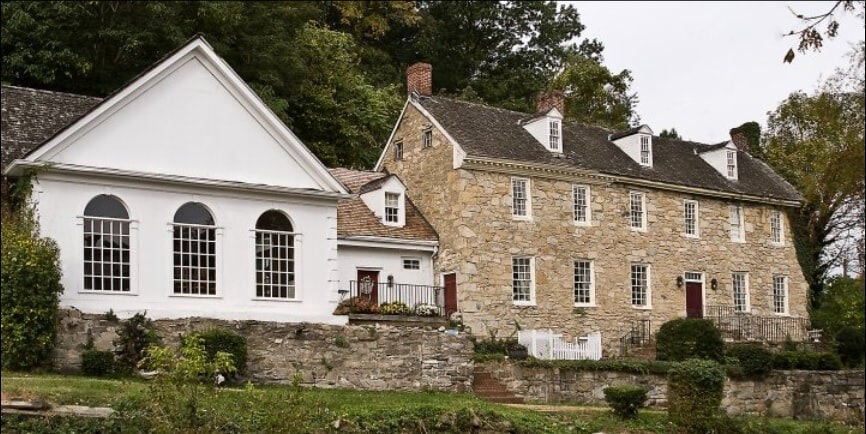 Rockledge Mansion, a fixture in historic Occoquan for 263 years, is for sale for $1.5 million. 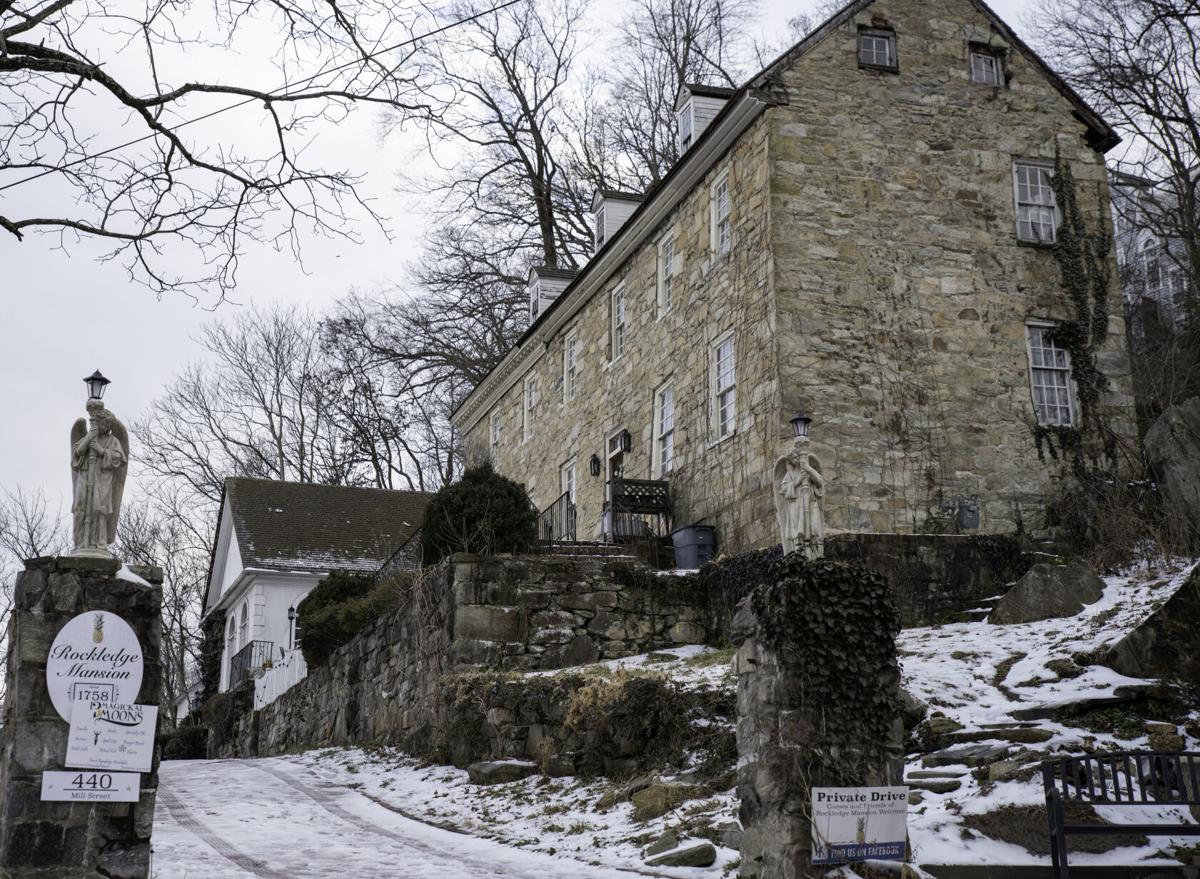 Rockledge Mansion, a fixture in historic Occoquan for 263 years, is for sale for $1.5 million.

Many folks consider the Town of Occoquan in the east and Old Town Manassas to the west to be the two historical gems of Prince William County. They each give residents a sense of place and connect us to history. People love the small-town feel both possess; they can stroll the shops, relax with good food and drink or just soak up the atmosphere.

The older of the two towns is Occoquan, and the future of the oldest home there -- Rockledge Mansion -- is in question. It was built in 1758 by the founder of what became Occoquan, and it is the anchor of the town, the “grande dame,” if you will.

Unfortunately, this grande dame isn’t as grand as she used to be, currently being somewhat the worse for wear. As part of a larger project, a developer recently planned to purchase Rockledge and arrange for the building to be preserved, but that deal has fallen through. It’s unclear what will happen to the historical home now that it’s for sale again.

Rockledge Mansion has been through a lot; it’s like the proverbial cat with nine lives. It’s survived hurricanes and an earthquake and flying boulders and a fire and explosions causing vibrations that threatened to bring it down. Here’s a look at its storied history and all that it’s been through.

Rockledge predates the Town of Occoquan

Rockledge was built in 1758 by John Ballendine, who also purchased 20 acres and established an iron foundry, a grist mill, a sawmill, bake houses and other businesses on the banks of the nearby Occoquan River.

There was already a tobacco warehouse near the current town dock when Ballendine acquired the property. Ballendine ran into financial issues and didn’t own the properties for long, losing them all to foreclosure in 1765. The historical record indicates he wasn’t always reliable in paying debts, but he was something of a visionary. He was a major proponent of expanding the ability to move products from trappers, farmers and manufacturers in the western areas to ports in the east, primarily ports in Virginia.

Ballendine worked closely with George Washington and others to expand Virginia’s economy, building canals and improvements along the Potomac River in Maryland and the James River in Richmond. He also built an air furnace at Westham, Va. that supported the Revolutionary War, among other achievements.

Rockledge and the associated businesses and land were purchased in the late 1700s by Nathaniel Ellicott, whose family also founded Ellicott City in Maryland. Ellicott covered Rockledge’s stone with wood siding, which was popular at the time. This wood façade lasted until the late 1800s. He also added a kitchen to the building.

Ellicott and his partners formally established the Town of Occoquan on 31 acres, laying out the streets, building an automated grist mill and constructing a bridge over the Occoquan where a foot bridge still exists today. This bridge enabled the mail route and stagecoach line to run through Occoquan, bringing lots of business to the town. This was Occoquan’s heyday as an industrial center.

Ellicott left Occoquan in 1816, moving to Alexandria. The Janney family purchased Rockledge and the various businesses in Occoquan in 1829. They established a flour mill, cotton mill and plaster mill in town. They owned Rockledge until 1929.

Starting in 1902, blasting from the Consolidated Stone Quarry across the river damaged Rockledge, causing foundation issues and even damaging it and other homes in town with flying boulders. Ironically, Rockledge is built with stone from the same quarry.

Siltation of the harbor became significant by 1836, eventually preventing ships from reaching the mill. This same problem led to the decline of Dumfries and made Neabsco Bay and Neabsco Creek unnavigable.

For this and other reasons, such as the western migration of farming and industry, the Orange and Alexandria railroad diverting trade, and the loss of the mail route, Occoquan’s fortunes and Rockledge itself went into decline.

Rockledge was in bad shape by the time it was purchased by Fred Almon Barnes in 1929. He performed many repairs and renovations before leaving it to his son, Laurence Barnes. Laurence Barnes and his wife Nancy had Rockledge inspected and designated as a historical building. Unfortunately, the Barnes family fled the home in 1960 after it suffered significant foundation damage from blasting at the quarry across the Occoquan, and their efforts to be compensated for the damage were unsuccessful.

The home was vacant for 10 years before Donald Sonner bought it and spent more than $250,000 ($1.7 million in today’s dollars) to again restore the house as a Christmas present for his wife.

Again, unfortunately, the house suffered unforeseen consequences. This time, a young man burglarized the house and set it on fire to cover his tracks. The house was severely damaged, and the insurance claim was denied because the Sonners had not yet inhabited the house.

The Sonners had no money left to repair the home and sold it in 1982 to Joy and Ronald Houghton. In a pattern familiar by now, the Houghtons, once again, cleaned and repaired the mansion and lived in it for a time. They also operated it as a bed and breakfast. Their son, Lance, has operated an event center on the property for a number of years.

During the Houghton’s ownership, the building again suffered some damage -- this time from a 2011 earthquake and Hurricane Irene.

With a lot of help from owners who cared (there were other owners not listed here), Rockledge has stood the test of time so far but, using the cat metaphor again, it’s already used up several of its nine lives.

The Occoquan Town Council held a public hearing Tuesday on a scaled-down version of the proposed Mill at Occoquan development. Only a few resi…