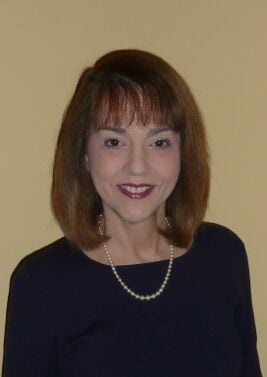 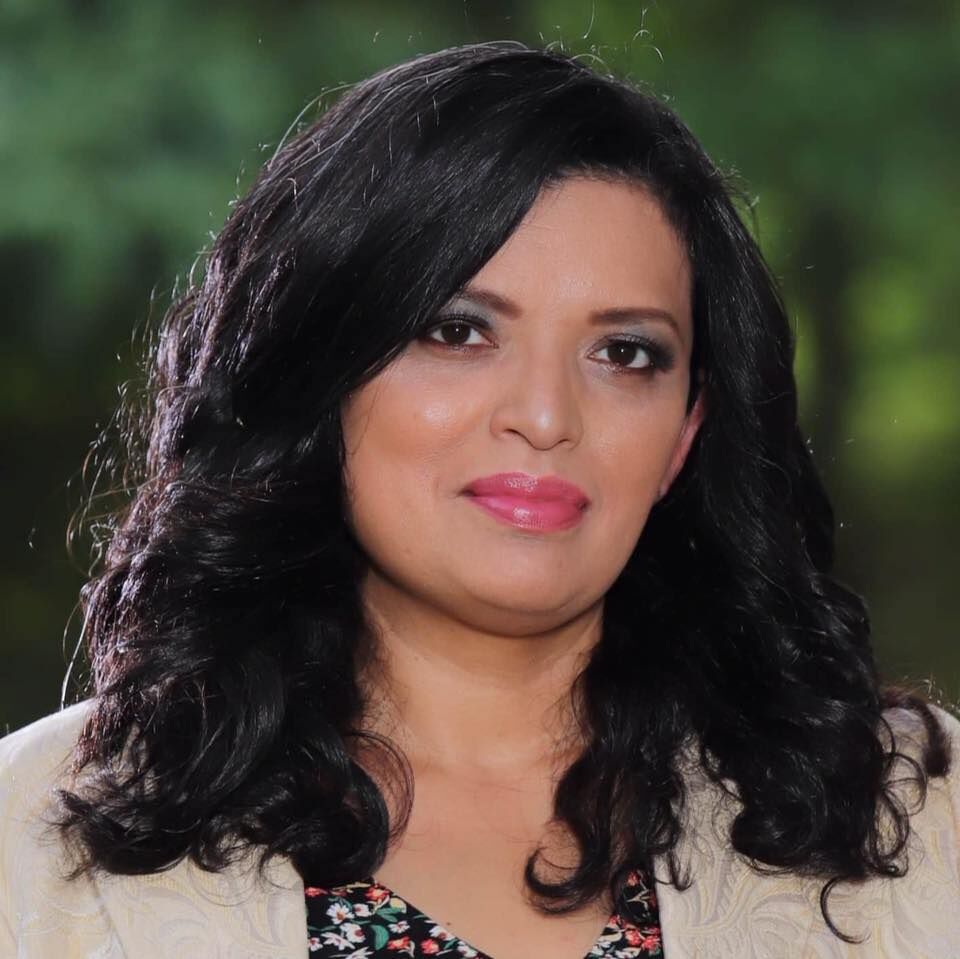 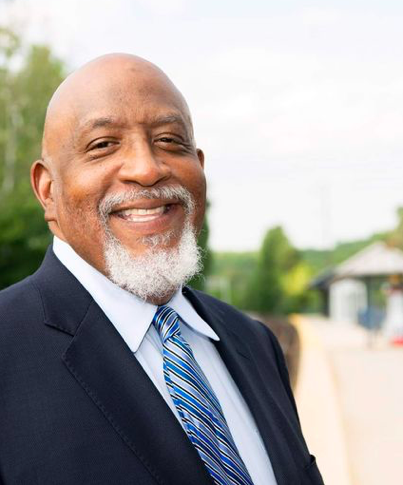 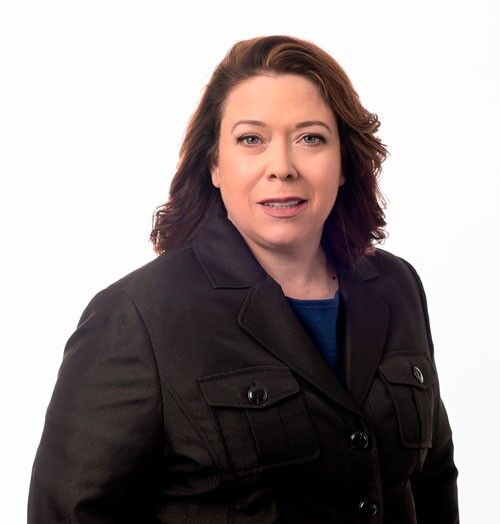 With all four of the city’s precincts reporting, Rishell, a Democrat, beat her independent challenger Michael Carrera by about 400 votes. Rishell garnered 3,063 votes, or about 53% of the ballots cast, while Carrera collected 2,655 votes, or about 46%.

Rishell ran on her record of stabilizing the city’s fragile financial status by refinancing its debt, saving about $2 million a year, and lifting the city from a negative position to achieving a “modest” reserves, according to her website. Rishell could not immediately be reached for comment Wednesday.

“I was elated and excited and overwhelmed to be elected by the citizens of Manassas Park,” Moore said of his election Wednesday.

Amaya ran on a slate with Moore and Shuemaker, Moore said. Amaya, is an immigrant from El Salvador, who grew up in Falls Church and moved to Manassas Park in 2001. She owned a retail bakery and now owns an event venue in the Maplewood Shopping Center, according to her LinkedIn account.

Hampton, who ran as an independent, is a lifelong resident of Manassas Park and a project manager. She served on the City of Manassas Park Electoral Board for 15 years, according to her website.