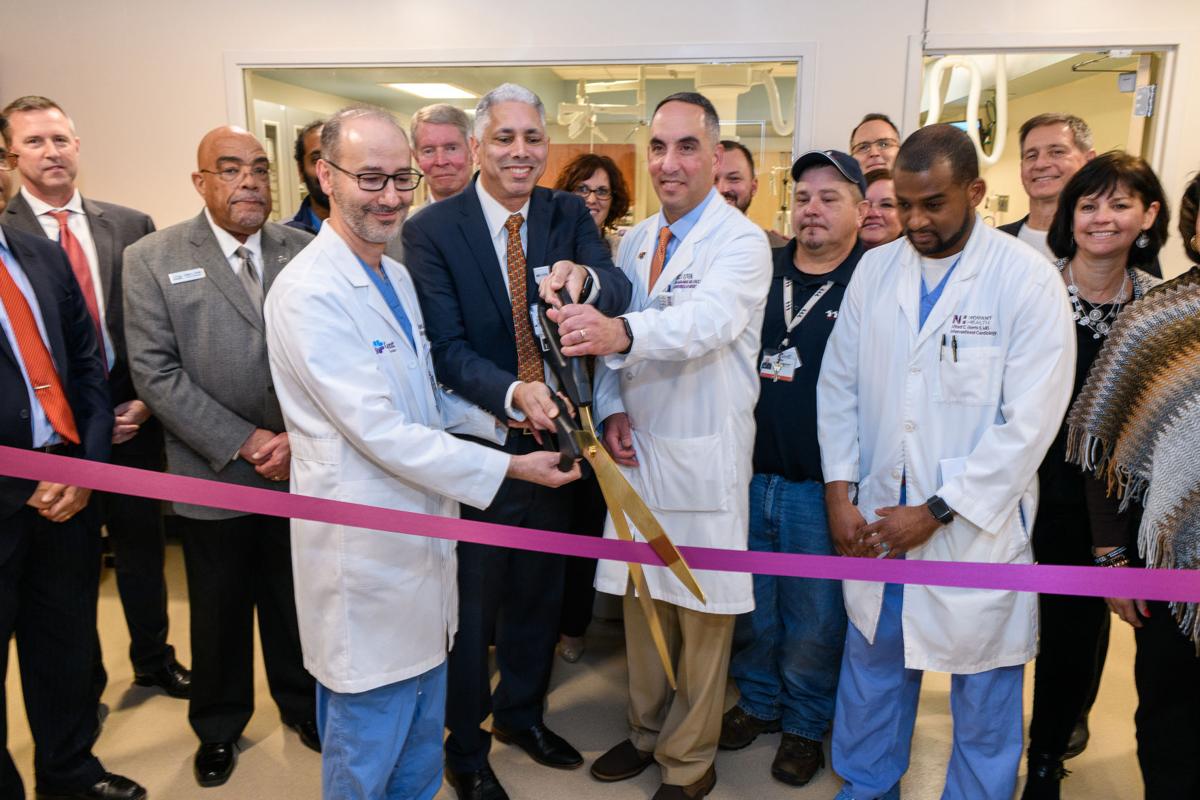 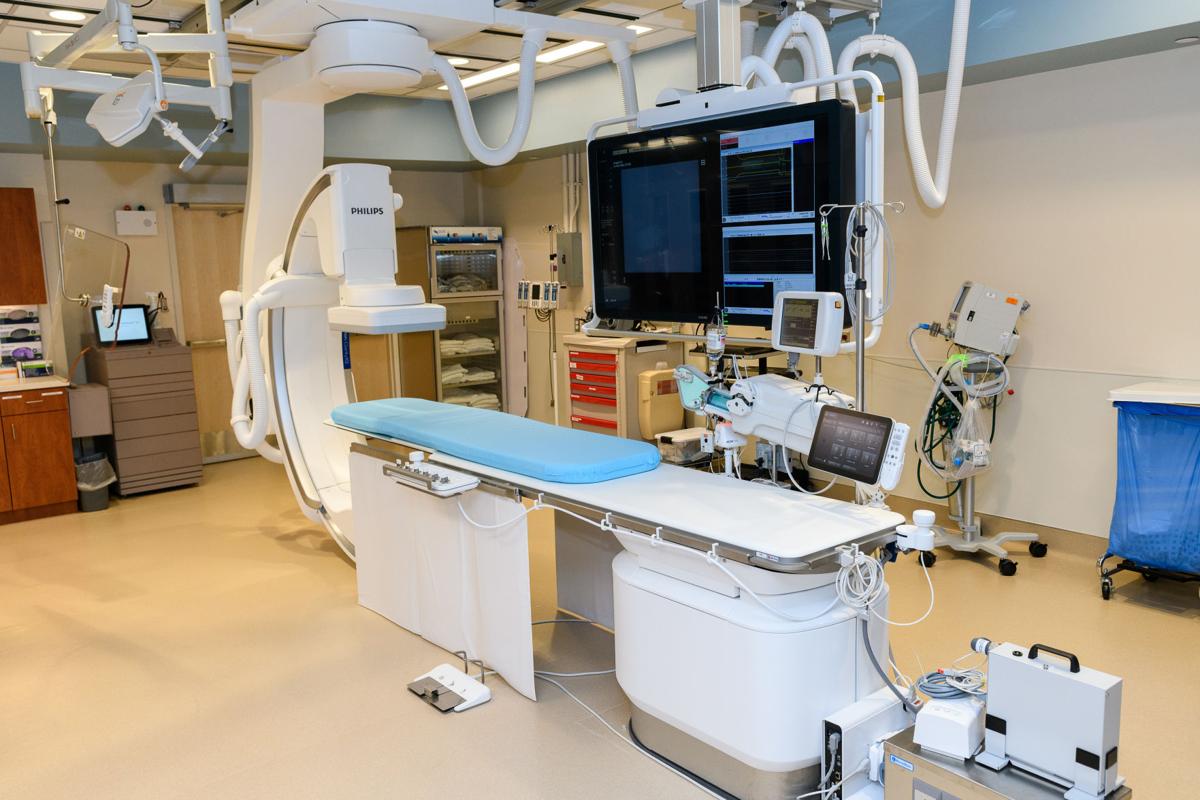 The second lab was added to help meet the region’s “growing” demand for heart and vascular services, including coronary artery, vascular and electrophysiology procedures, according to a medical center news release.

“We made this $4 million investment because we’re committed to the community and need to provide the cardiac services they require close to home,” Dr. Stephen Smith, president and chief operating officer of Novant Health UVA Health System Prince William Center and Haymarket Medical Center, said in the news release.

“This second cath lab will allow us to handle our increased volumes and provide both emergency and elective procedures in a timely manner.”

Area ambulances are equipped with wireless modems that transmit results to physicians who can make diagnoses and prepare the cath lab before the patient arrives at the hospital, the news release said.

What is heart catheterization?

Cardiac catheterization (cardiac cath or heart cath) is a procedure to examine how well your heart is working.

A thin, hollow tube called a catheter is inserted into a large blood vessel that leads to your heart.