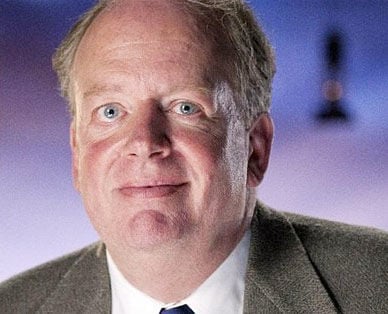 Steve Vogel will speak about his new book “Betrayal in Berlin” and will describe his research and take questions. 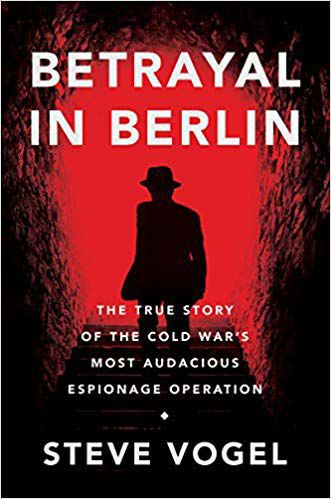 The Cold War Museum, in cooperation with Old Bust Head Brewing Company, will presents a talk by former Washington Post reporter Steve Vogel on “Betrayal in Berlin: The Berlin Tunnel and the Mole in MI6.”

Vogel will speak about his new book “Betrayal in Berlin” and will describe his research and take questions. The book tells the true story of the Berlin Tunnel, the American-British Cold War operation to dig a tunnel into East Berlin to intercept Soviet secrets, and the operation's betrayal by the dangerous British spy George Blake.

Vogel is a veteran journalist who reported for the Washington Post for more than two decades, writing frequently about the military. He covered the fall of the Berlin Wall as well as military operations in Iraq, Somalia, Rwanda and the Balkans.

This is the 33rd in a series of presentations sponsored by the museum, in cooperation with Old Bust Head Brewing Company, featuring expert eyewitnesses to significant Cold War events and activities. Presentations occur at the Brewery, followed by special access to the museum (next door) with a tour for event participants.

Cost is $35, which includes the presentation; a $7 coupon toward a craft beer draft, kombucha, or other drink; a $20 contribution to the Cold War Museum; and special access to the museum (next door) for event participants following the presentation.

Event seating at the brewery is limited, and prior presentations have sold out. Tickets may be secured at Eventbrite. Call or email Jason Hall, 703-283-4124 (cell) or jason@coldwar.org. Visit www.coldwar.org.